Trump inauguration sure to boost DC economy through celebration and protest

The weekend of Inauguration Day will draw many people to D.C. Whether in celebration or dissent, they're likely to spend money while they're in town, boosting the local economy.
Listen now to WTOP News WTOP.com | Alexa | Google Home | WTOP App | 103.5 FM

WASHINGTON — Next month, Inauguration Day weekend will draw crowds of people, perhaps a million or more, to the nation’s capital in celebration or dissent. No matter which side of the political fence they represent, they’re likely to spend money while they’re in D.C., boosting the local economy.

“That’s worth somewhere, a little bit more than a billion dollars to the Washington economy … could be $1.4 billion depending on the mix of visitors and where they stay,” said Stephen Fuller, Dwight Schar faculty chair and professor at George Mason University.

Fuller believes up to 400,000 people are likely to be in the District on Jan. 20, which falls on a Friday, for President-elect Donald Trump’s swearing-in.

“The economic impacts will spread to Baltimore; there aren’t enough hotel rooms to accommodate all of these [people],” Fuller said.

Large protests for inauguration weekend will also be underway.

“Many different demonstrations are expected; 500,000 is a reasonable planning number — some people are using as high as a million,” Fuller said.

Organizers of the Women’s March on Washington are hoping to draw large numbers, as is the ANSWER Coalition, a group founded to oppose the 2003 Iraq War, which is planning a protest on Inauguration Day.

There’s also an offsetting economic effect for the presidential inauguration, Fuller added, which has never been measured or quantified: “A lot of people who are residents leave Washington at times like these, and so there is a displacement effect, and nobody’s figured out what that is.” 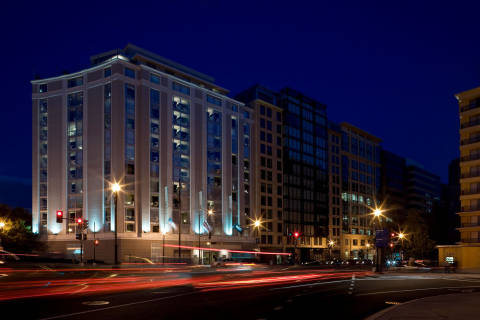 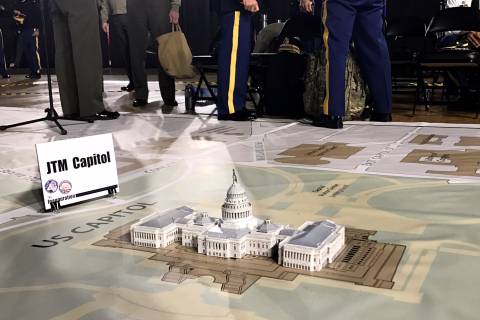