We are all encouraged to exercise more, but it appears obesity is far more dangerous than a lack of physical fitness.
Listen now to WTOP News WTOP.com | Alexa | Google Home | WTOP App | 103.5 FM

WASHINGTON — We are all encouraged to exercise more, but it appears obesity is far more dangerous than a lack of physical fitness.

That is one of the findings of a massive Swedish study of 1,317,713 men in their late teens who were followed for an average of 29 years.

The Swedish researchers wanted to know whether there is a link between aerobic fitness in late adolescence and the risk of early death — and they were especially interested to see how a person’s weight fits into the equation.

What they found is that the risk of early death is much lower in normal-weight men at all fitness levels than men who are obese but aerobically fit. Even in those normal-weight men who registered at the bottom of the fitness scale, the risk was 30 percent lower than those who consider themselves “fat but fit.”

The researchers say the benefits of aerobic activity declined with increase obesity, and the heaviest among us see no significant effect at all.

Their findings were published in the International Journal of Epidemiology. Obesity could be more about the brain than the waist 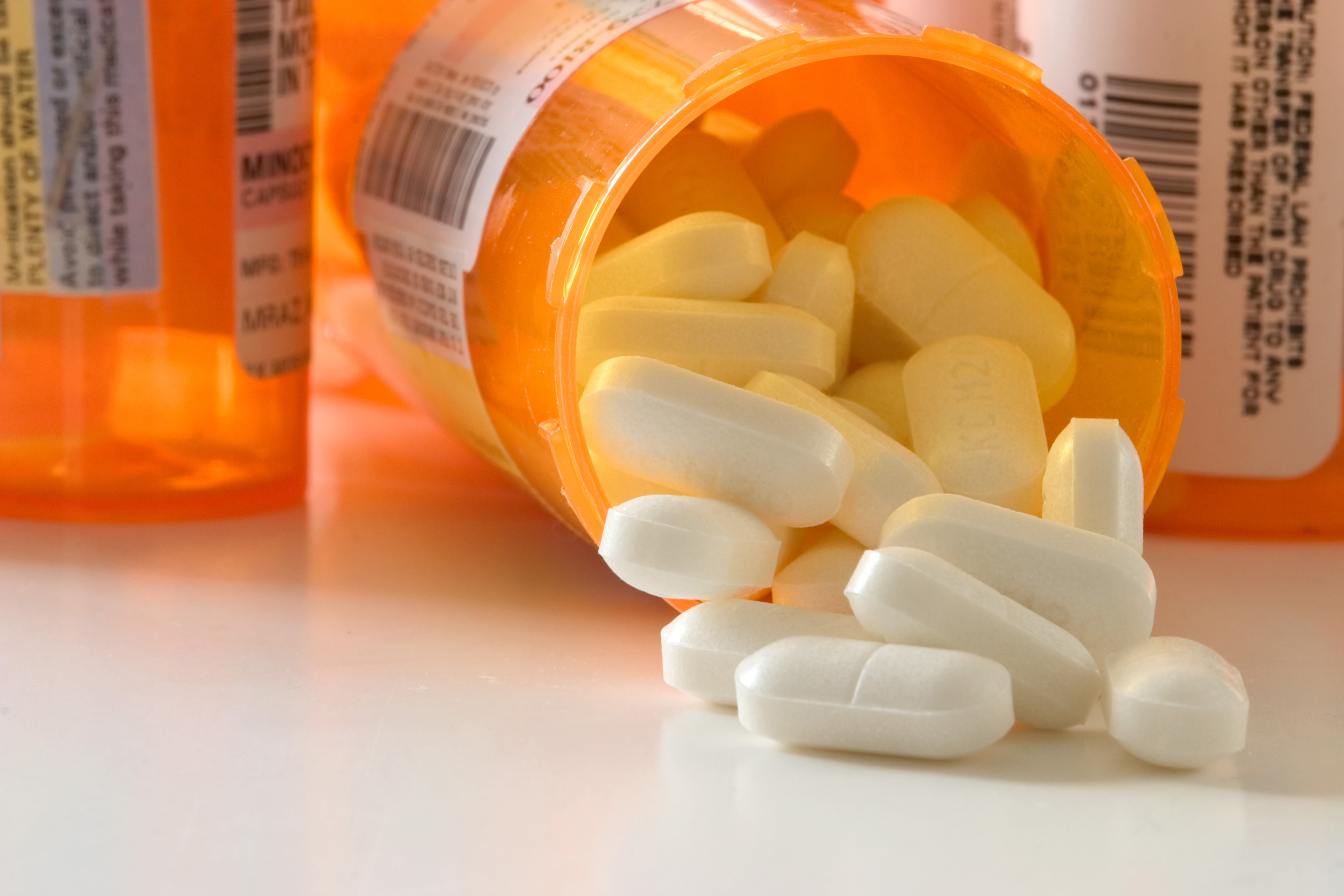 A pill to end obesity? Harvard researchers say it could happen