For Paula Wolfson, broadcasting has always been a family affair.

She began her on-air career at the ripe old age of 3 at KDKA-TV in Pittsburgh. Her dad had a popular children’s show, and one day Paula walked on the set without warning and began to adlib a commercial.

Since then, her work in radio and television has taken her to the White House, Capitol Hill and around the world.

She covered the Bush (both 41 and 43) and early Obama administrations for the Voice of America, reporting on foreign policy and politics for VOA’s international audience. Paula also became one of the first VOA correspondents to venture into television, and launched VOA’s first political video blog during the 2008 presidential campaign.

After years on the road, she opted for a big career change in 2010. She joined WTOP, eventually settling into a new beat focusing on health and fitness. Her assignments have included a month long series on women’s heart health, coverage of the International AIDs conference, and a blog chronicling her adventures (and misadventures) as she trained for her first marathon.

You can email Paula at pwolfson@wtop.com 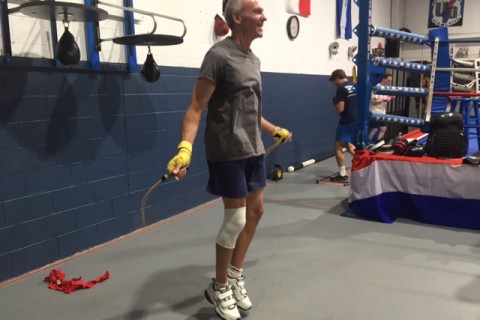 Fighting back: Md. Parkinson’s patients box through the disease 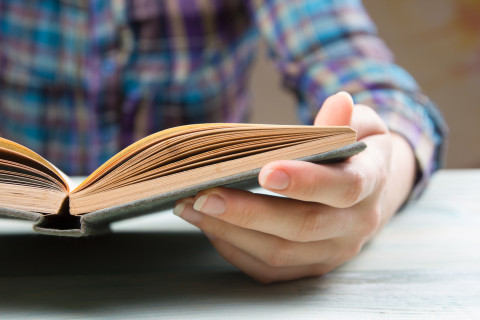 No evidence supplements work as antidote to gluten, doctors say 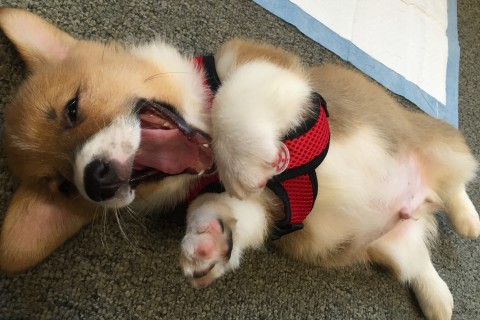 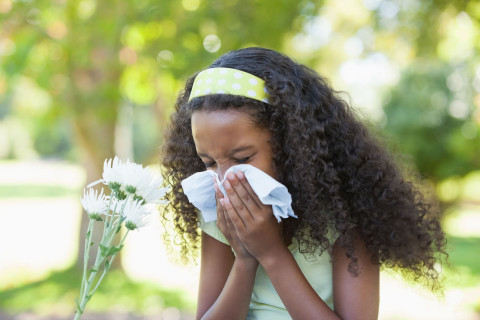 Parents of children with allergies should prepare for school year now 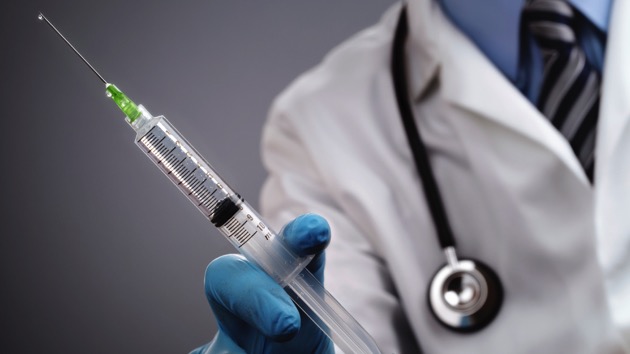 Study: Another benefit of flu shots for diabetics 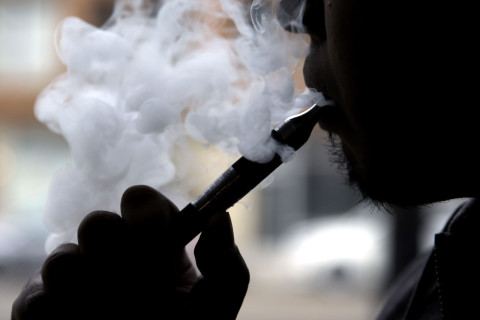 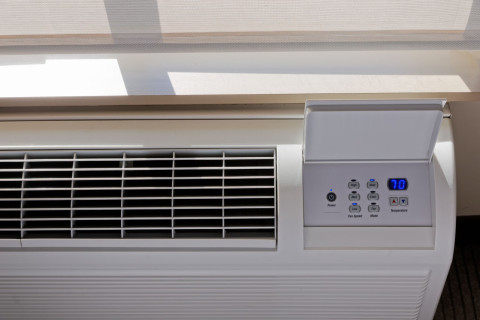 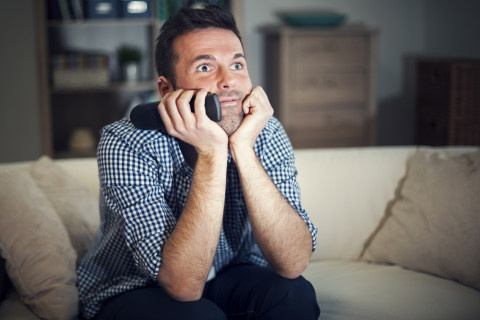 Study: Binge-watching could be deadly 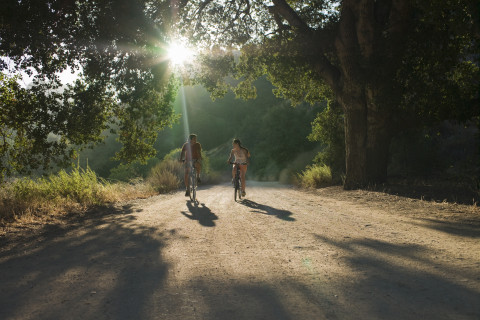 Supplements may thwart sunburn for sweaty 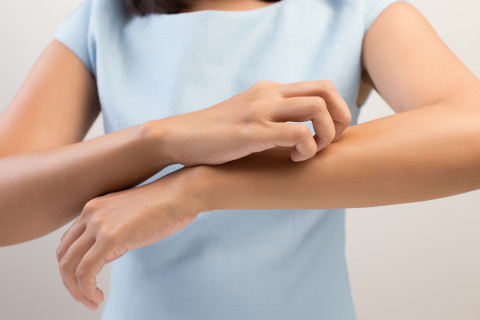 Suffering from skin rashes? Summer heat, lime juice could be to blame 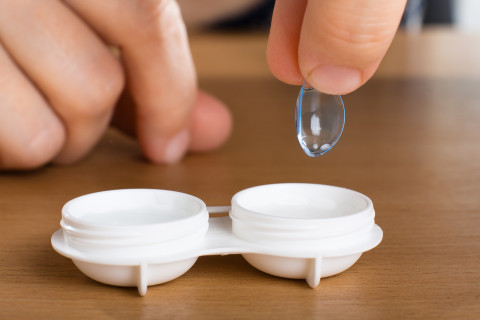 Swimming while wearing contacts? Just don’t do it 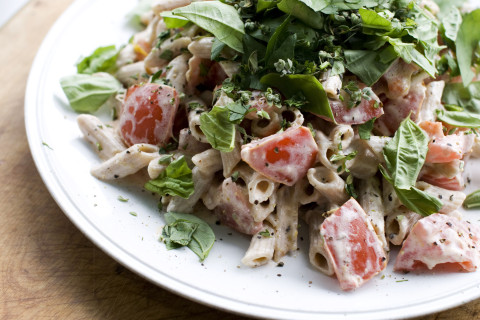 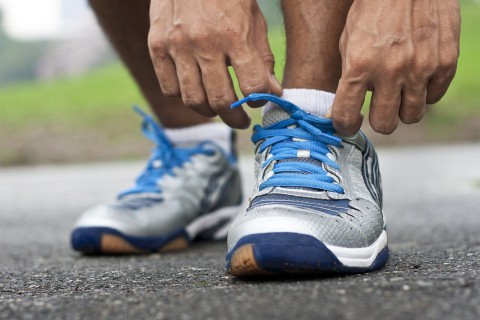