Study: Half of foods advertised to kids fall short of nutritional guidelines

WASHINGTON — A lot of ad money is peddling a lot of bad food to our kids. Researchers at the…
Listen now to WTOP News WTOP.com | Alexa | Google Home | WTOP App | 103.5 FM

WASHINGTON — A lot of ad money is peddling a lot of bad food to our kids.

Researchers at the University of Illinois at Chicago looked at 407 food products advertised on children’s TV programs. They found more than half — 53 percent — failed to meet government nutritional guidelines.

The study results come as no surprise to Eleanor Mackey, a psychologist with the Children’s National Health System, who works with obese kids.

She says our children are bombarded all the time with images of food that may ultimately be harmful to their health.

The heavy promotion of these foods makes it difficult for kids to make smart choices, and tougher for parents to ensure their children eat right.

Mackey says the companies that advertise foods of dubious nutritional value to kids have a game plan.

“What they are going after probably is for kids to say, ‘Mom I want that … mom I need that,’” says Mackey.

She says parents, on their own, are more likely to make a nutritious choice, but under pressure from their children, may cave in and buy food loaded with sugar, fat or salt.

Of the three, added sugar is the biggest concern.

“When you look at these products and you look at the nutrient labels, often you will see the first three ingredients are some variety of sugar,” Mackey says.

All that sugar may be contributing to a sharp increase in type-2 diabetes among overweight children. And even healthy kids of normal weight can have health consequences from excess sugar in their diet.

Mackey says it may be time for a dialogue on limiting food advertisements targeted at children — much like the national anti-smoking campaign launched decades ago.

“I think the fight against tobacco is a great indication of how we might win the war against obesity — by trying to place more limits and recognizing that what we are selling to kids is not only harmful, but potentially addictive.”

Food rules for kids in the home 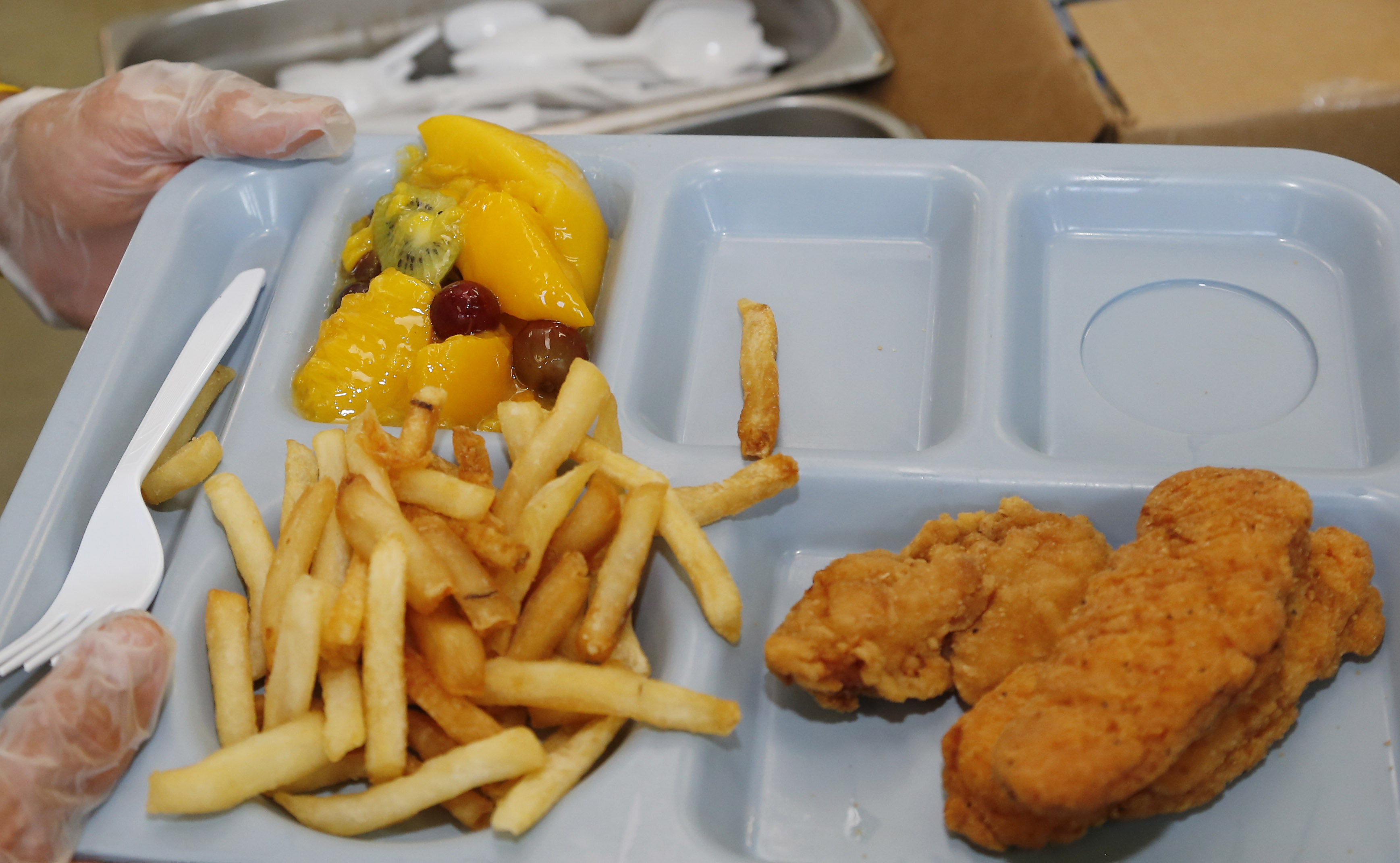 Fighting the growing number of food allergies in kids