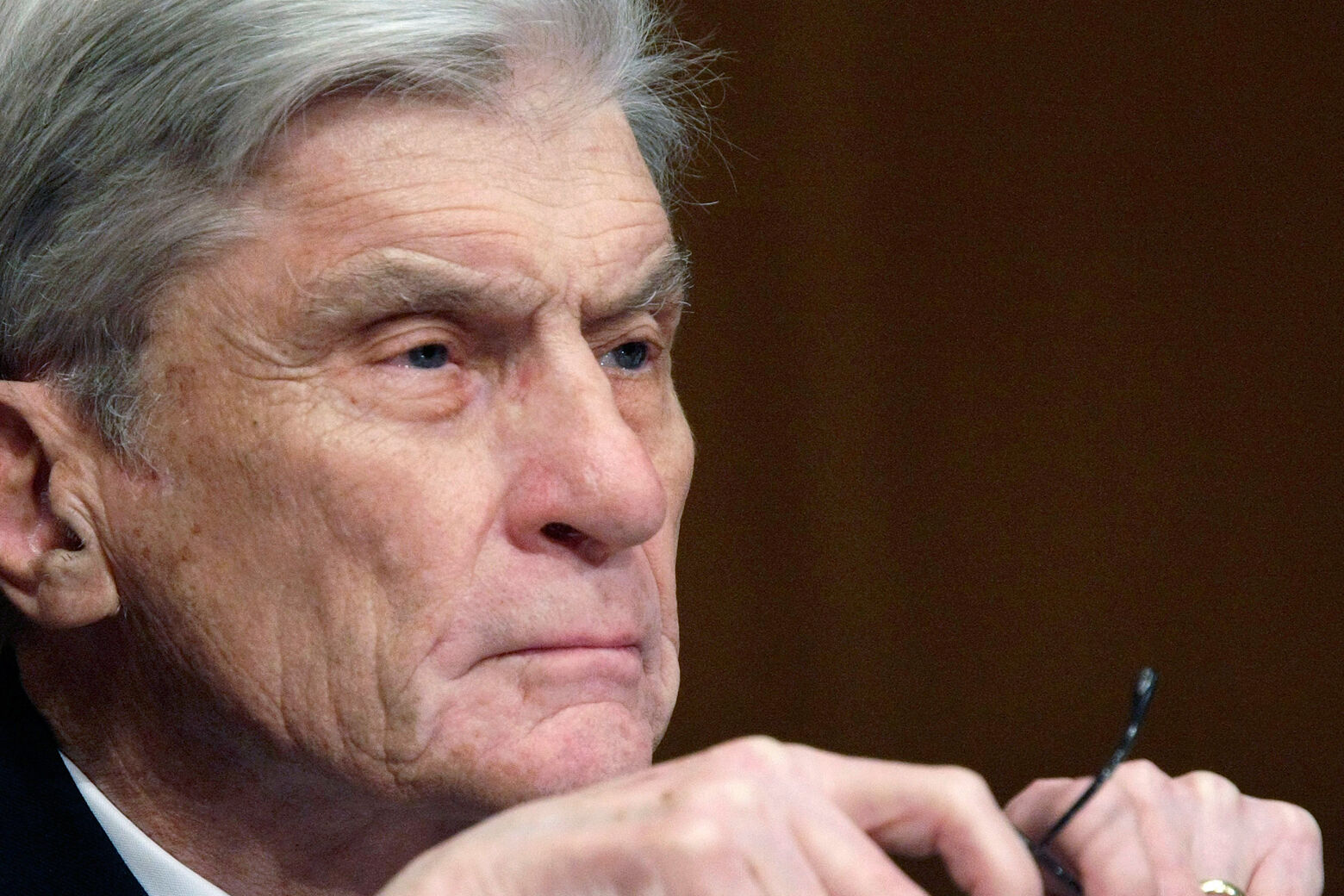 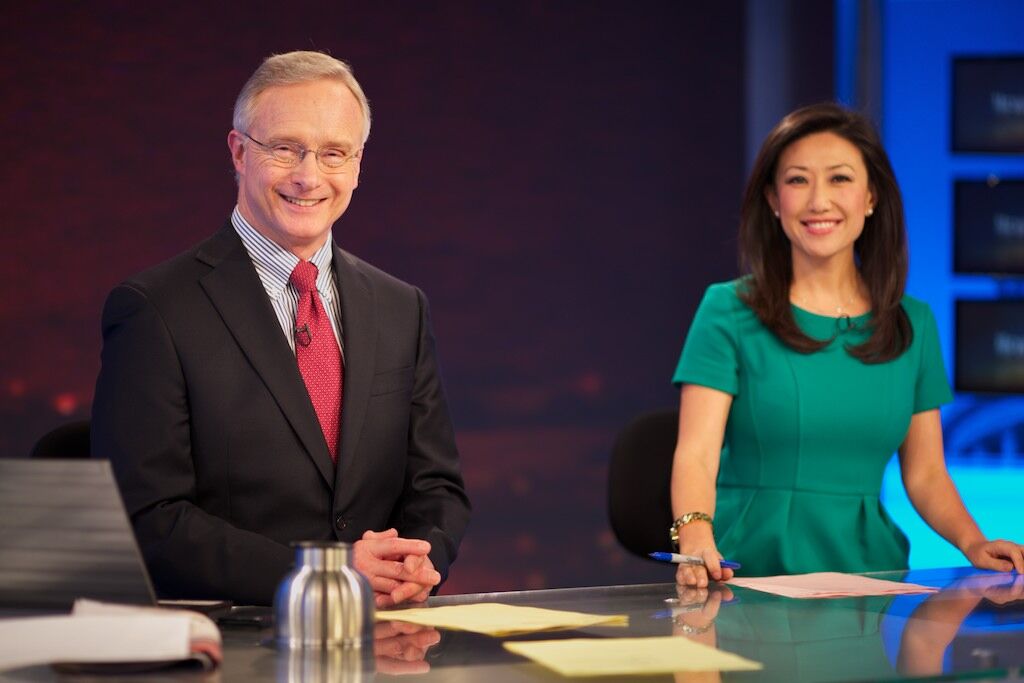 D.C.-area news anchor Joe Krebs (left) has died after a battle with cancer. 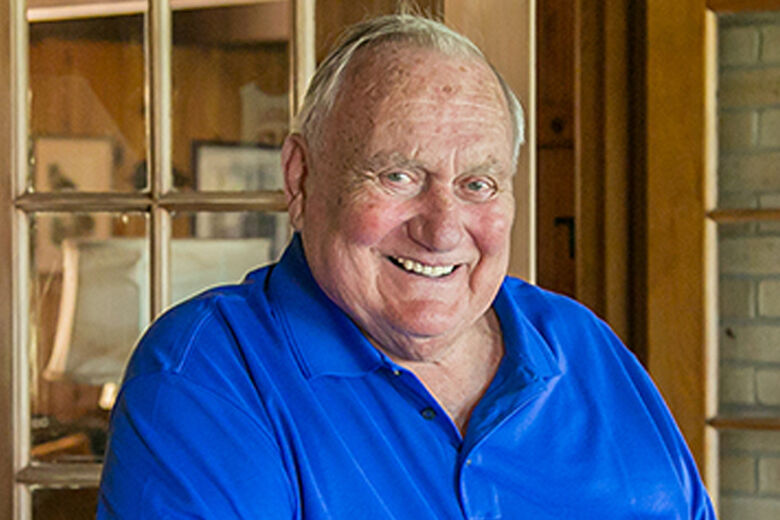 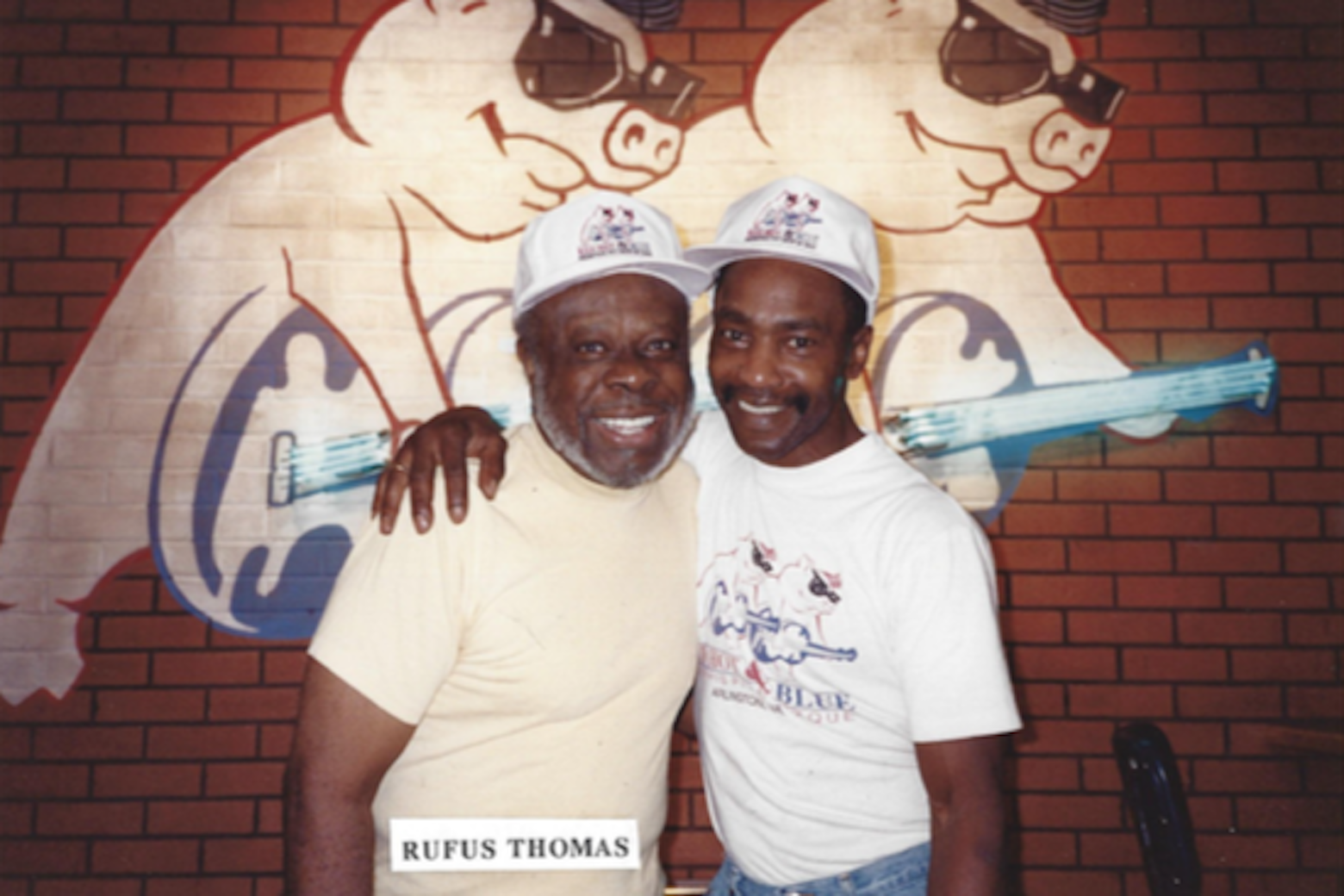 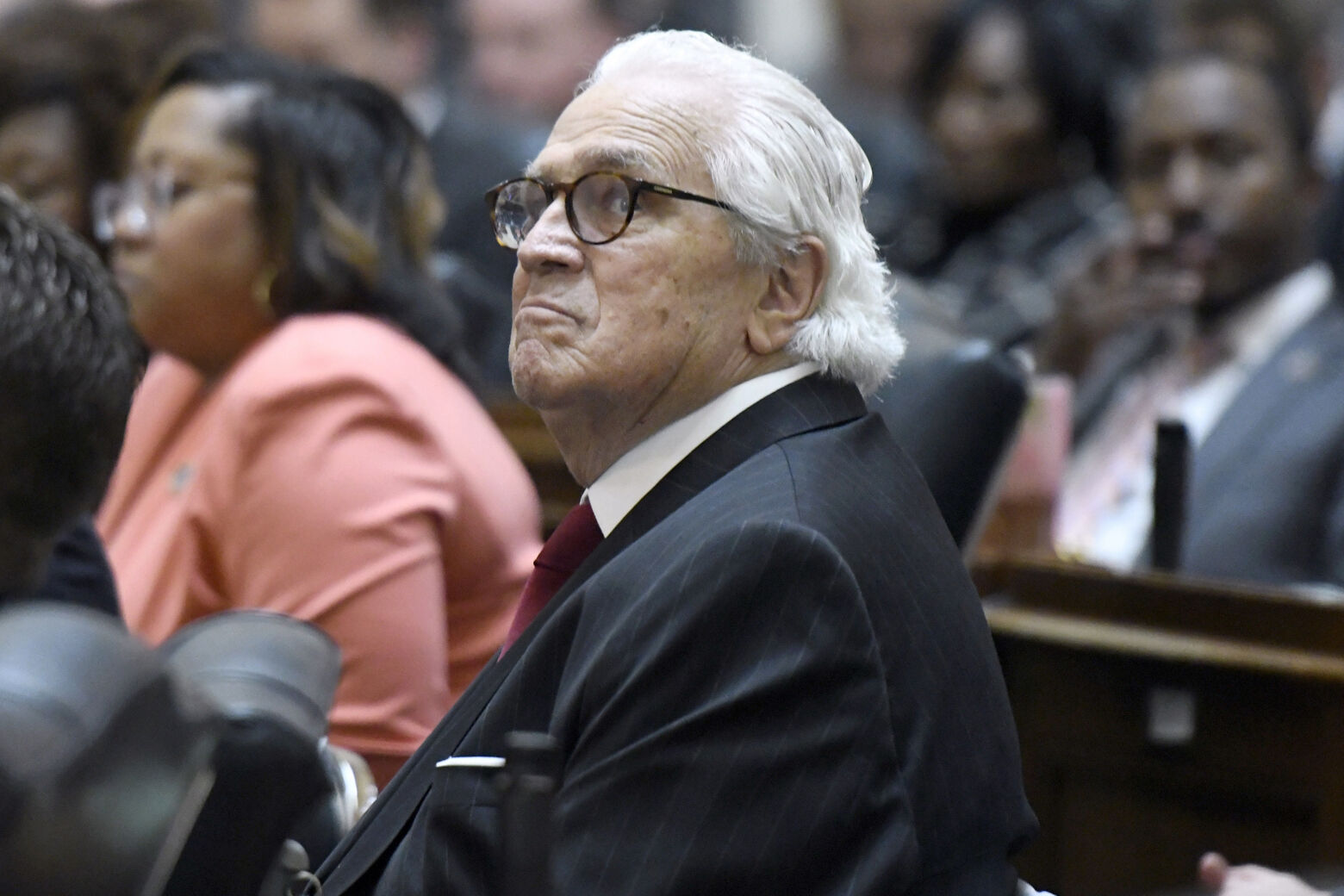 5/6
Former Maryland Senate President Thomas V. Mike Miller, a longtime fixture in state politics, has died at age 78 on Friday, Jan. 15, 2021. In this file photo, Miller listens as Gov. Larry Hogan, not pictured, delivers his annual State of the State address to a joint session of the legislature in Annapolis, Md., Wednesday, Feb. 5, 2020. (AP Photo/Steve Ruark) 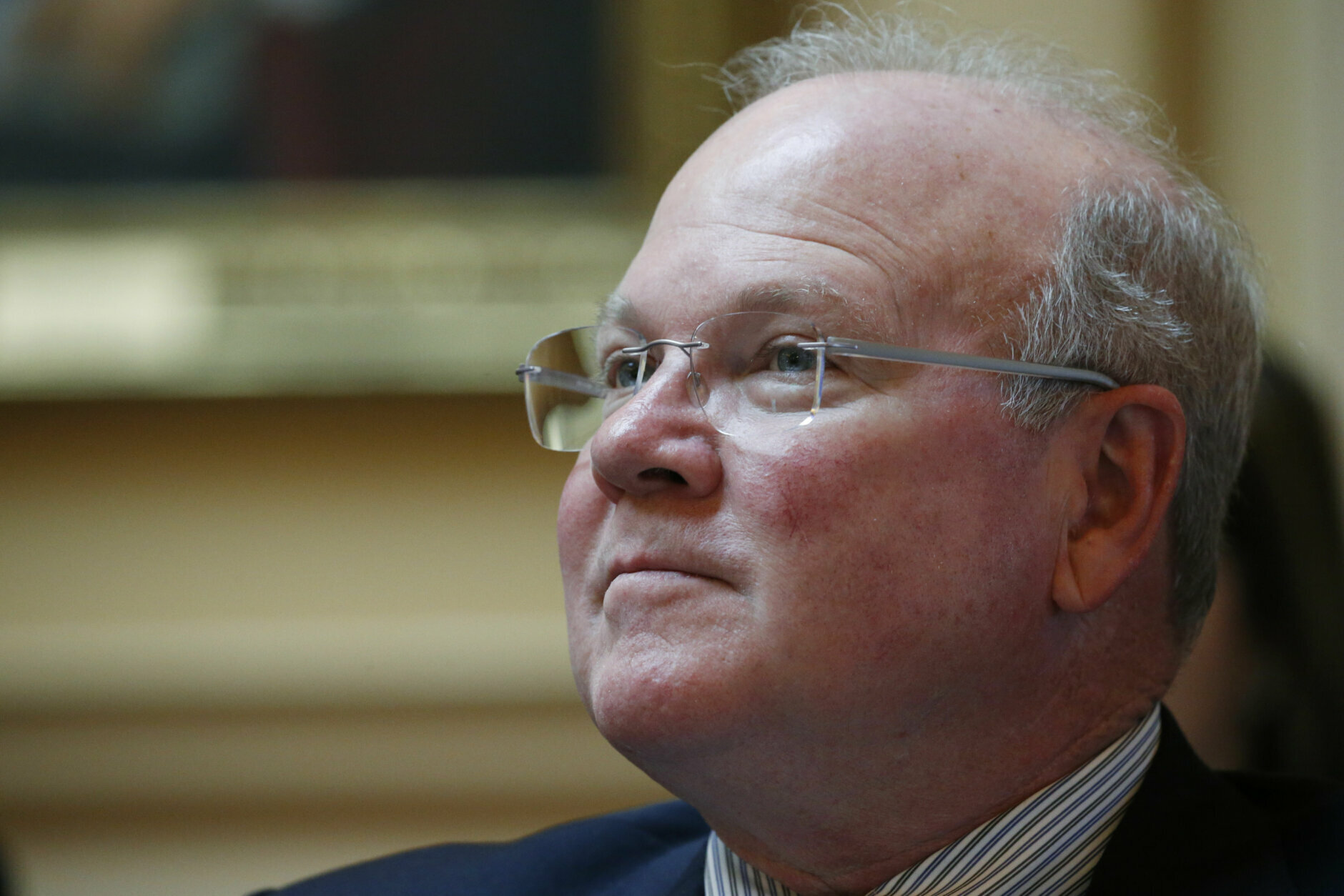 6/6
Virginia state Sen. Ben Chafin has died from COVID-19 complications on Jan. 1. In this Friday, Feb. 28, 2020 file photo, Chafin, R-Russell, listens to debate on the floor of the Senate during the session at the Capitol in Richmond, Va. Virginia Sen. Ben Chafin has died due to coronavirus, Senate Republicans said Friday, Jan. 1, 2021. Chafin represented southwest Virginia and was from Russell County. A Republican, he was first elected to the House of Delegates in 2013 and then moved to the state Senate in 2014. He was 60. (AP Photo/Steve Helber, File)