Celebrity birthdays for the week of Sept. 1-7

1/7
In this June 6, 2016 photo, Scott Speedman from the TNT series “Animal Kingdom” poses in New York. The series, based on an Australian film of the same name, is about a family of boys living a life of crime and grit and are ruled by their mother. (Photo by Scott Gries/Invision/AP) (Scott Gries/Invision/AP) 3/7
Actor Garrett Hedlund poses for a portrait to promote the film, “Mudbound,” at the Music Lodge during the Sundance Film Festival on Saturday, Jan. 21, 2017, in Park City, Utah. (Photo by Taylor Jewell/Invision/AP) 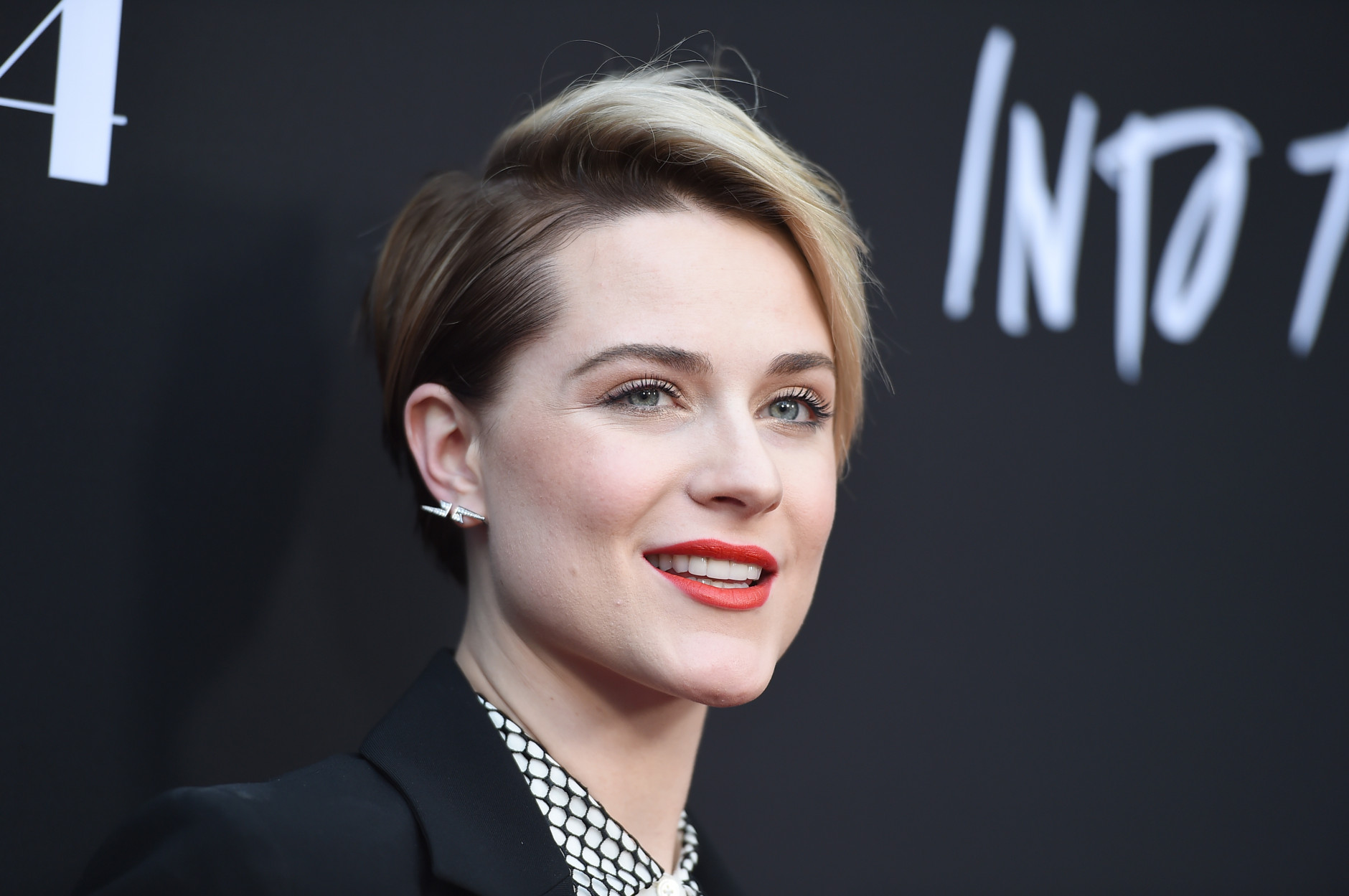 Celebrity News Entertainment News Photo Galleries
age birthdays celebrity birthdays
Log in to your WTOP account for notifications and alerts customized for you.