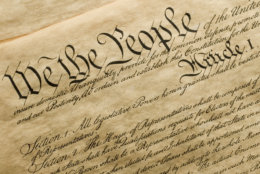 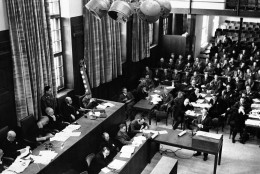 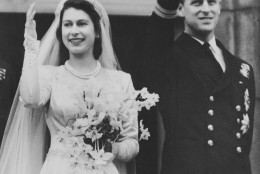 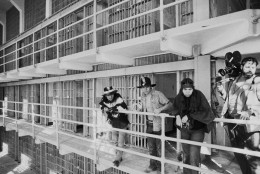 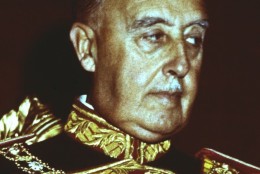 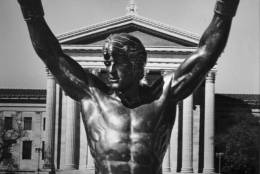 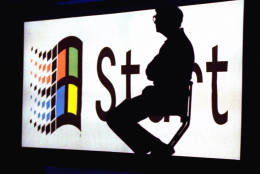 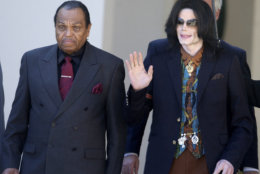 In 1789, New Jersey became the first state to ratify the Bill of Rights.

In 1910, the Mexican Revolution of 1910 had its beginnings under the Plan of San Luis Potosi issued by Francisco I. Madero.

In 1945, 22 former Nazi officials went on trial before an international war crimes tribunal in Nuremberg, Germany. (Almost a year later, the International Military Tribune sentenced 12 of the defendants to death; seven received prison sentences ranging from 10 years to life; three were acquitted.)

In 1966, the musical play “Cabaret,“ set in pre-Nazi Germany, opened on Broadway with Jill Haworth as Sally Bowles and Joel Grey as the Master of Ceremonies.

In 1967, the U.S. Census Bureau’s Population Clock at the Commerce Department ticked past 200 million.

In 1969, the Nixon administration announced a halt to residential use of the pesticide DDT as part of a total phaseout. A group of American Indian activists began a 19-month occupation of Alcatraz Island in San Francisco Bay.

In 1984, pop star Michael Jackson was inducted into the Hollywood Walk of Fame with the unveiling of his star in front of a horde of screaming fans.

In 2000, lawyers for Al Gore and George W. Bush battled before the Florida Supreme Court over whether the presidential election recount should be allowed to continue.

In 2003, Michael Jackson was booked on suspicion of child molestation in Santa Barbara, Calif. (Jackson was later acquitted at trial.) Record producer Phil Spector was charged with murder in the shooting death of an actress, Lana Clarkson, at his home in Alhambra (al-HAM’-bruh), California. (Spector’s first trial ended with a hung jury in 2007; he was convicted of second-degree murder in 2009 and sentenced to 19 years to life in prison.)

Ten years ago: Scientists in Geneva restarted the Large Hadron (HAD’-ruhn) Collider, the world’s largest atom smasher, after a year of repairs. A Chinese national killed four people and wounded nine in a shooting rampage on the Pacific island of Saipan before taking his own life. Holding back tears, Oprah Winfrey told her studio audience that she would end her talk show in 2011 after a quarter-century on the air.

Five years ago: Spurning furious Republicans, President Barack Obama unveiled expansive executive actions on immigration during a televised address that would spare nearly 5 million people who were in the U.S. illegally from deportation and refocus enforcement efforts on “felons, not families.“ MLB Commissioner Bud Selig announced that baseball owners had unanimously approved a five-year term for his successor, Rob Manfred.

One year ago: President Donald Trump declared that he would not further punish Saudi Arabia for the murder of U.S.-based columnist Jamal Khashoggi (jah-MAHL’ khahr-SHOHK’-jee), dismissing reports from U.S. intelligence agencies that Crown Prince Mohammed bin Salman must have at least known about the plot to kill the writer. Trump said a judge who had ruled against his bid to deny asylum to migrants who enter the county illegally was an “Obama judge” on an appeals court that he said was biased against him. Health officials in the U.S. and Canada told people to stop eating romaine lettuce because of a new E. coli outbreak. Ray Chavez, the oldest U.S. military survivor of the attack on Pearl Harbor in 1941, died in southern California at the age of 106.