Celebrity birthdays for the week of Oct. 13-19 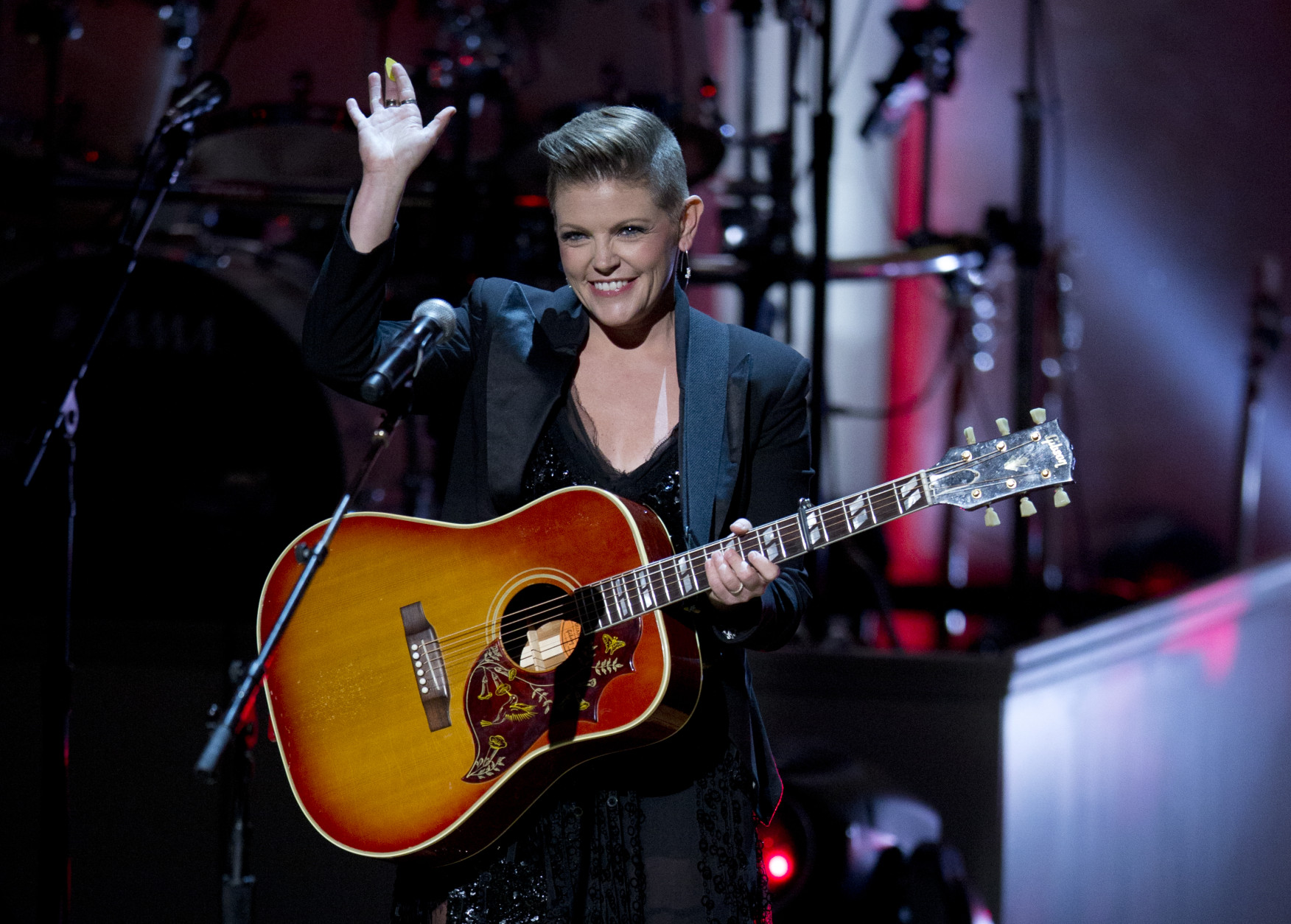 2/7
Lead singer Natalie Maines of the Dixie Chicks waves after performing during a tribute concert to Billy Joel, the recipient of the Library of Congress Gershwin Prize for Popular Song, at DAR Constitution Hall in Washington, Wednesday, Nov. 19, 2014. 3/7
This Dec. 19, 2018 image taken from video shows Richard Carpenter, who with his sister Karen formed the duo The Carpenters, during an interview at his home in Westlake Village, Calif. In a new collection “Carpenters with the Royal Philharmonic Orchestra,” Richard Carpenter gave new string arrangements to many of the duo’s classic recordings from the late 1960s through the early 1980s, including “Close to You” and “Superstar.” 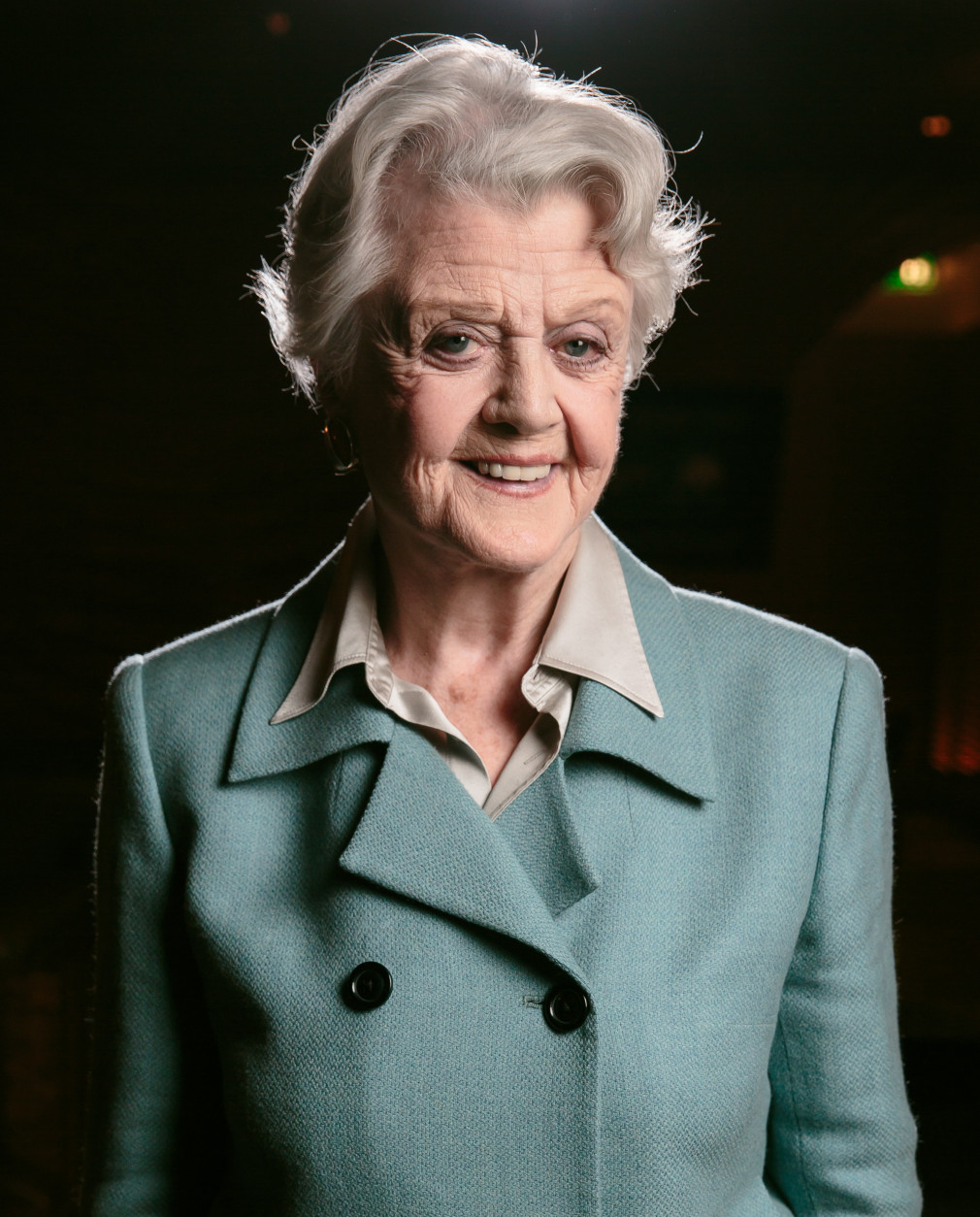 4/7
In this Tuesday, Dec.16, 2014 photo, Angela Lansbury poses for a portrait during press day for “Blithe Spirit” at the Ahmanson Theatre in downtown Los Angeles. Lansbury is appearing in the production of Noel Cowards comedy Blithe Spirit from Dec. 9, 2014, through Jan. 18, 2015, in Los Angeles. 5/7
FILE – In this July 20, 2015, file photo, Rapper Eminem attends the premiere of “Southpaw” in New York. Eminem, The Killers, Muse, Future, Bassnectar and Sturgill Simpson lead the lineup for the Bonnaroo Music and Arts Festival this June in Tennessee. The festival announced on Tuesday, Jan. 9, 2018, their lineup for the music festival in Manchester, June 7 -10.

Oct. 17: Singer Jim Seals of Seals and Crofts is 77. Singer Gary Puckett of Gary Puckett and the Union Gap is 77. Actor Michael McKean is 72. Actor George Wendt is 71. Singer-comedian Bill Hudson of The Hudson Brothers is 70. Country singer Alan Jackson is 61. Actor Grant Shaud (“Murphy Brown”) is 59. Animator Mike Judge (“King of the Hill,” ”Beavis and Butthead”) is 57. Comedian Norm Macdonald is 56. Reggae singer Ziggy Marley is 51. Singer Wyclef Jean of The Fugees is 50. Singer Chris Kirkpatrick of ‘N Sync is 48. Rapper Eminem is 47. Actress Sharon Leal (“Boston Public”) is 47. Actress Felicity Jones (“The Theory of Everything”) is 36. Actor Chris Lowell (“The Help,” ”Private Practice”) is 35. Actor Dee Jay Daniels (“The Hughleys,” ”In The House”) is 31. 7/7
File-This photo taken Feb. 3, 2018, shows Jon Favreau arrives at the 70th annual Directors Guild of America Awards at The Beverly Hilton hotel in Beverly Hills, Calif. Favreau teased “The Mandalorian” at the Star Wars Celebration in Chicago on Sunday, April 14, 2019, giving fans their first look at the most anticipated series yet from the galaxy far, far away. Favreau’s eight-episode series is to debut on the Disney-Plus streaming service on November 12.

Celebrity News Entertainment News Photo Galleries
age birthdays
Log in to your WTOP account for notifications and alerts customized for you.