A doorway survey of trick-or-treaters usually yields a mix of classic Halloween fashion and questions along the lines of, “Now, what are you, exactly?”

Yes, Halloween costumes are a mix of bleeding-edge pop culture and … hang on. What in the devil’s name is a Descendant?

Google’s search-trend ranking of the most popular costumes, Fright Geist, doesn’t elaborate. See all of the rankings here. 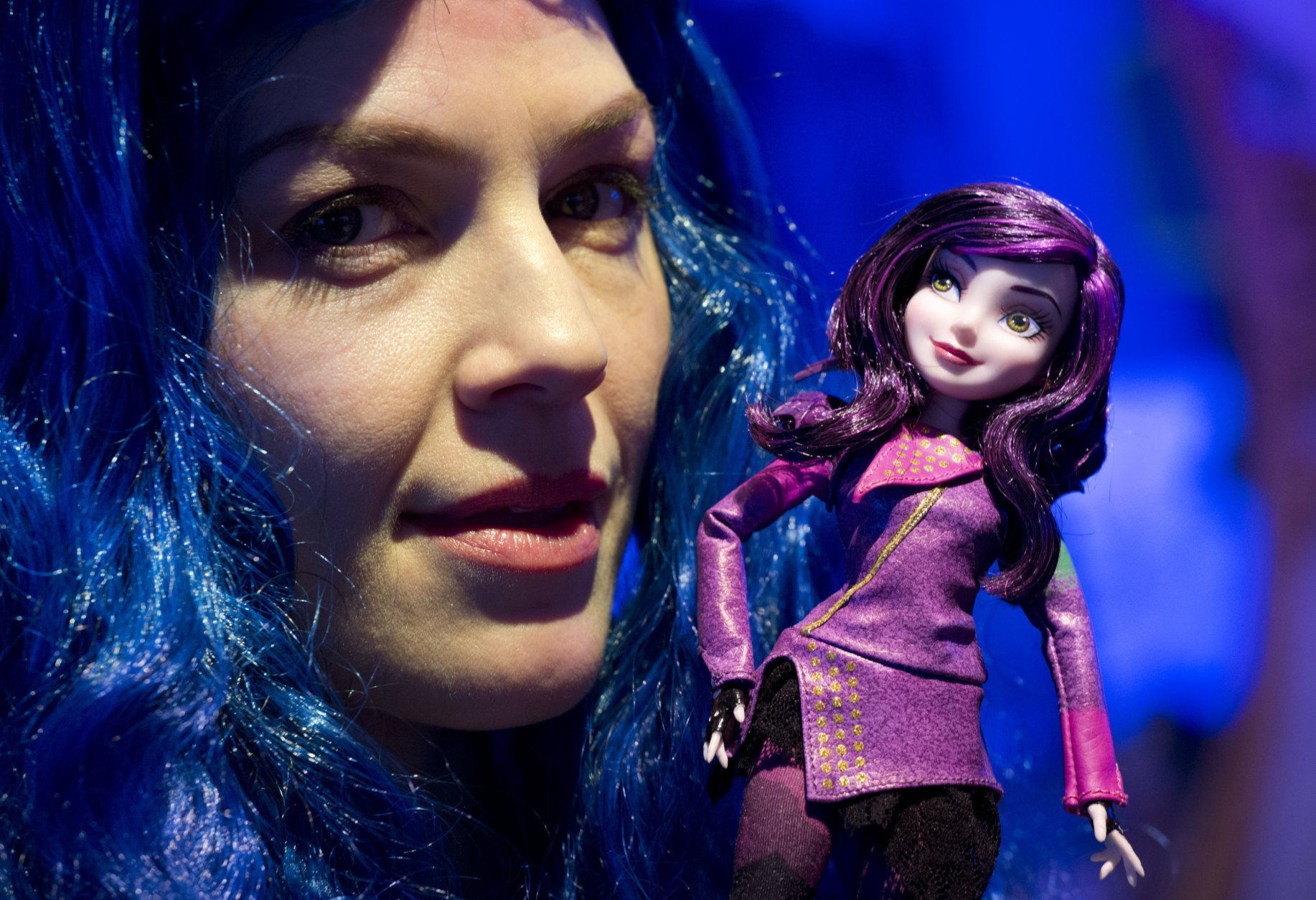 What the Google search-trend rankings do say is that, somehow, the “Descendants” is the fifth most popular costume nationwide and the No. 1 costume search around D.C.

Who knew that the characters in the 2011 George Clooney film — in which a father of troubled daughters comes to terms with his comatose wife’s infidelity — could be so terrifying? 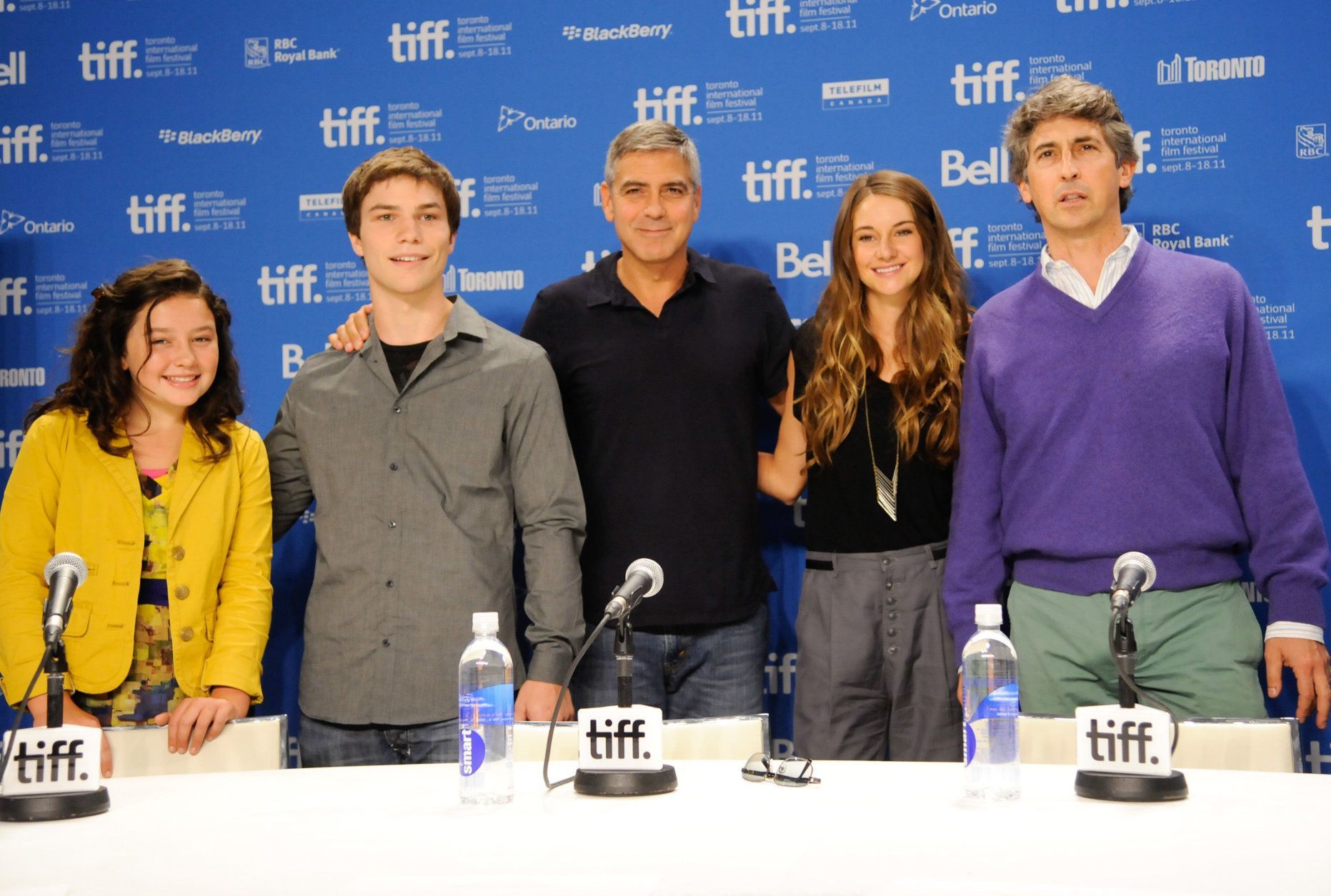 2/8
Not this Descendant. The cast, from left, Amara Miller, Nick Krause, George Clooney, Shailene Woodley and director Alexander Payne participates in a press conference for the film “The Descendants” during TIFF on Saturday, Sept. 10, 2011 in Toronto. 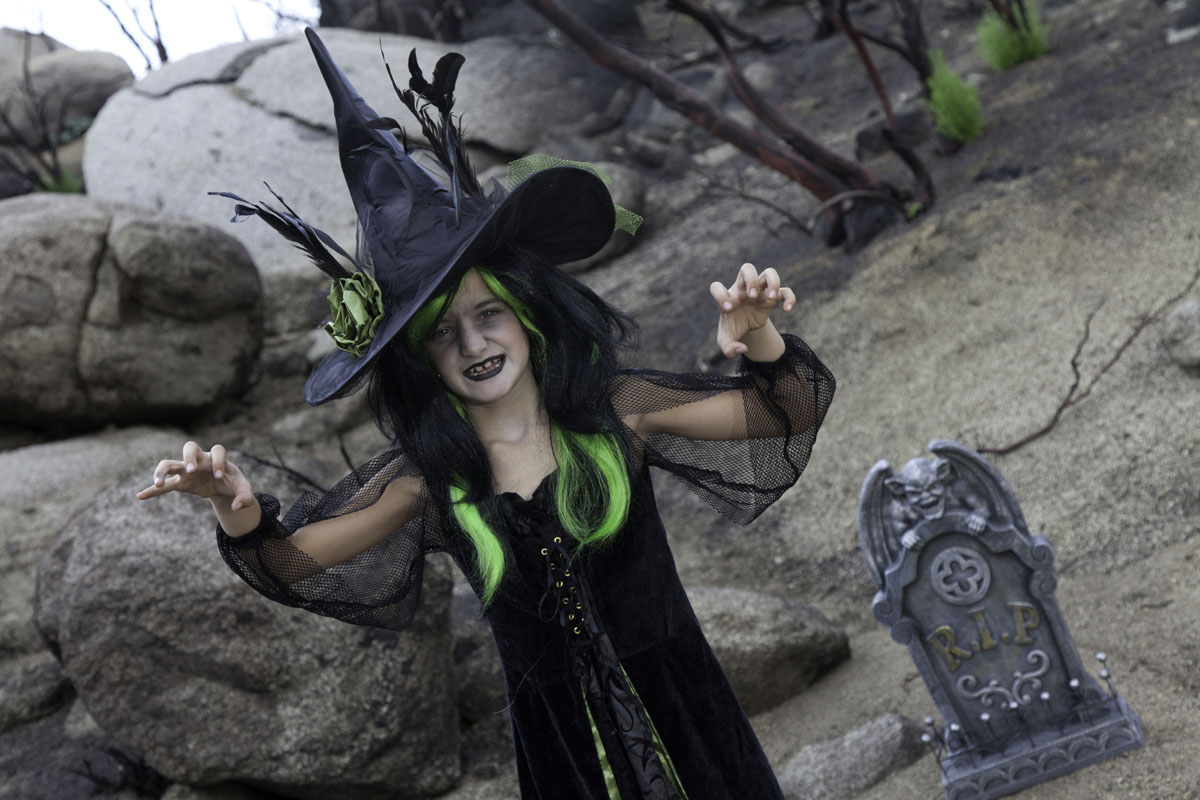 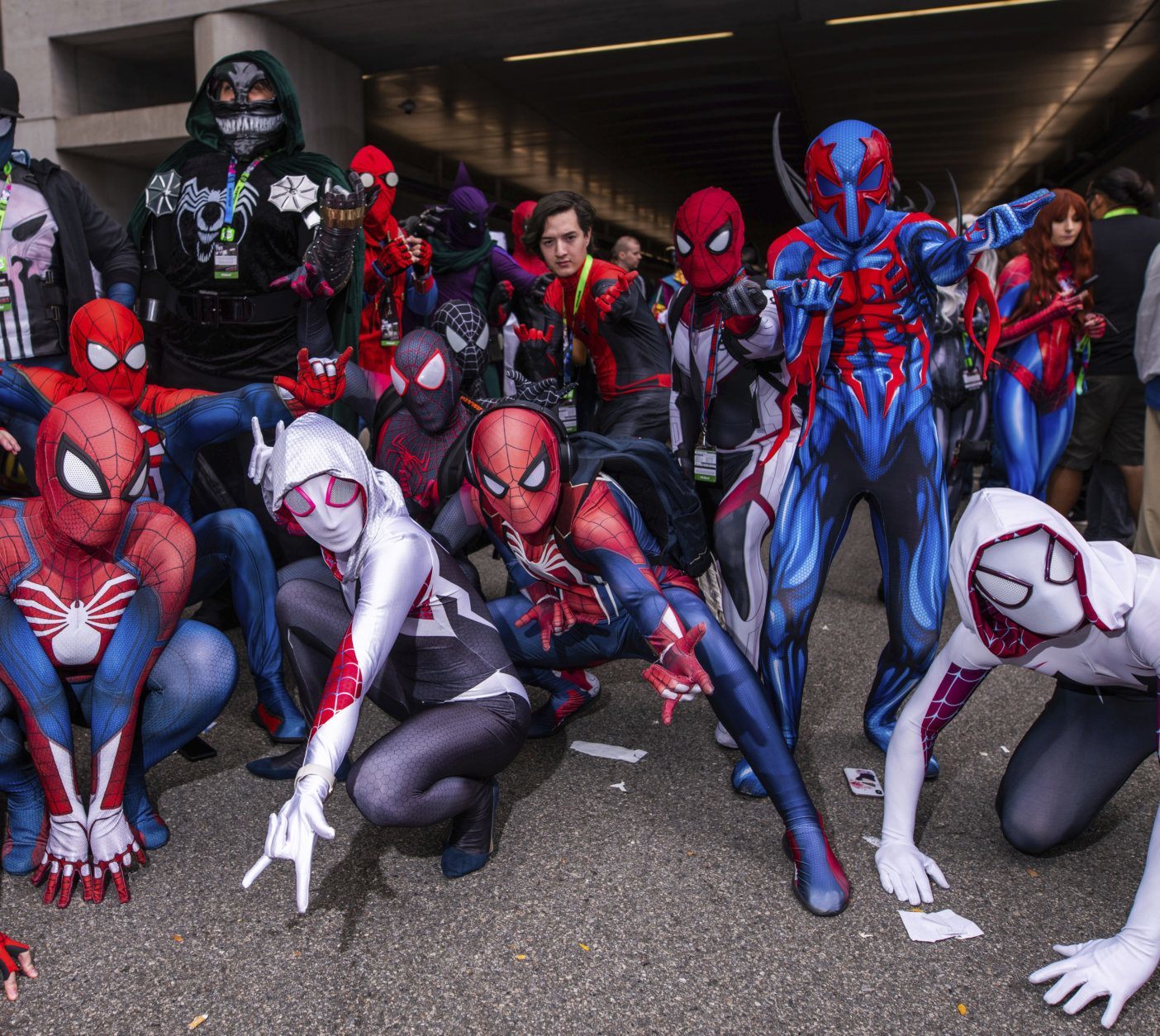 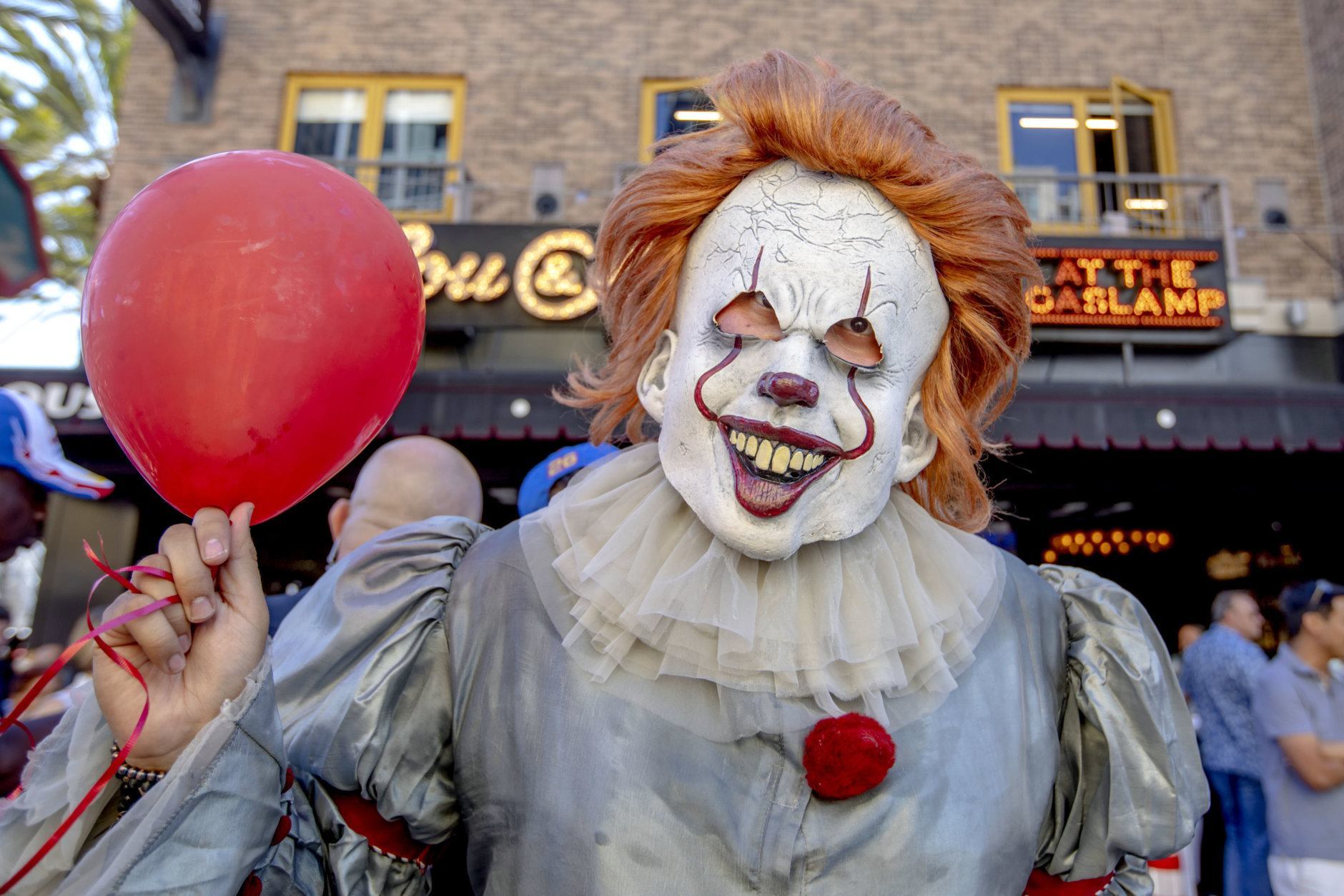 So that’s Big Data’s take. What does local retail say?

Pennywise is indeed big, as are characters from “Game of Thrones,” “Ghostbusters” and “Frozen,” according to a source working at the Halloween City in Bethesda, Maryland. That employee wished to remain anonymous; one assumes he was wearing a mask when he said this.

Side note: We are not quite clear whether Halloween City is an incorporated municipality in Bethesda or just a neighborhood. We’ve yet to confirm. 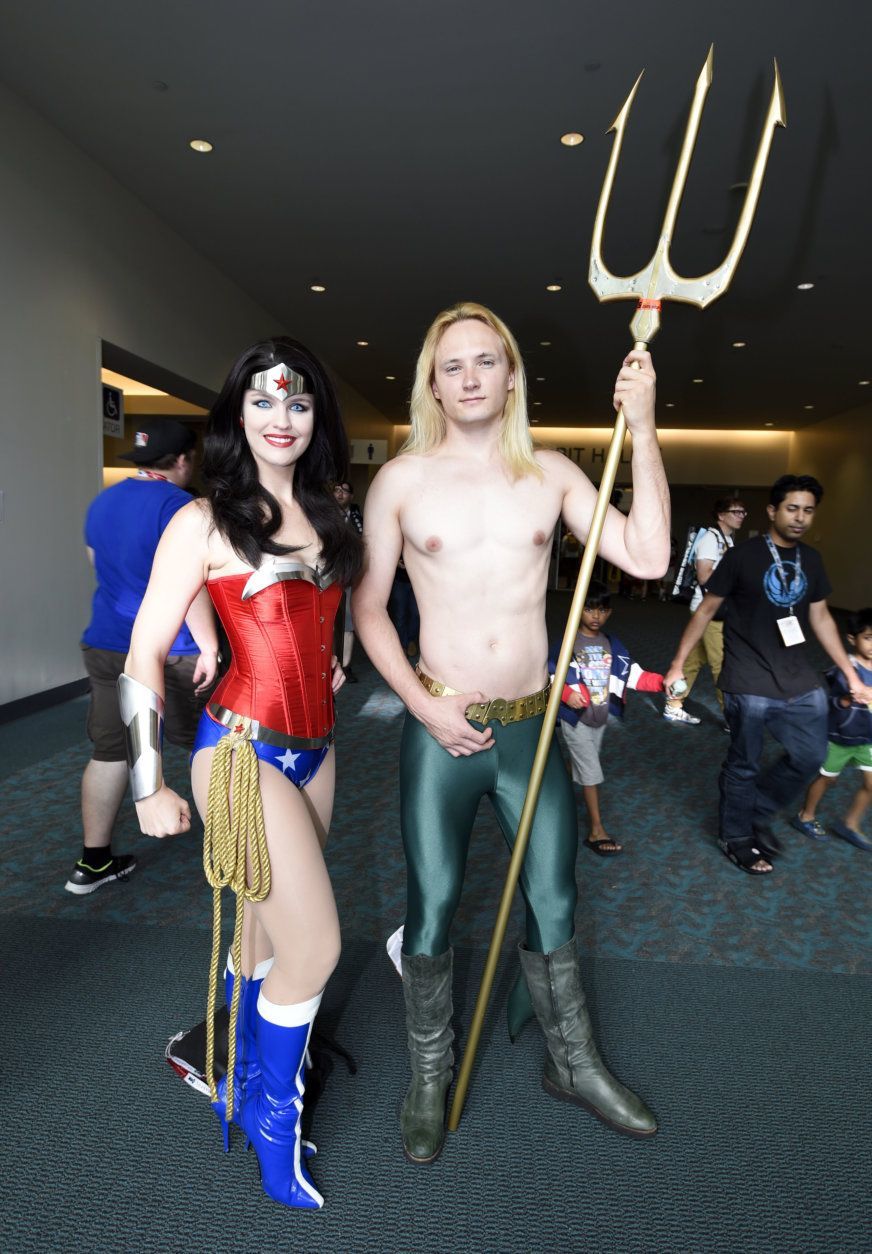 6/8
Sayayohn, dressed as Wonder Woman, and Dakotah Luster, dressed as Aquaman, pose for photographers on the second day of the 2015 Comic-Con International held at the San Diego Convention Center Friday, July 10, 2015, in San Diego.

Online, the definitive authority is obviously Costume Super Center. Their popular men’s selections include Pennywise, as well as superheroes such as Aquaman and Captain America. Popular women’s costumes include (sigh) more superheroes, witches and something called a “Creepy Sister,” who just looks bored. 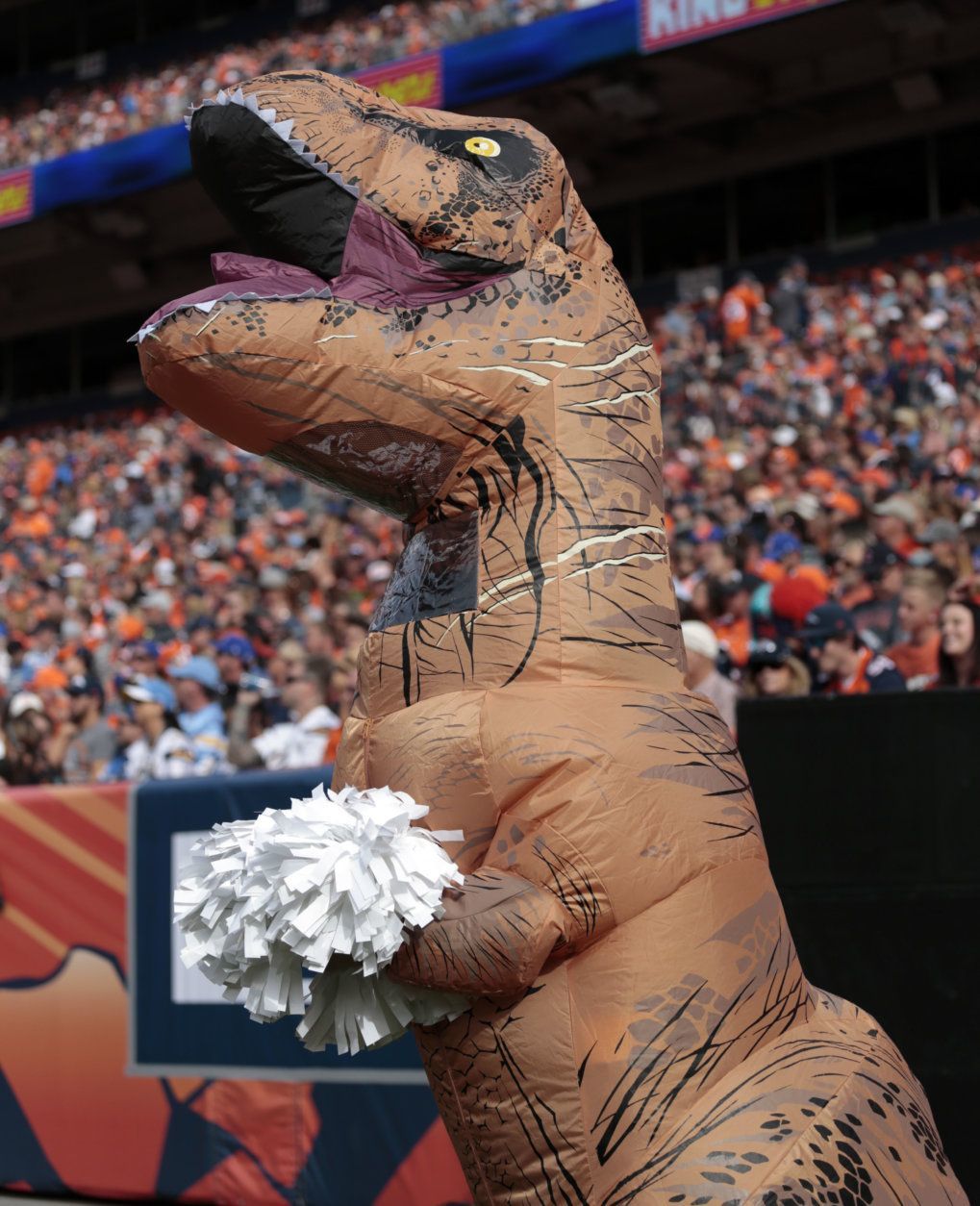 7/8
A Denver Broncos cheerleader wears a dinosaur costume for Halloween during the first half of an NFL football game against the San Diego Chargers, Sunday, Oct. 30, 2016, in Denver.

There are similar classic and trendy options if you wish to coordinate costumes with your boo or your bro. And, because it’s a man’s world, ladies still have the tedious option of dressing up as a “sexy” whatever instead of Dracula. 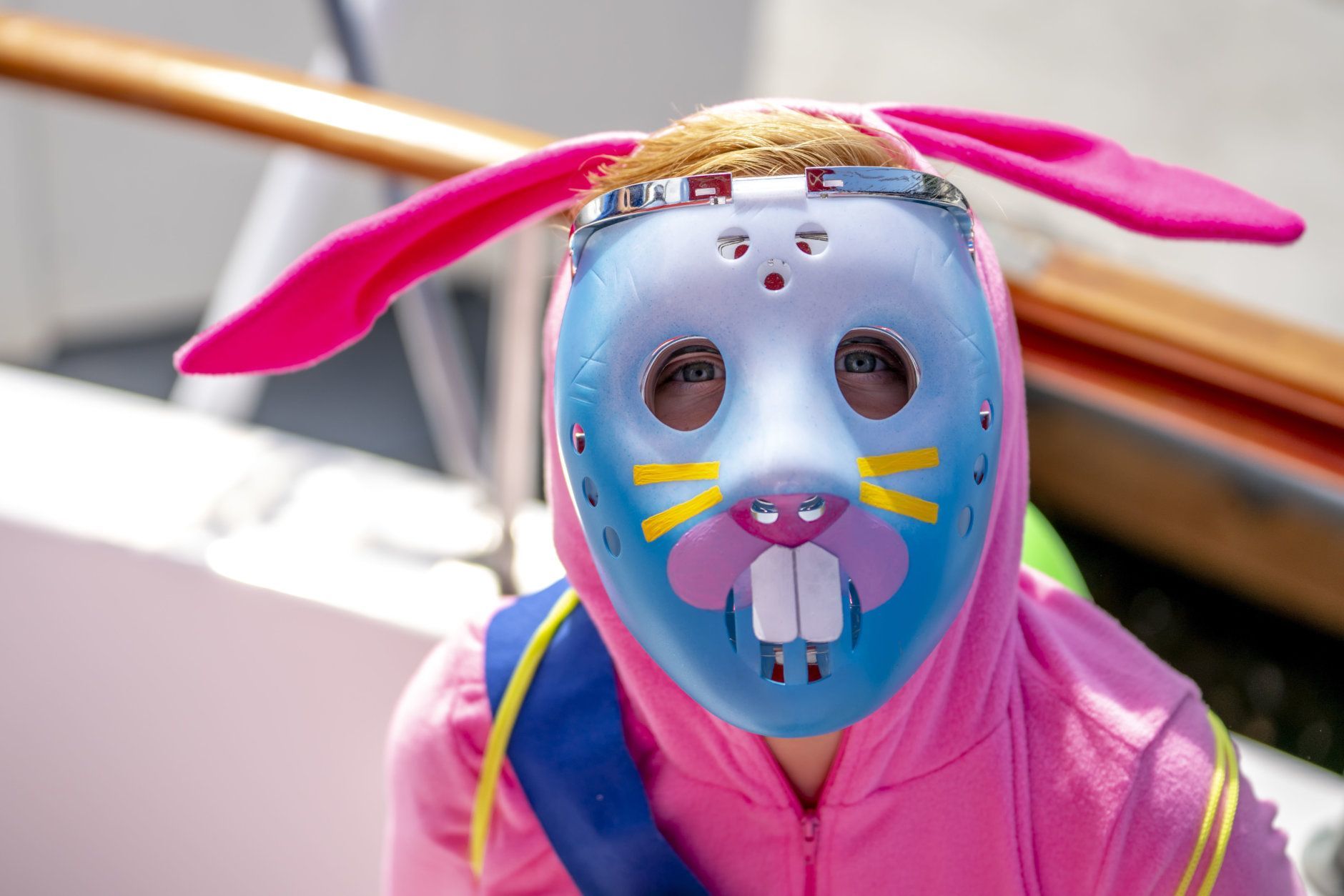 On a budget? Save your money and dress up as a pudgy dinosaur or a “neon stick light up man,” whatever that is. Thrifty ladies could go as a pants-less cupcake, a nun who doesn’t use moisturizer, or the Hamburglar on payday.

But why pinch pennies when you could make the safe choice and dress up as a demonic clown?

Or, a sexy Clooney?