‘Who is the victim? Why was she there?’ Fairfax Co. police hope DNA solves 2001 Jane Doe mystery

The young woman’s skeletal remains were discovered in 2001, near a drainage ditch behind an apartment complex in what’s now known as Tysons, Virginia — and Fairfax County police still have far more questions than answers.

On Sept. 27, 2001, Fairfax County police officers found the skeleton of a Black female in a wooded area behind an apartment complex on the 1500 block of Lincoln Circle, in what was known as McLean. The victim was believed to be in her late teens to early 2os. She stood 5 feet, 5 inches and had partially dyed red hair.

She had been shot once in the back of the head. 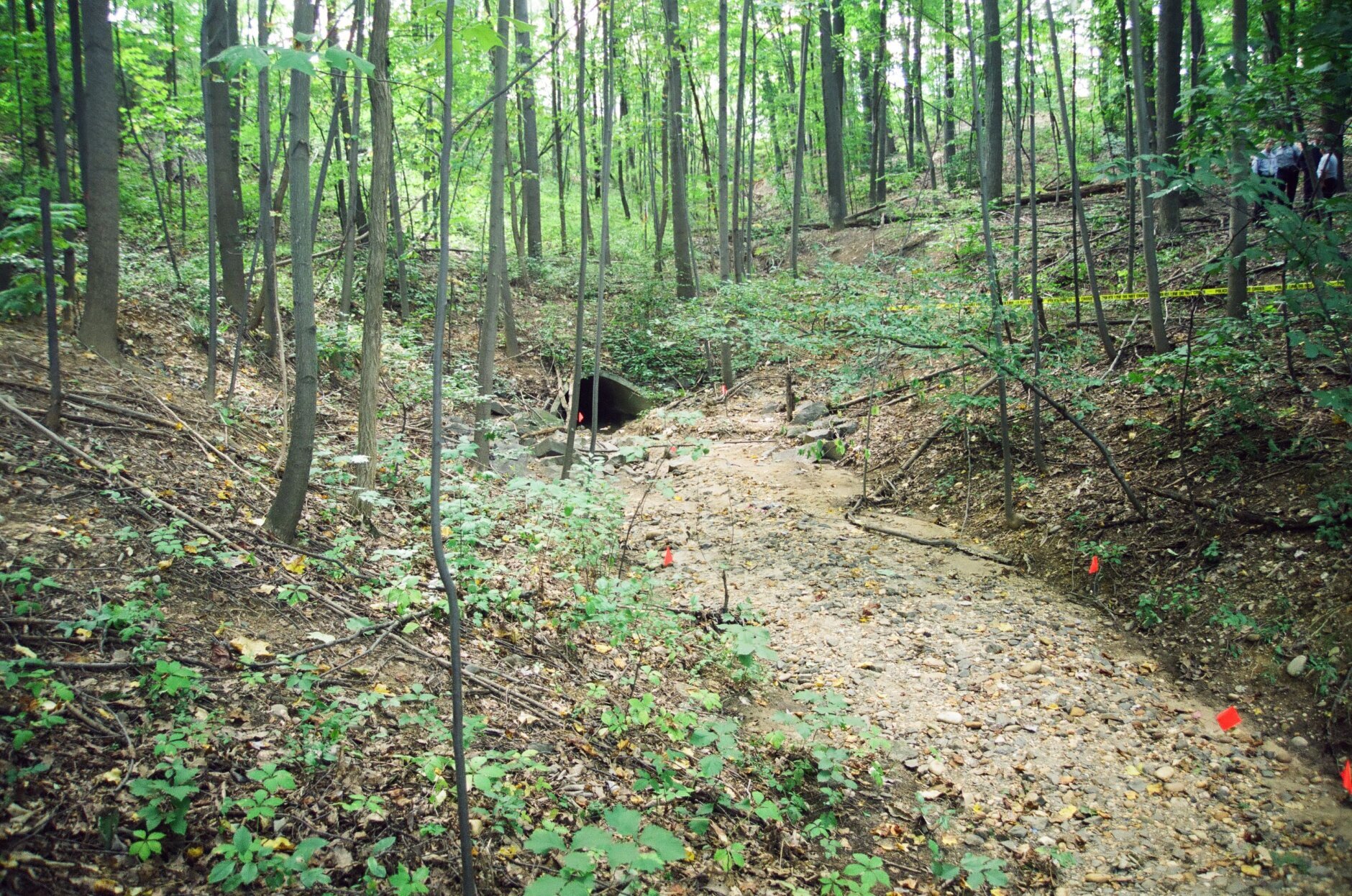 1/3
The skeletal remains of “Jane Doe” were discovered near a drainage ditch on Sept. 27, 2001. (Courtesy Fairfax County police)

“Who is the victim? Why was she there? Who was she with her circle of friends,” Maj. Ed O’Carroll, of the Major Crimes, Cyber and Forensics Bureau, wondered aloud in providing an update and new direction in the investigation to identify a Jane Doe, and ultimately identify her killer.

“We’re baffled by this case, so we’re anxious to get this case moving forward toward finding out who she was, and ultimately, who’s responsible for her murder,” O’Carroll told WTOP in announcing a partnership with Othram Inc, and DNASolves. 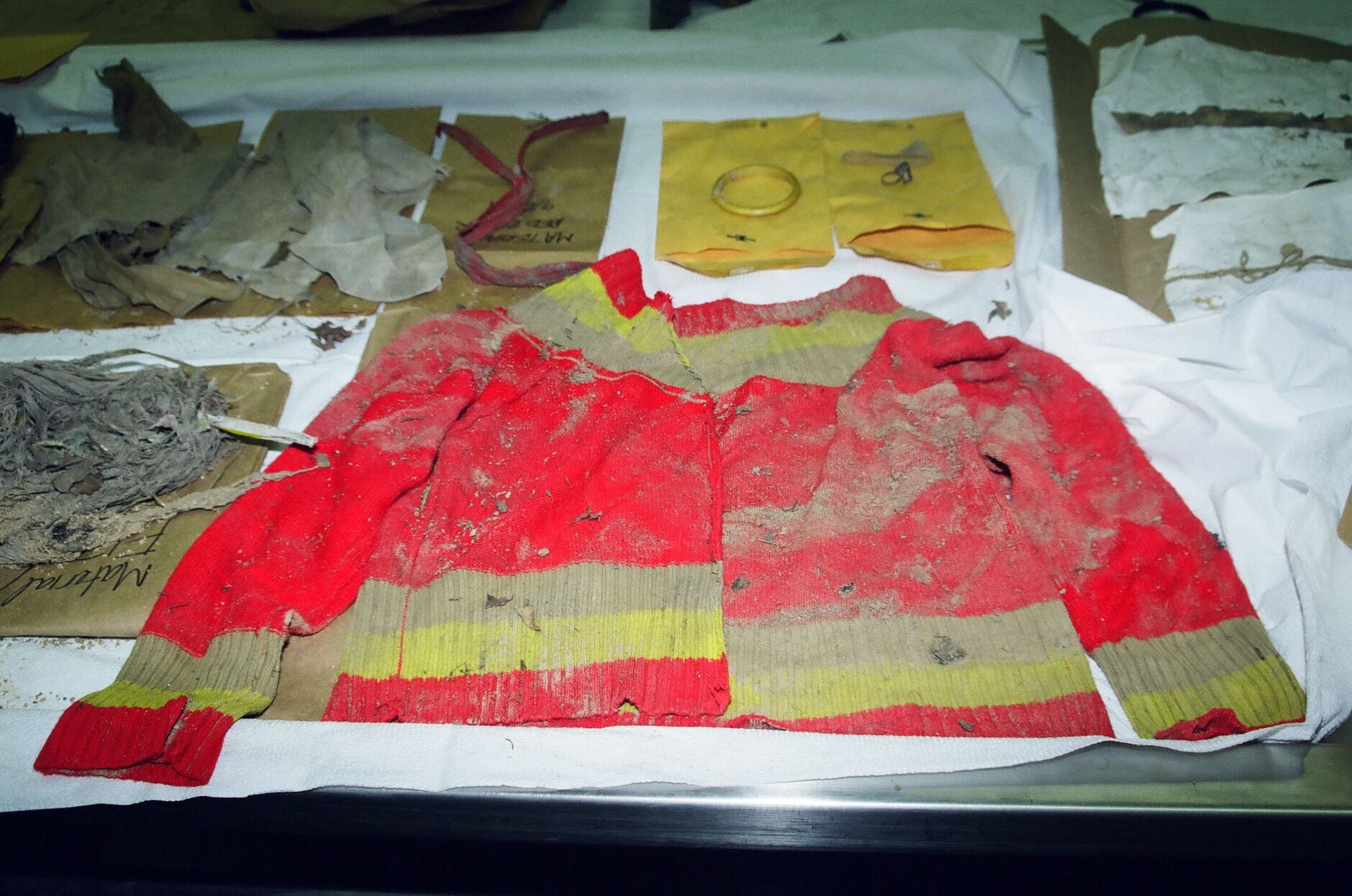 At the time, police said she was wearing a red pullover turtleneck sweater with a yellow and beige stripe.

“When this case first came to us more than two decades ago, we’ve done a lot of forensic testing on her clothing, and the area in which she was discovered,” O’Carroll said. “Since then, the industry has changed — we’ve gotten quite advanced in DNA technology, so we’re seeking private partners to get the job done.”

April 25 is National DNA Day, said O’Carroll: “And this case is a perfect example, where we’re confident that we can find out who she was, and that may lead us to the killer.”

O’Carroll was asked if crowdsourcing would be needed, under the assumption that taxpayers pay to fund forensic testing by government law enforcement agencies.

“We oftentimes fund testing,” O’Carroll said. “The state forensics lab does a lot of work for us.”

The crowdfunded effort with Othram Inc. and DNASolves would pay for cutting-edge testing — including familial DNA — which isn’t currently available through the state labs. “This is a unique partnership, in which Othram helps share the stories of these cases. The community is supportive, and engaged, and caring, so we’re able to do more with these partnerships.” 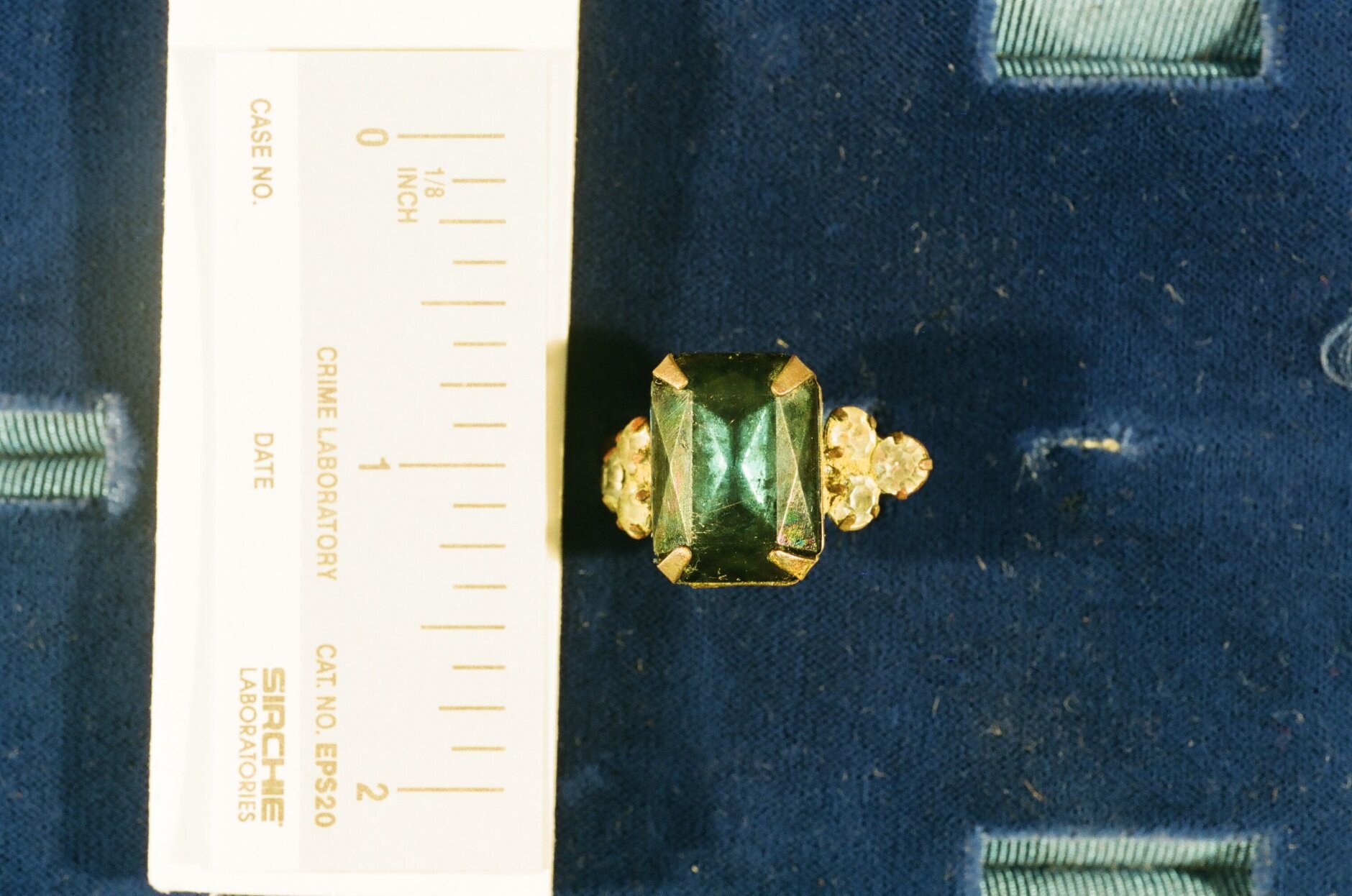 3/3
“Jane Doe” was wearing a large, costume-style ring, when her remains were discovered on Sept. 27, 2001. (Courtesy Fairfax County police)

The victim was also wearing a costume-style ring, with a large blue stone, featuring  three clear stones in a triangular pattern on each side. Detectives also found additional clothing and jewelry they believe belonged to the victim, as well.

More than 20 years after the killing, O’Carroll said “putting a name to our victim”  is vital: “That’s our first step, and then we’re going to be coming for the person responsible for this homicide.”

With the power of new DNA technology, O’Carroll believes the case of “Jane Doe” will be solved.

“We’re confident that advanced testing can give us better insight into who she was, what life she lived, and ultimately, who’s responsible for her murder.”