While convertibles are the stars of summer, SUVs are the workhorses. Their tasks are endless, from trips to the beach to Home Depot or to socially-distanced gatherings.

It’s hard to shake up the jam-packed SUV market, but Hyundai managed to do so with the Palisade, as an extreme value play. It seats up to eight, can be equipped with almost every luxury touch and competes with SUVs costing thousands (or tens of thousands) more.

One interesting feature is its Safe Exit Assist, which will keep the rear doors locked if an approaching vehicle is detected to keep kids safely inside. The Palisade starts at $33,115, including delivery.

Subaru’s trusty Outback has been refreshed and will just as happily wade through sand as it would slog through snow, with its standard all-wheel drive. The four-cylinder engine is economical, and the large tablet-style touch screen is a welcome addition.

The Outback starts at $27,655, including delivery.

The Jeep Renegade looks like a baby Wrangler and tries to mimic the Wrangler’s open-air ability with the available “My Sky” sunroof. It’s essentially two removable roof panels but makes for a great summer feature.

The Renegade also has plenty of head and leg room despite its diminutive size. The Renegade starts at $23,870, including delivery. Current incentives will drive prices lower, but different trim levels and options can make the price rise significantly.

The well-appointed Renegade Trailhawk we drove came in at nearly $36,000. 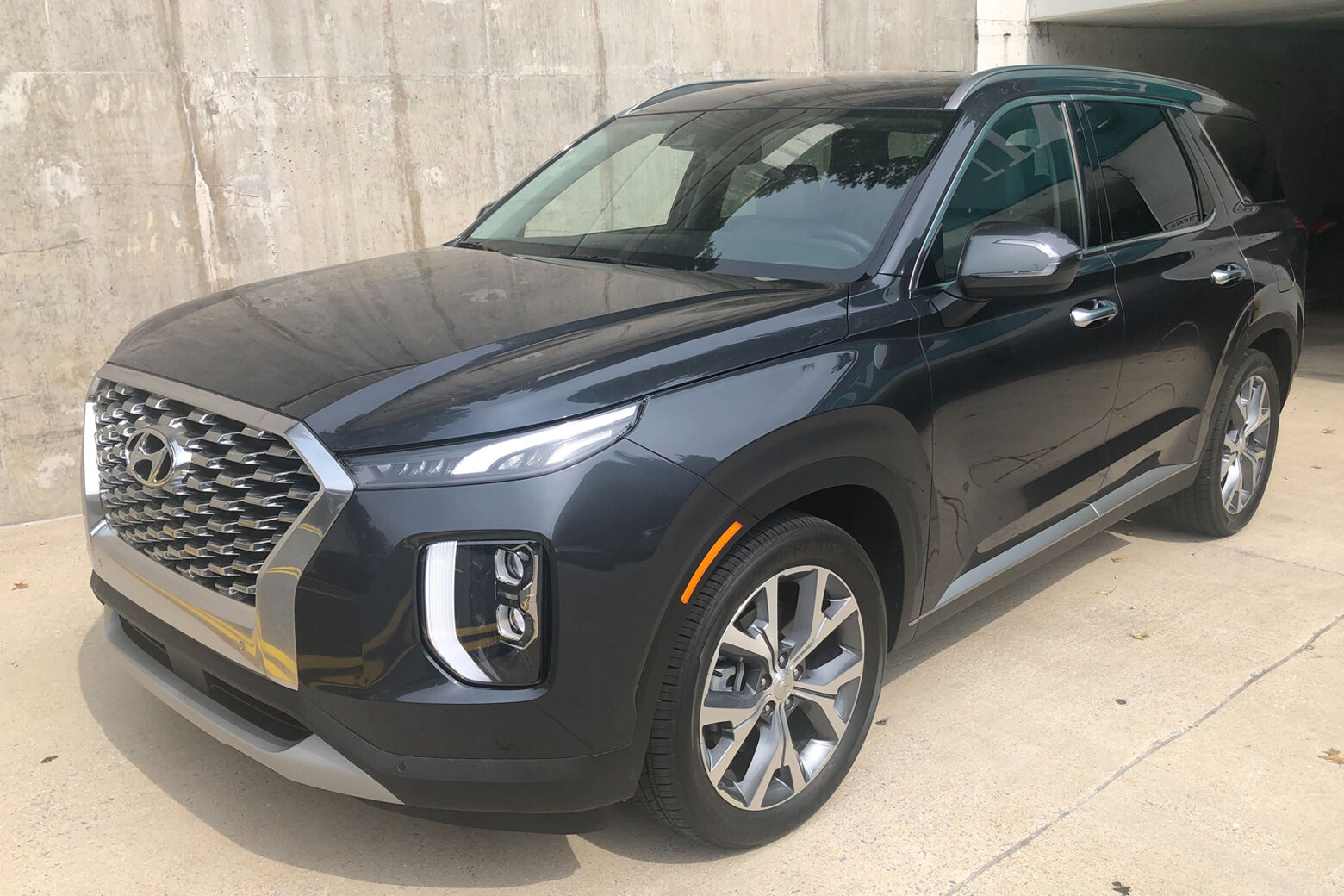 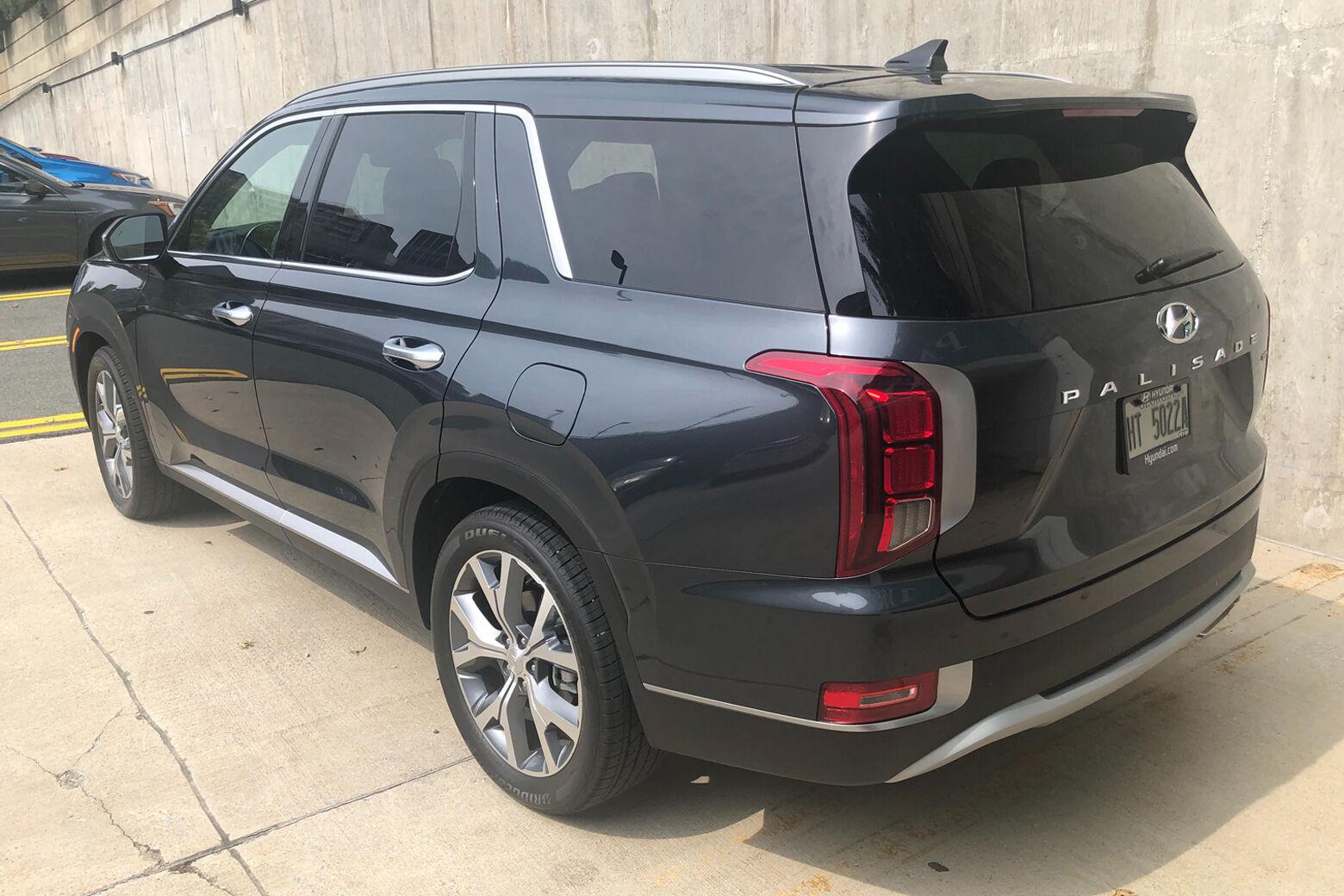 3/10
The Hyundai Palisade seats up to eight people. (WTOP/John Aaron) 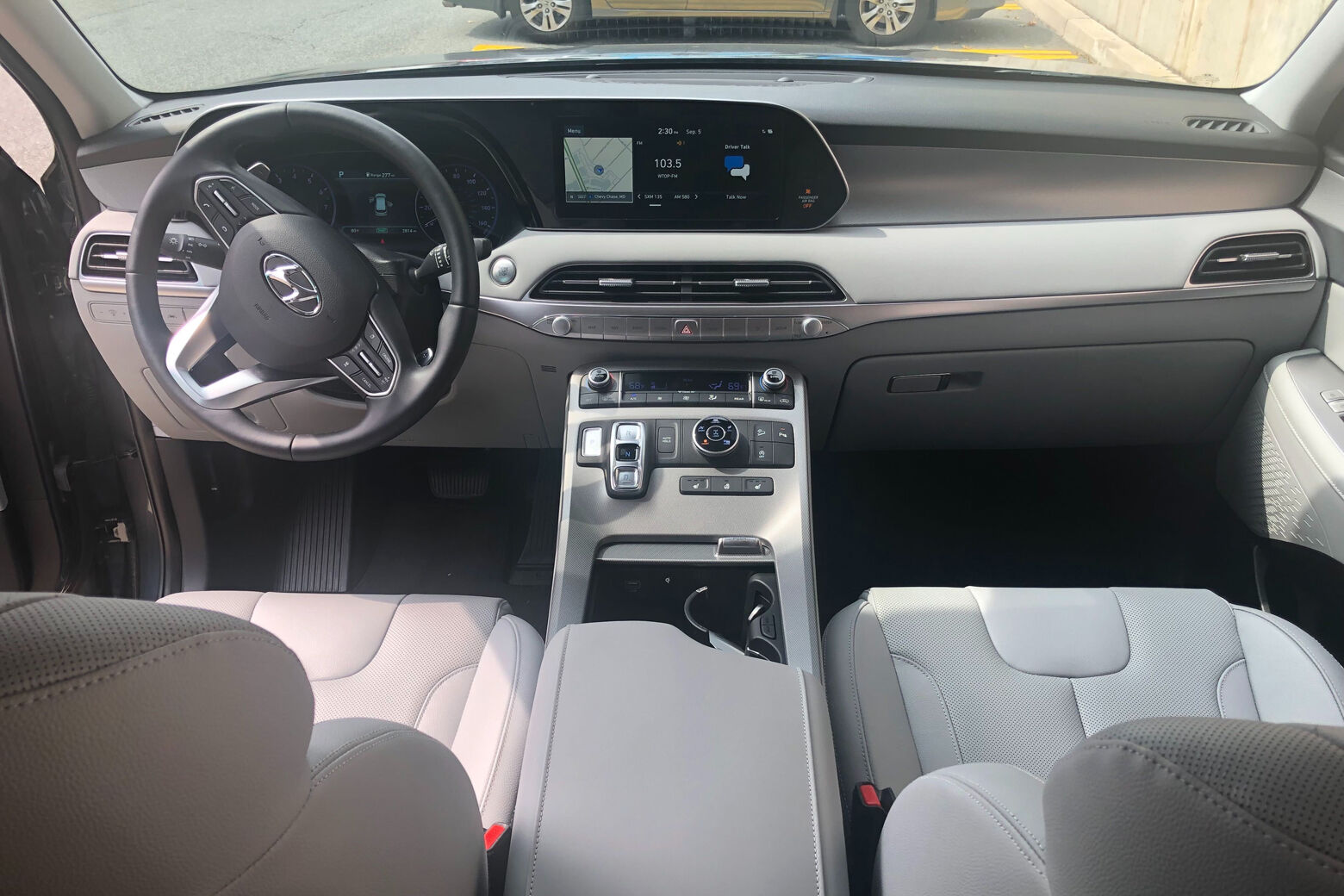 4/10
A look at the front row of the Hyundai Palisade. (WTOP/John Aaron) 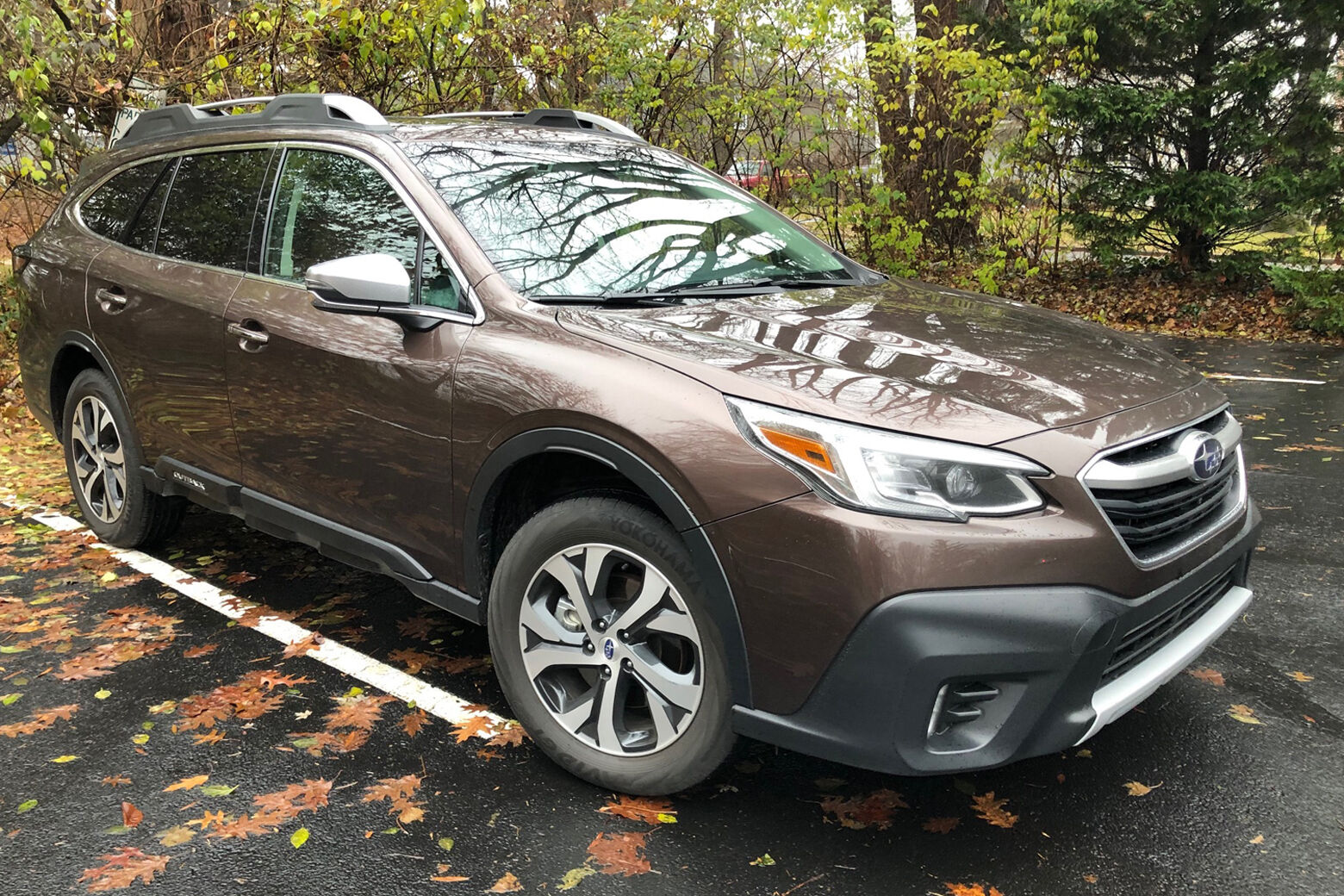 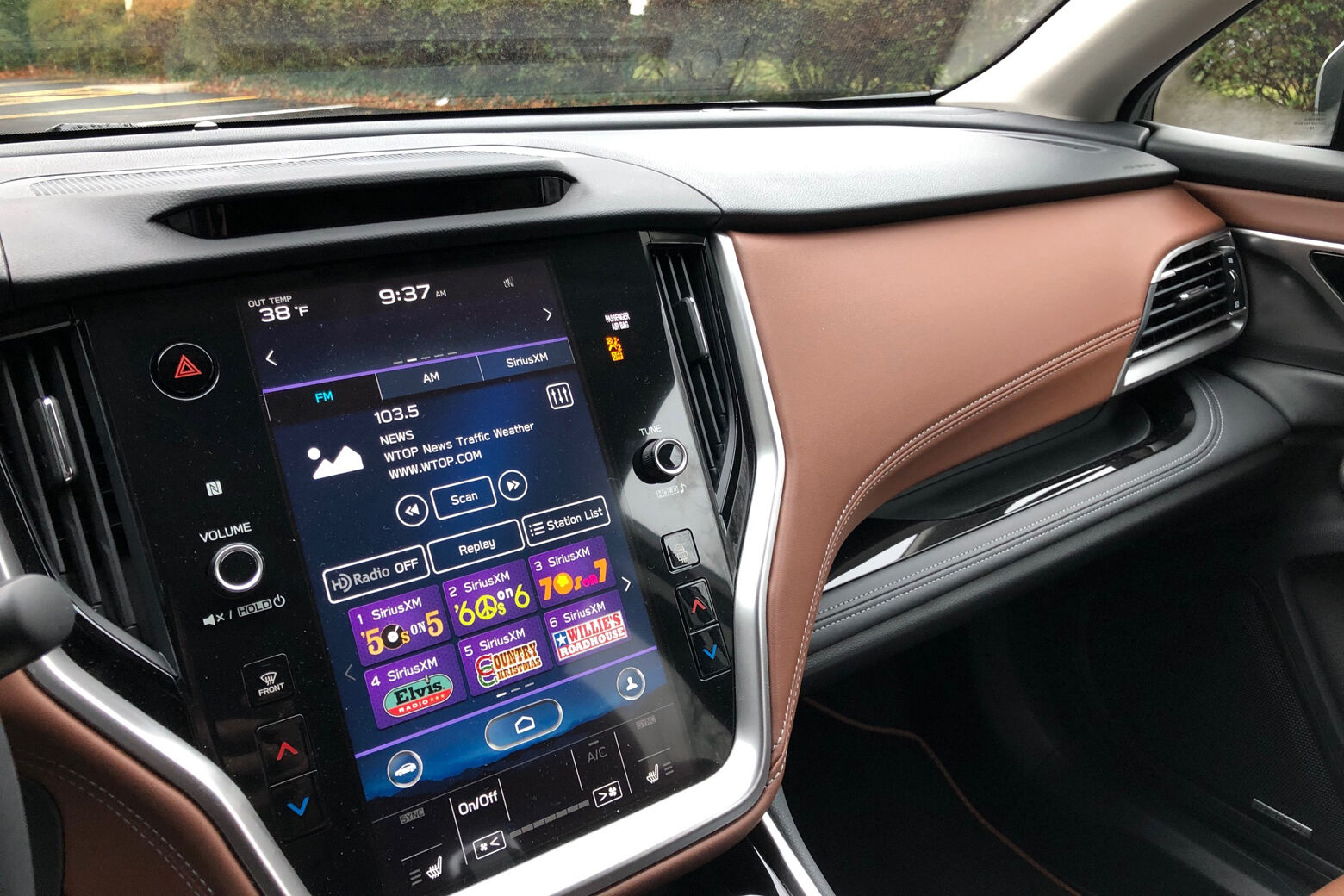 6/10
A look at the digital control panel in the Subaru Outback. (WTOP/Mike Parris) 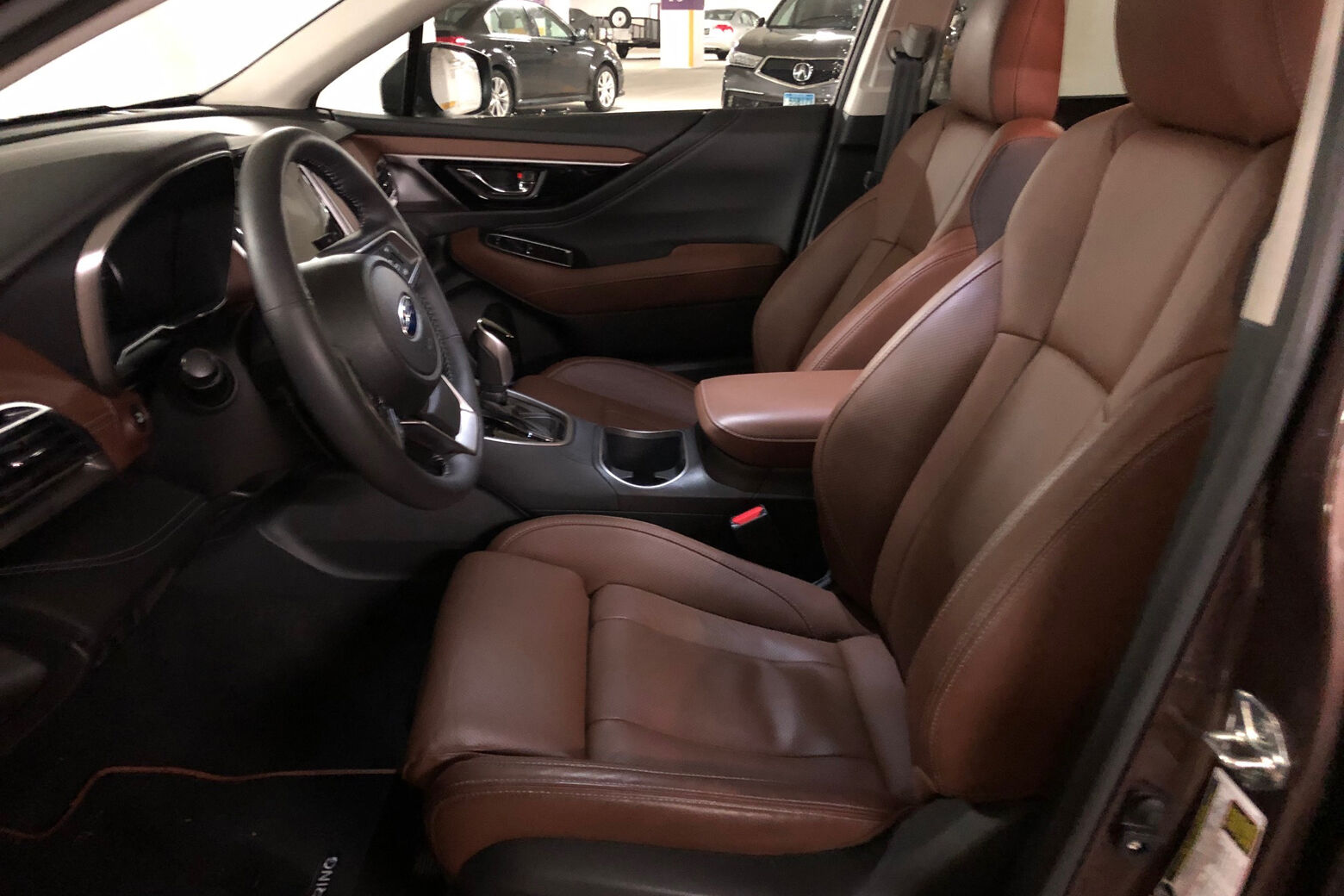 7/10
A look at the Subaru Outback’s driver seat. (WTOP/Mike Parris) 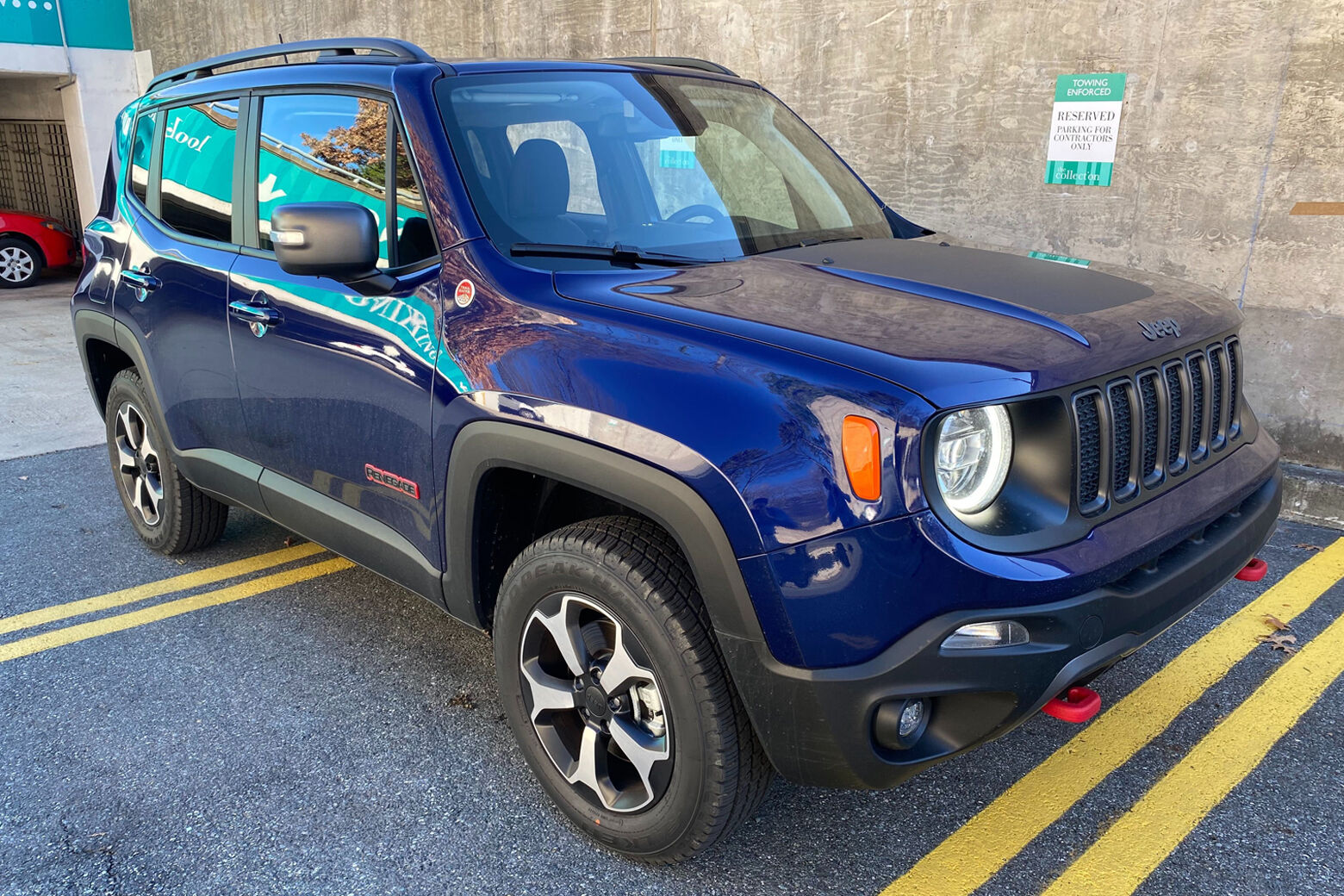 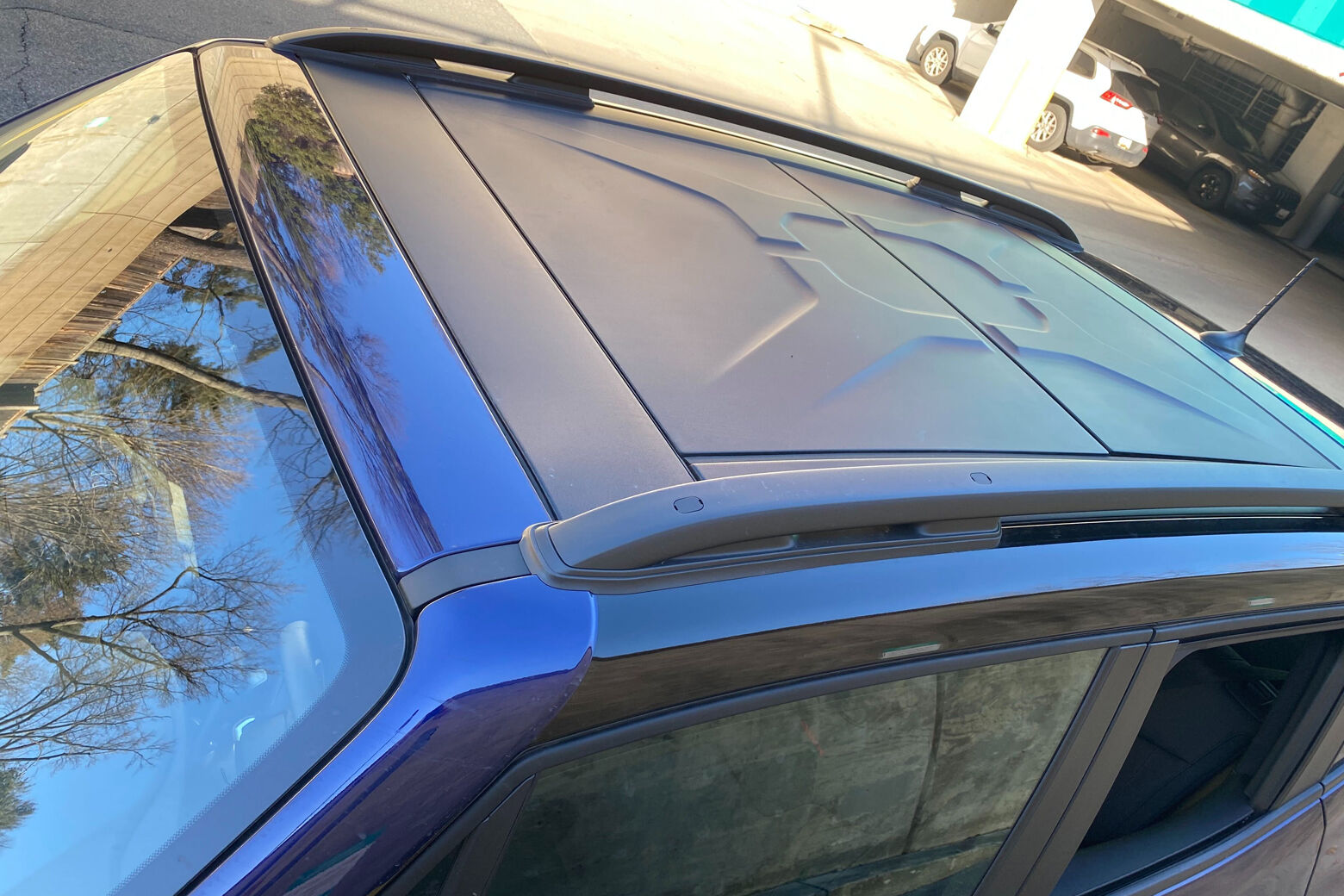 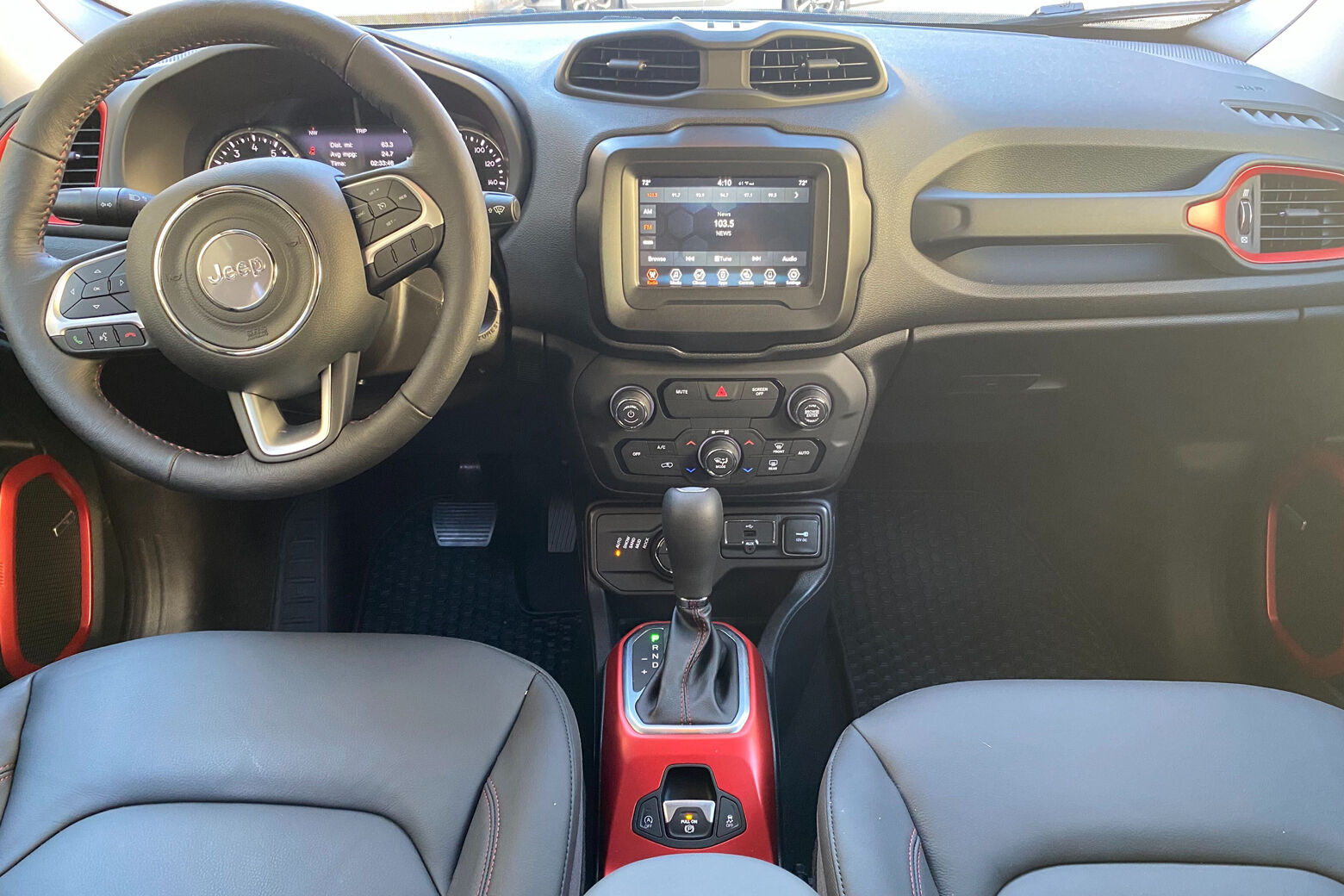 10/10
A look inside the Jeep Renegade and its controls. (WTOP/John Aaron)