One of the region’s hottest dining corridors keeps growing

The U.S. Route 1 corridor inside the Capital Beltway in Maryland is home to a growing list of award-winning and critically acclaimed restaurants. And a new addition hopes to be added to the list.
Listen now to WTOP News WTOP.com | Alexa | Google Home | WTOP App | 103.5 FM
(1/4) 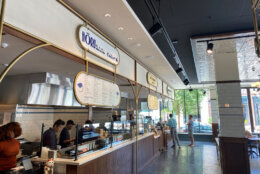 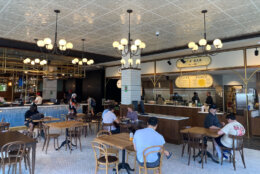 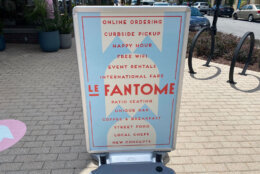 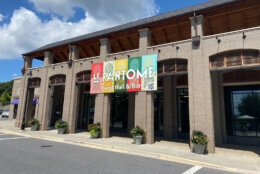 The U.S. Route 1 corridor inside the Capital Beltway in Maryland is home to a growing list of award-winning and critically acclaimed restaurants, running the gamut from full service to fast casual eateries.

And another new addition hopes to be added to the list.

“We have nine different food concepts in one central location,” boasted Ashley Johnson, the general manager of Le Fantome (“ghost” in French). “The best of all kinds of eateries and cuisines and concepts under one roof.”

Horu Sushi Kitchen is one of the first three establishments to open. Its chef, Steve Liang, hails from Taiwan and comes to the D.C. region after opening kitchens in Dallas and Nashville.

Mok Bar, a female-owned Korean restaurant whose chef opened her first location in New York City, is another new eatery. The third, Sonny and Sons, a fried chicken and donuts space, is run by Chef Kevin Sbraga, who was seen on Season 7 of “Top Chef” as well as other cooking competitions.

The ghost kitchen stalls will serve everything from Mexican to Asian to African cuisine, ordered from kiosks or online, starting next week.

Route 1 “is becoming a food destination,” said Johnson. “I remember when there was nothing here. Now there’s so much here and so much to offer.”

The food hall also includes a bar, and while a tap for Denizen’s Brewing — which is located just around the corner from Le Fantome — was seen, bar manager Noah Magnuson promises that most of what you drink will be brand new to you.

“A lot of our beers are going to be imported beers,” he promised. “It’s going to give people an opportunity to explore different cultures without having to go abroad and experience that.”

The wine, liquor and cocktail selections will do the same thing, he said.

“We’re going to have a lot of international beers,” Magnuson added, but they won’t be the more mainstream ones you can find on many other restaurant menus.

“We look for the crafted and the uniqueness of different international ones that aren’t popular, or aren’t around in this area, to get people to try those ones.”

Magnuson said he had only tried one of the beers in stock before opening here. Over time, he expects the drink menu to rotate and evolve. Guests will “always be able to constantly try new liquors, new beers, new wines, that’ll be rotated through.”

And while all six ghost kitchen stalls are already full ahead of opening, Johnson said she expects new concepts to move in and out over time, giving small businesses that might not be in a commercial kitchen yet the chance to expand. 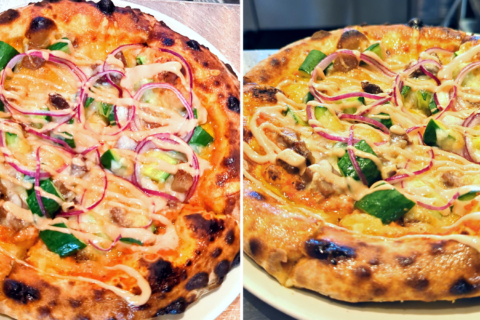 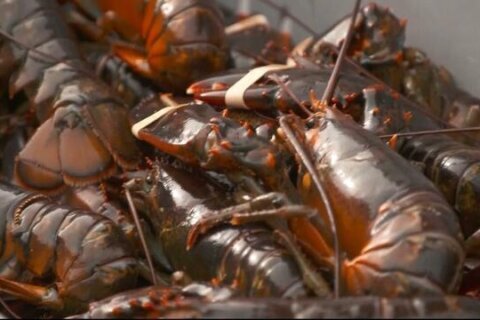