Starbucks brings back Pumpkin Spice Latte earlier than ever

The PSL, as it’s often referred to, has been a popular item on Starbucks’ menu for nearly two decades sparking joy and excitement among its loyal fan base. Starbucks has sold more than 400 million PSLs since the drink’s introduction in 2003.

Although the drink hit Starbucks’ menu earlier than previous years, Dunkin’ already beat its competition to the punch. Dunkin’ made its fall lineup available earlier than ever before, too, rolling it out on August 19. This year, Dunkin’ added its own PSL for the first time, which is available hot or cold. Maple and pumpkin-flavored sweet treats are also new on its menu.

These seasonal items build hype and awareness for brands in the competitive fast-food space. Starbucks and Dunkin’ are betting the items will boost sales and attract customers, many of whom are in new routines during the pandemic. Both chains recently reported weak earnings as people ditched their commute in favor of working from home.

Both brands reported deep declines in revenue and visits, because people aren’t stopping by as much in the mornings. Starbucks CEO Kevin Johnson previously said the “disruption to the weekday morning routines, notably commuting to work and school, is a headwind.” Dunkin’ said its sales have shifted from early morning to midday with people buying non-coffee drinks and snacks. 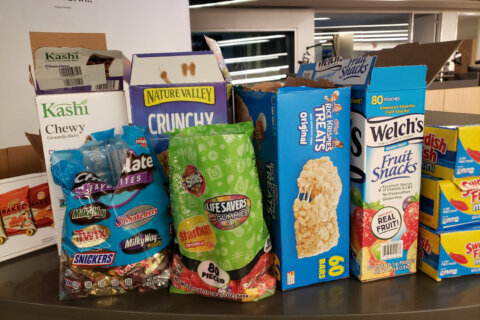 Craving sugar during a pandemic? Here’s how to tame your sweet tooth 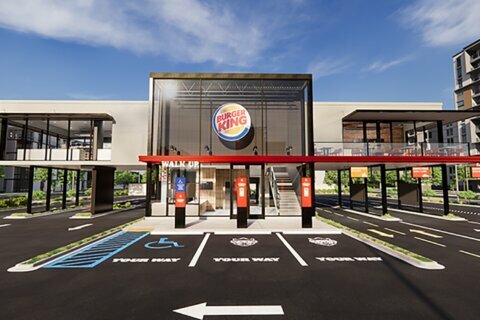 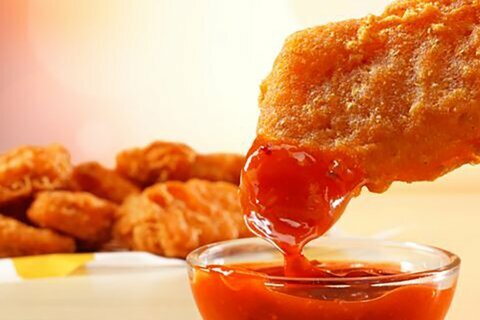