Michelin Guide announced its picks in this year's D.C. Bib Gourmand lineup — a cheap eats category, of sorts, that recognizes restaurants that deliver high-quality food at a value. And 19 new restaurants made the cut.

On Sept. 6, Michelin Guide announced its picks in this year’s Bib Gourmand lineup — a cheap eats category, of sorts, that recognizes restaurants delivering high-quality food at a value — and 19 new restaurants made the cut.

The new Bib Gourmand list comes one week ahead of the announcement of D.C.’s 2019 Michelin-starred restaurants (expected Sept. 13) and the publication of the new guide book. 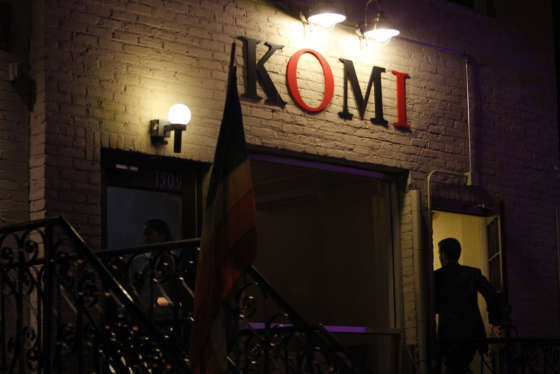 Komi and Métier are each awarded a star, and the 12 restaurants that earned their distinctions last year will keep them in Michelin’s 2018 guide.

Eater DC notes two restaurants designated Bib Gourmand status in the 2018 Michelin Guide (Boqueria and 2 Amys) are not included in the 2019 selection.

According to Michelin, guests should be able to order two courses and a glass of wine or dessert for $40 or less at a Bib Gourmand restaurant, excluding tax and gratuity. Restaurants designated Bib Gourmands (a total of 39 this year, up from 22 in D.C.’s 2018 Michelin Guide) are excluded from those considered for Michelin stars.

Below is the complete list of D.C.’s Bib Gourmand restaurants from the 2019 Michelin Guide:

GrubHub has a solution to its delivery problems: Takeout