WASHINGTON — New Orleans is a city marked by its muffalettas and made famous for its beignets. But labneh and shakshuka? They define the Big Easy’s culinary culture, too.

“Often, we think of New Orleans as Creole cuisine — as something marked by gumbo and jambalaya — but there’s this very rich, very global food scene that’s happening and developing in New Orleans right now,” said Ashley Young, historian of the American Food History Project at the Smithsonian’s National Museum of American History. 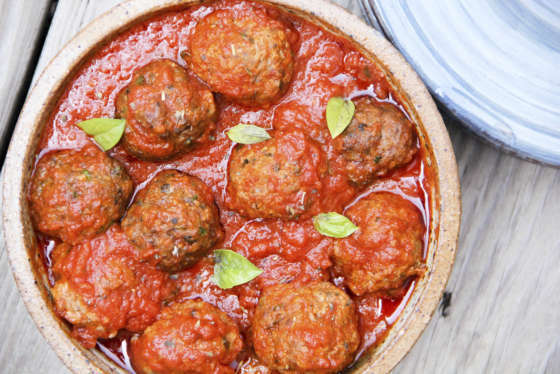 45 healthy recipes you can make all year long

These healthy recipes will get you through winter, spring, summer and fall — without all the guilt.

The evolution of the Crescent City’s culinary identity is just one of the topics Young will explore during this year’s Cooking Up History series at the museum. Alongside a visiting chef, she’ll dive deep into Chesapeake watershed traditions, Southern cooking and even Midwestern menus during a monthly, hourlong live cooking demonstration.

“The stage is not only a place to share food history and recipes, but also the amazing stories of the chefs that we bring in,” Young said.

Plus, it highlights the exhibits and research already on display throughout the museum.

“Food is such a dynamic lens to explore our past because everyone eats. Everyone has an experience with food, and so, it’s shaping our sense of self, our sense of community, but it also influences our economy,” Young said.

“It influences everything from transportation, to restaurant culture, to food systems and dealing with issues of hunger … And really, everyone can relate to it. That’s one of the beautiful things.”

Cooking Up History is free and open to the public. Information on upcoming dates is available on the museum’s Food History website. 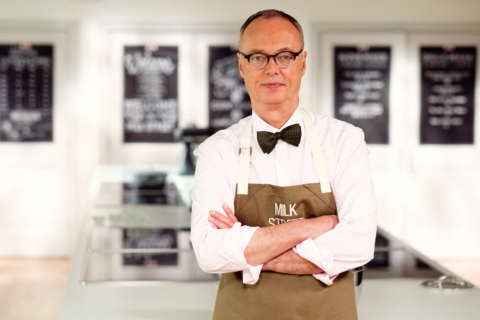