WASHINGTON — The 50 finalists for Bon Appétit’s list of best new restaurants in America is out, and D.C. is representing strong.

In fact, three out of five of the publication’s picks for mid-Atlantic restaurants are from the District — two are on the same street.

Himitsu, Pineapple & Pearls and Timber Pizza Co. all made the top 50. Bon Appétit will reveal the “Hot 10” of the 50 restaurants on Aug. 15.

Last year, three other D.C. restaurants made the same list, including The Dabney, Tail Up Goat, and Bad Saint, which was later named the second best new restaurant in America. In the same month, Bon Appétit named D.C. the “restaurant city of the year.” 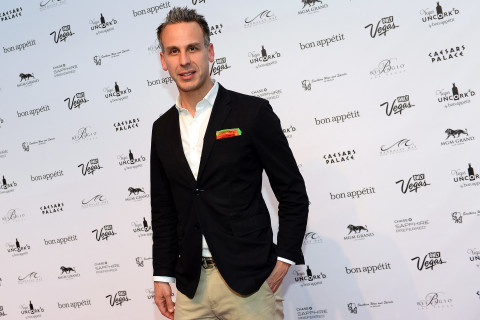