Washingtonian's team of food writers tested out 200 restaurants in the D.C. region — all to uncover the best places to dine on a budget. Here's the scoop.
Listen now to WTOP News WTOP.com | Alexa | Google Home | WTOP App | 103.5 FM
download audio
You don't have to travel too far for delicious, cheap eats (WTOP's Rachel Nania)

WASHINGTON — Washingtonian Magazine is out with its annual Cheap Eats issue, and this year’s guide is tastier than ever. 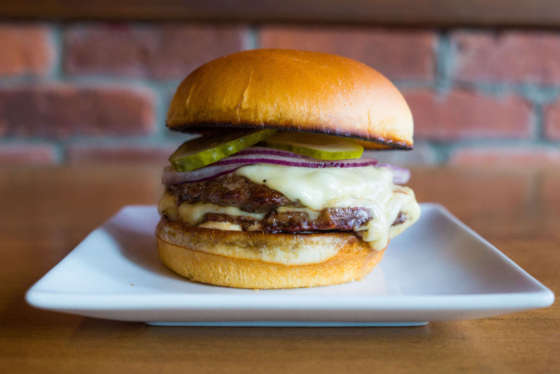 Now through July 16, WTOP is accepting nominations for your favorite local spots to grab coffee, brunch, a burger and more.

Over the course of three-or-so months, the magazine’s team of four food writers visited roughly 200 restaurants in the region — ranging from Korean to Mexican to Yemeni — all to uncover the best places to dine on a budget of $25, which as Washingtonian executive food editor and restaurant critic Ann Limpert points out is “kind of a tall order these days.”

Some restaurants that made the final list of 98 are new to the food scene; others have been around for decades. Not sure where to start? Limpert breaks down the highlights.

Washingtonian organizes its top picks by cuisine, and this year, readers can find two categories that were previously a bit tougher to fill out: Mexican and barbecue.

“Mexican is not a cuisine that the D.C. area has generally been known for, but it has really come a long way in the last few years,” Limpert said.

Topping the magazine’s best picks are El Sol and Mezcalero, which are two District-based spots, run by a brother-and-sister team from Mexico City.

Barbecue fans no longer have to plan out weekend road trips in search of the best smoked meat. All that’s required to achieve brisket nirvana is a Metro ride.

“Barbecue is another one that used to require a half of a tank of gas and a couple hours of your day … but now, of the top five that we chose, three of them are in D.C., one is in Clarendon [Virginia] and one is in Frederick [Maryland],” Limpert said.

One of her favorites on this year’s list is Sloppy Mama’s, located at Union Market and sold at Solly’s Tavern. The business was started by a former teacher who changed careers after a successful pig roast.

“It’s not quite traditional, but one of my favorite things there is his fried chicken sandwich, which is smoked and then fried and served with house-made pickles and honey. It’s one of the best things I ate in this whole roundup,” Limpert said.

(The Sloppy Mama’s fried chicken sandwich is only available at Solly’s Tavern.)

Thumbing through the Cheap Eats issue, readers will notice that some areas are overflowing with delicious dining options. For example, if you’re in the mood for Korean, Limpert says a trip to Annandale, Virginia, is a must. There, you’ll find a number of Korean barbecue houses, including Honey Pig and Kogiya.

“If you really want to make a day of it and have a varied experience, head to Falls Church,” said Limpert, who adds that adventurous diners can choose from great Vietnamese, Mexican, Thai and Japanese restaurants.

In all of their gastronomic research, Limpert and her colleagues noticed two cuisines on the rise in the D.C. area: Uyghur and Yemeni.

Limpert describes Uyghur as a blend of Chinese and Middle Eastern, combining ingredients such as hand-pulled noodles and lamb.

“One dish that they’re known for is ‘big plate chicken,’ which is chicken and potatoes that are seared and then added to this really rich, numbingly spicy brew of leeks, peppers and red chilies,” she said.

In the last couple of years, Limpert has also seen a handful of Yemeni restaurants open in the area.

She added, “Those are great for big, elaborate rice dishes and warming stews.”

Ready to give some of these restaurants — and cuisines — a try? Limpert offers a few tips to make your Cheap Eats experience a great one.

Bring lots of people: “A lot of these restaurants serve things family style, which means really big plates, and if you make the mistake that I did sometimes, you’ll bring one other person and then — I call it the second table of shame — they’ll bring over another table just to accommodate all of the stuff you ordered and look at you very scoldingly,” Limpert said.

Communicate with your server: Especially if you’re trying a cuisine for the first time, make sure you talk to your server — and don’t be afraid to ask for advice.

“What I usually ask them is not ‘what’s popular’ or ‘what’s good.’ I usually ask, ‘You’re here, what are you going to get?’”

Keep the issue in your car: Forget the coffee table. One of the best places to keep Washingtonian’s Cheap Eats issue is in your car. That way, if you catch yourself out in Springfield for an auto tuneup or in Rockville for a doctor’s appointment, you’ll be able to find some delicious and relatively inexpensive food nearby.

Editor’s Note: The article was updated to specify that the Sloppy Mama’s fried chicken sandwich is only sold at Solly’s Tavern, not at Union Market. 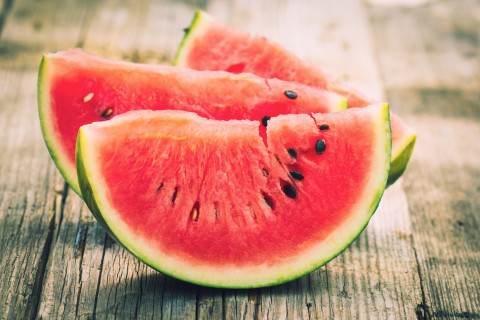 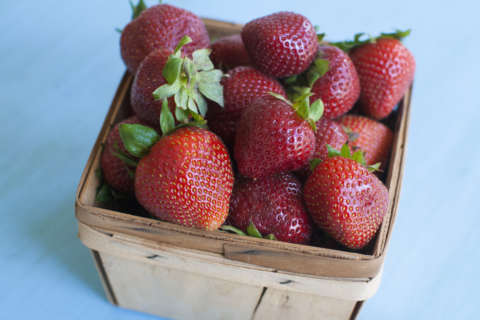