WASHINGTON — Whether you consider watermelon more fruit or vegetable (yes, it has been considered both), this versatile crop weighs in as the most consumed melon in the United States.

Click through the gallery below to see how melon lovers slice, dice and spice up watermelon to incorporate into their daily dishes. 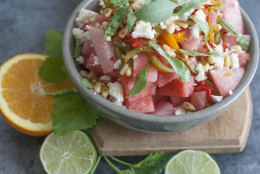 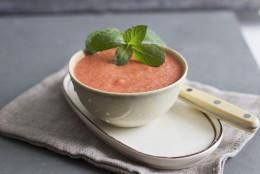 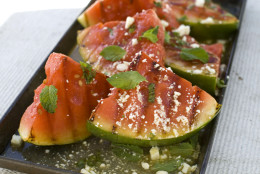 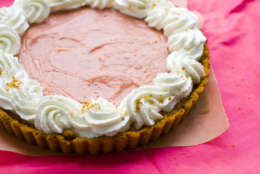 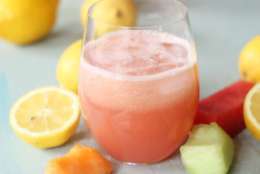 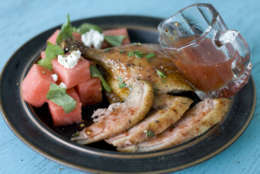 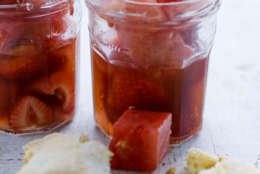 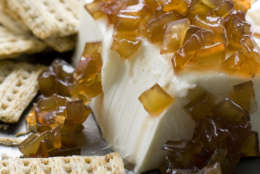 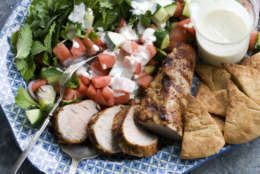 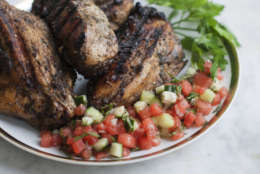 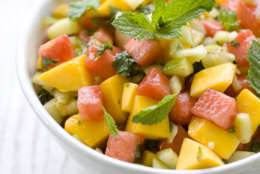 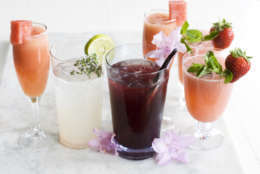 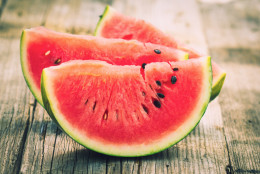 Watermelon is about 92 percent water and only about 43 calories per cup of the diced fruit. The first documented watermelon harvest occurred about 5,000 years ago in Egypt, according to the National Watermelon Promotion Board, and they were used as canteens by early explorers. Watermelons are a cousin to cucumbers, pumpkins and squash. But it is botanically classified as a fruit. However, watermelon is also a member of a gourd family, and in places such as China, Russia and the southern United States, watermelon rind is used as a vegetable.

Look for a relatively symmetrical watermelon that’s free from bruises, cuts or dents. Pick one that’s firm and heavy for its size. Search for a creamy yellow spot on the body of the melon from where it sat on the ground, recommends the National Watermelon Promotion Board. A white or pale green spot may indicate the fruit is not yet ripe.

Once a watermelon is cut from the vine, it can last for up to three or four weeks. A whole watermelon does not have to be refrigerated. But if the melon was cold when you bought it, you should keep it cold, the National Watermelon Promotion Board said. Store in a cool, dark place to prevent further ripening.

You can store cut or sliced watermelon in an airtight container in the refrigerator for up to three or four days. Do not let the fruit sit out at room temperature for more than a few hours. To store the remainder of a whole watermelon in the refrigerator, cover the cut portion with plastic wrap or foil to slow down the oxidation processes, according to LEAF.tv.

Watermelon can also be frozen for future use, although their texture and color won’t be quite the same. Add them to beverages or smoothies for flavor.

Here are 13 ways to incorporate blueberries into breakfast, lunch, dinner and dessert with these summertime recipes. 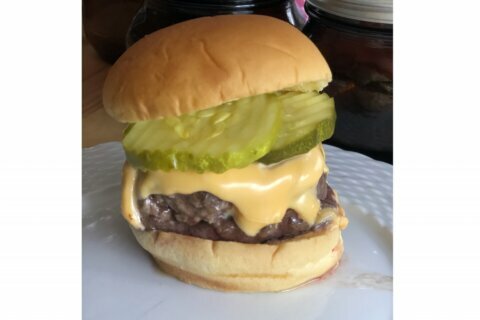 AP FOOD: Better burgers are about the blend 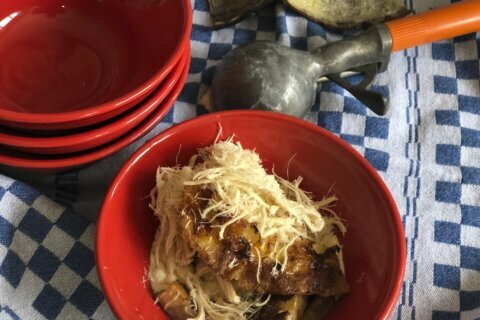 Sure, throw hot dogs on the grill. But don’t forget bananas 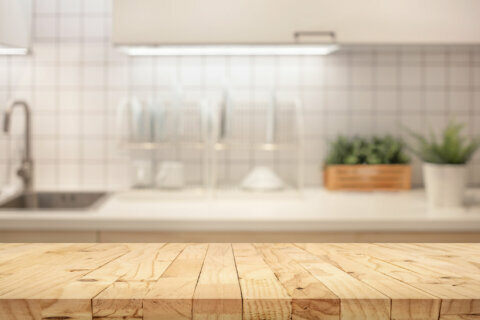 Adventurous recipes for the self-quarantining cook