Why you’ll find Alaskan fish at the local farmers market

Zac Culbertson sets up booths at several farmers markets in the D.C. area, but unlike the greens and beans that surround him, what he sells isn’t local — it’s from Alaska.
Listen now to WTOP News WTOP.com | Alexa | Google Home | WTOP App | 103.5 FM
(1/3) 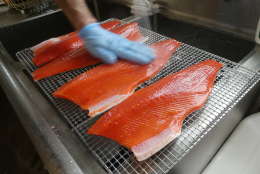 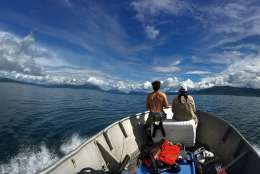 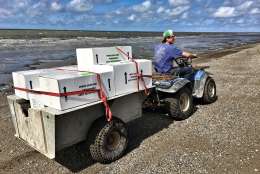 WASHINGTON — Zac Culbertson sets up booths at several farmers markets in the D.C. area, but unlike the greens and beans that surround him, what he sells isn’t local — it’s from Alaska.

Culbertson is the owner of Cold Country Salmon, a Virginia-based business that sells sustainable, wild-caught Alaskan salmon direct from the fisherman (Culbertson) to consumers in the D.C. area.

“It’d be unusual, I think, in most parts of the country to meet your Alaskan fisherman. I think people like to have that connection. They like to meet the fisherman,” said Culbertson, who operates a farm near Charlottesville, Virginia, when he’s not fishing.

A self-described Army brat, Culbertson spent much of his childhood traveling throughout the U.S., including to Alaska. And that’s where he returns each summer for several weeks at a time to fish on a small boat with three others. There are no commercial-sized nets and no tracking devices, but Culbertson and his crew bring in around 100,000 lbs. of fish each season.

“Obviously we have crab and oysters that are out of this world, but fishermen in Virginia have to fish year-round to (catch) what I do six weeks in Alaska,” Culbertson said, citing one reason why he travels 4,000 miles to fish, instead of fishing the local waters.

Another reason is the quality of fish. Culbertson argues there’s a big difference between what he sells and what one might find in an area grocery store. He catches, fillets and freezes his fish all on the same day.

“I’m sure there are some other small producers who do that too, but you’re definitely not going to get that at the grocery store where it’s generally a two-week process,” Culbertson said.

“People think thawed fish means fresh. Wild-caught salmon, you can get it ‘never frozen’ during the season, but you would have to cook it well-done to make it safe,” said Culbertson, adding that all fish must be initially frozen to protect consumers from parasites.

Culbertson’s stash of salmon doesn’t last him the whole year, but said when he runs out, “it gets people excited for its return.”

And while it may seem odd to see a sign for Alaskan fish at a market set up to feature predominantly local foods, Culbertson says he’s just like any of the other producers who sell products they didn’t grow themselves.

“Baked goods have ingredients that come from all over the place, they’re just a local business. Same with a coffee roaster,” he said.

And as an added bonus, Culbertson is there to answer any questions about where and how the fish was caught, since he’s the one who did the work.

Cold Country Salmon sells its fish at several year-round farmers markets in the area. For the full list, visit the website. 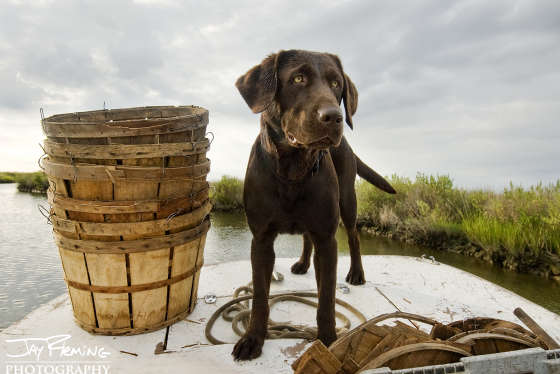 For many, the Chesapeake Bay is a relaxing retreat, providing sun, seafood and scenic views. But Jay Fleming sees it through a different lens. (Photos) 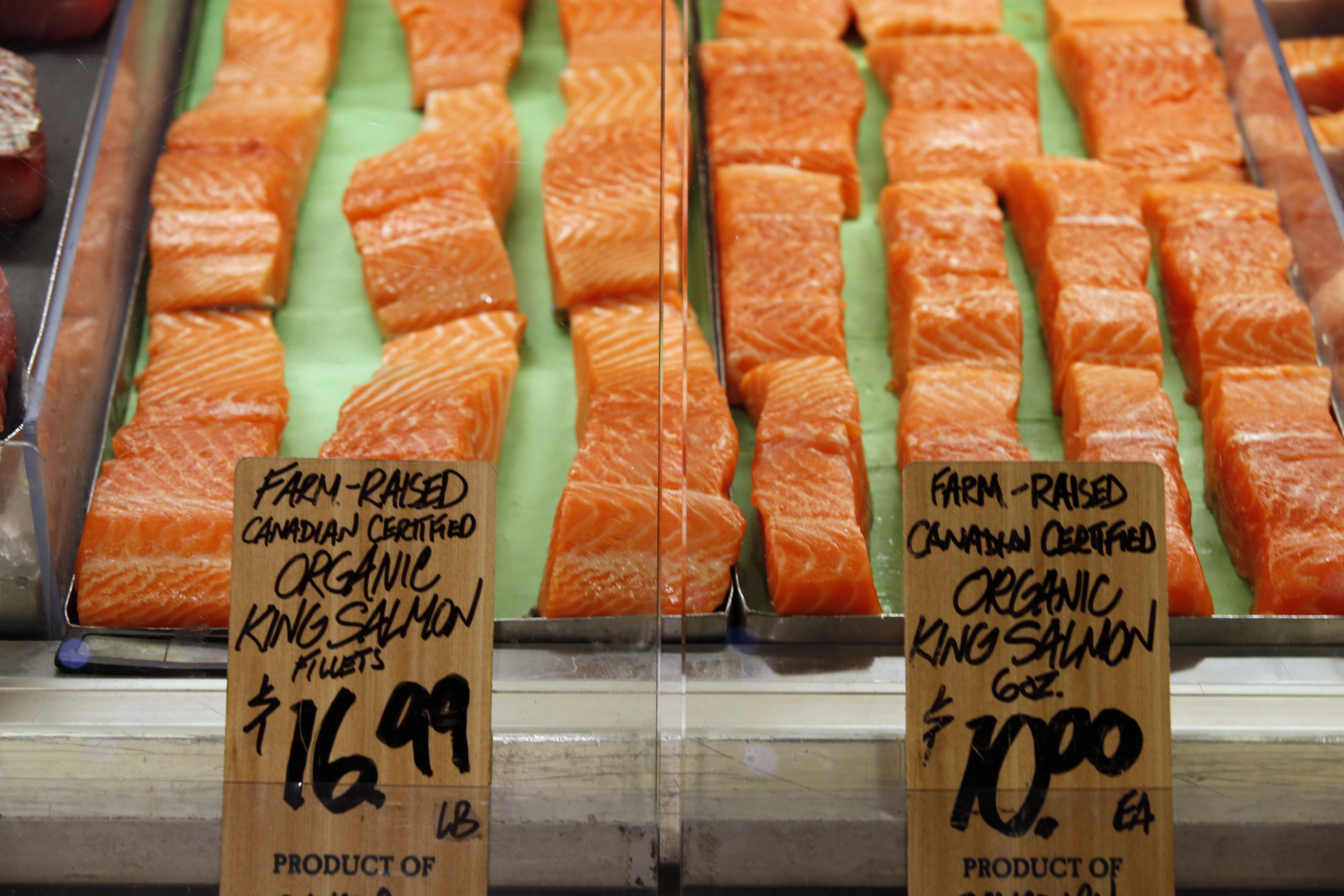 What you need to know about farm-raised vs. wild-caught fish 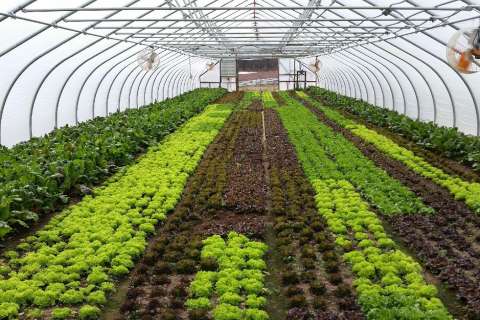 Tomatoes and lettuce and eggplant, oh my! Farming warm-weather produce in winter