Is algae the next big superfood?

Algae is being hailed a superfood by health and food experts for its nutritional and environmental benefits. Expect to see more of it in your grocery store — and in your favorite foods — in 2016.
Listen now to WTOP News WTOP.com | Alexa | Google Home | WTOP App | 103.5 FM
(1/9) 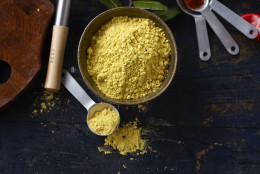 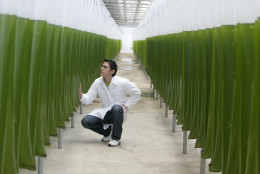 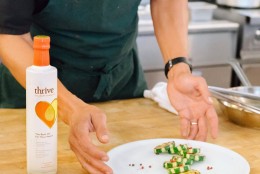 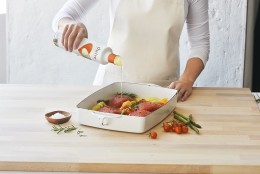 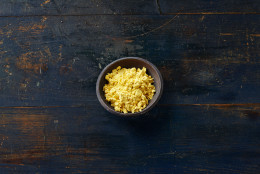 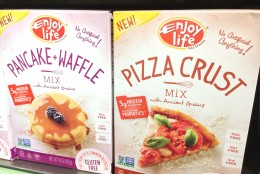 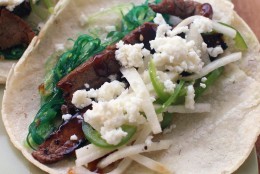 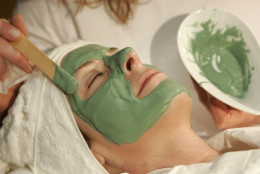 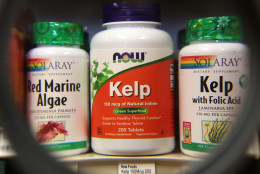 WASHINGTON — Food and health experts are dubbing algae the nation’s next big superfood.

But don’t worry, there’s no need to take a straw down to your nearest pond and start gulping. All you need to do is stir fry your favorite vegetables, whip up a batch of chocolate chip cookies or make a post-workout protein shake.

Algae is not new to grocery store shelves. In fact, you’ve likely consumed or used a product containing algae without even knowing it. It’s present in your daily fish oil supplements, your favorite brownie mix and even infant formula and skin creams.

And in 2016, consumers will see algae pop up in even more products.

“It’s really the mother of all plants and contains all those building blocks of food that we’re looking for, whether that’s protein or healthy oil,” says Mark Brooks, senior vice president of Solazyme, a San Francisco-based biotech company that develops algae-based food ingredients.

“It’s been around for centuries and it’s been in our food chains for all of that time.”

A group of algae is already common in the diets of many Americans. Seaweed is consumed in sushi, miso soup and even as dried snacks. Only now, companies such as Solazyme are looking for ways to increase its presence — and its popularity — in the culinary industry through algae-based versions of everyday cooking ingredients.

Brooks says algae can address a number of problems in our current food system, such as sustainability (algae is self-replicating and doesn’t require much space to grow) and availability of nutrition (it’s high in omega-3s, as well as several vitamins and minerals).

It can also help transform taboo foods into healthier versions of themselves. (A heart-healthy chocolate chip cookie made with algae flour and oil? Yes, please.)

So far, Solazyme is working on three algae-based products. The first is an oil, called Thrive. Brooks says the product is high in monounsaturated fats and low in saturated fat.

“So just switching to an algae oil can help you bridge that gap of getting more of what’s good for fats and less of what’s bad,” he says.

In fact, US News named algae oil one of the best oils for heart health.

Thrive, which sells for $11.99 for a 16.9 oz. bottle, has a high smoke point, making it easy to cook with at hot temperatures. Plus, Brooks says, it has a light flavor, which is ideal for salad dressings. “It lets the flavors of food shine through,” he says.

Solazyme’s plant-based protein powder, AlgaVia Whole Algae Protein, can be incorporated in smoothies and juices, and its vegan and allergen-free Alga Via Algae Flour can be used to make baked goods.

“We’re working on finding ways that algae can be used to clean up a label in a product like a chocolate chip cookie or to enable amazing gluten-free, vegan baking mixes,” Brooks says.

According to Fortune, some companies have already incorporated Solazyme’s products into their foods. Enjoy Life uses it in its brownie mix and pizza crust mix; Califia Farms also uses Solazyme’s whole algae flour in its almond milk nondairy creamers.

It all sounds good on paper, but when it comes to buying algae-based products at the grocery store, will consumers bite?

He says more consumers are looking to incorporate natural and plant-based alternatives in their diet. The environmental pros of algae also help its case. Animal agriculture has an increasingly negative impact on the environment, contributing to water pollution, air pollution and loss of biodiversity.

However, similar to other aquaculture products, algae is produced at a low economic and environmental cost. Companies are even turning to algae as a source of renewable energy. 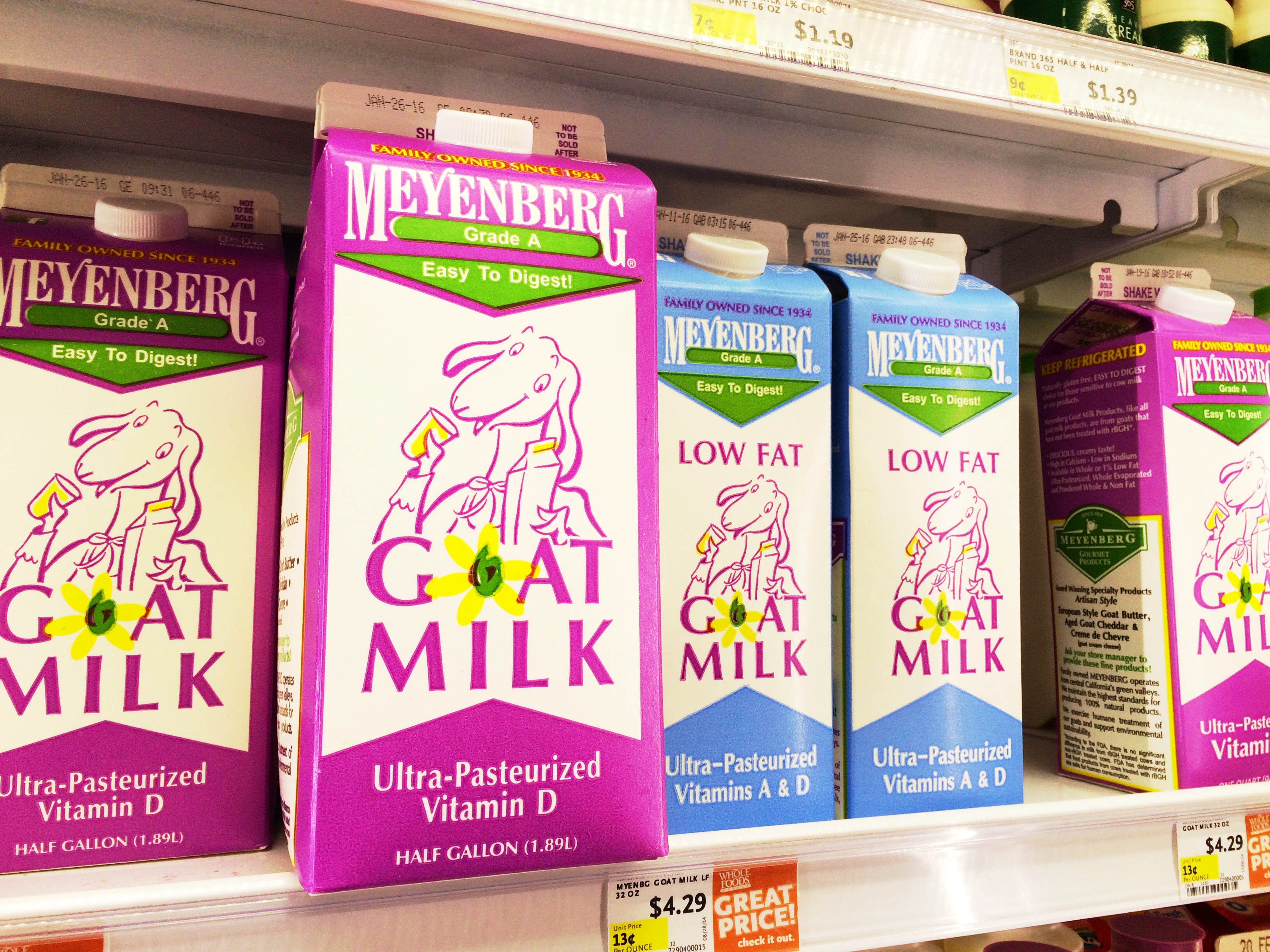 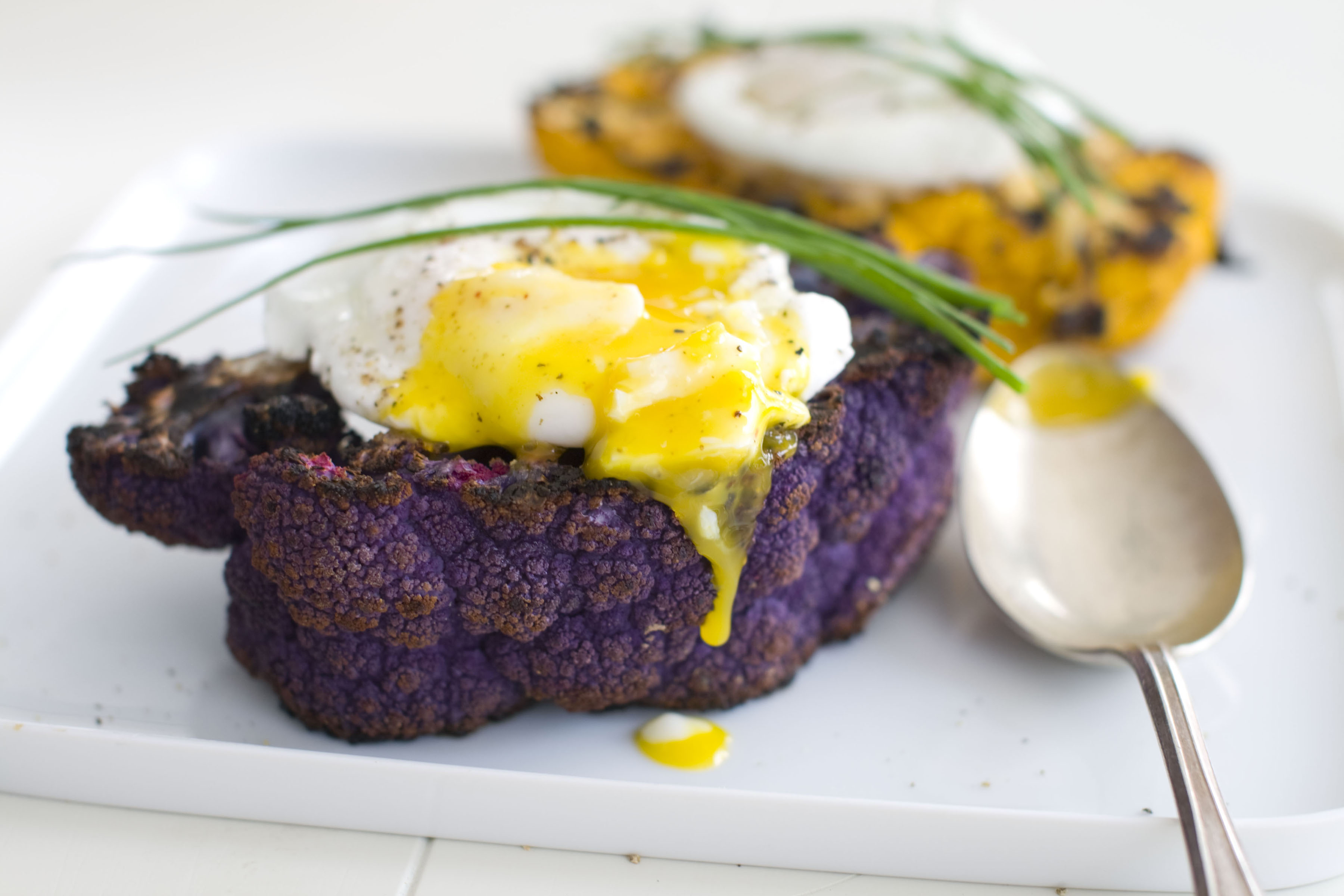