It’s time to drink your veggies: Everything you need to know about juicing

Whether you\'re boosting your diet with extra nutrients, or you\'re embarking on a total juice cleanse, drinking your fruits and vegetables is all the rage. But not all juices are created equal.
Listen now to WTOP News WTOP.com | Alexa | Google Home | WTOP App | 103.5 FM
(1/3) 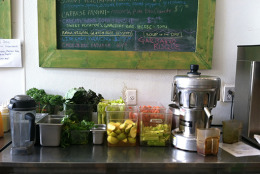 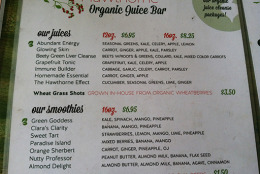 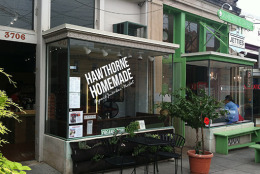 WASHINGTON – Whether you’re boosting your diet with extra nutrients, or you’re embarking on a total juice cleanse, drinking your fruits and vegetables is all the rage.

But not all juices are created equal. Here’s what you need to know before you jump on the juicing bandwagon.

Drinking freshly pressed juices is all about eating directly from nature, according to Jo Anna Hawthorne, a wellness coach and owner of Hawthorne Organic Juice Bar in Northwest D.C.

Hawthorne has been juicing for more than 20 years, and she says juicing provides the body with a concentrated form of vitamins, minerals and enzymes in an easily digestible form.

So why not just eat the whole fruits and vegetables for the same benefits?

Hawthorne says juicing removes the fibrous part of the plant and only provides the liquid extract. Although that part of the plant is wasted, removing the fiber is what allows for the juice to directly enter the bloodstream within 15 minutes.

Juicing also packs lots of fruits and vegetables into one cup, which maximizes your intake of the nutrients.

“A lot of people will usually say they get an instant burst of energy, and that’s why,” Hawthorne says. “I say it’s like going to the essence of the plant.”

But you don’t need to toss the fibrous parts of the plant when you juice. There are also lots of ways to consume the plant’s leftovers. Hawthorne recommends adding the pulp to your juice, making a carrot slaw or dehydrating the pulp to make veggie crackers.

Another local health coach sees juicing as a great adjunct to a healthy diet, but not as an overarching lifestyle.

“It can be healthy for you, but they’re not getting the fiber,” Glazer says of juicers. “Also, if there are too many fruits, they may be getting too many carbohydrates. I would encourage eating more whole fruits and vegetables.”

Glazer is also wary of the juice cleanses for those with health conditions, such as diabetes. That is because juices, especially those that are fruit-heavy, often cause a spike in blood sugar. Glazer urges juice-enthusiasts to watch how much fruit they’re adding to the drink.

“The more vegetables than fruit, the better,” Glazer says. “You can still get too much of natural sugar from fruit.”

Nefra, a Mt. Pleasant native who frequents Hawthorne, thinks juices are sometimes convenient substitutes for meals, but she has never tried juicing for weight-loss purposes.

“I’ve personally never tried that and I don’t think I could do that because I don’t know if it’s sustainable and necessarily healthy, but I do know a lot of people who have incorporated juicing into their regular diets,” she says. “They’ve lost weight and have more energy, and it’s prompted them to eat more healthily in general.”

Nefra says she is skeptical of a juicing lifestyle because so many people seem to be buying juicers and participating in the trend.

“I do think it is kind of a fad,” she says, “But they’re also just really tasty. It makes fruits and vegetables a lot more appealing, so if you can mix it all up and put it in a cup, why not?”

Hawthorne, however, finds it offensive when people say juicing is a fad.

Juicing has been around for decades, and she encourages people to incorporate juicing in a way that is best for them. She has seen clients, including medical doctors, lose weight and feel more energized.

Hawthorne does think, however, there is some hype about green juices and encourages people not to limit themselves to only green ingredients. Incorporating the colors of the rainbow is the key, she says.

“Dark leafy greens, like kale, collard greens, and swiss chard are high in calcium, B vitamins and iron,” Hawthorne says. “But all vegetables work synergistically together. Don’t just get caught up with green juice.”

Hawthorne also warns against buying bottled juices in stores because they often have additives, and the nutrients die off as the juice sits out in a store.

Making fresh juices at home is an alternative to finding your local juice bar, but between buying the equipment and the ingredients, juicing can be an investment. To save money, Hawthorne says not to buy too much produce all at once. Start simple, and buy organic if you can.

If you are coming off a poor diet, filled with lots of processed food, Hawthorne says it is actually normal to feel a little nauseous or get a headache when beginning a several-day cleanse.

The toxins are stirring up in your body, but they will eventually flush out, she says.

According to Glazer, if you have a healthy liver and kidneys, your body will flush out toxins naturally.

“We’re not medical practitioners,” Hawthorne says, “We’re not here to prescribe and guarantee results, but people often discover the benefits [of juicing] on their own.”

It’s time to break out the juicer! If you’re curious about juicing — or are just looking for a new recipe — try one of these juices below.

Simple Juice from All About Juicing: 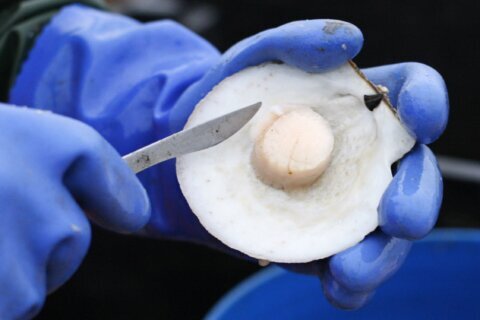 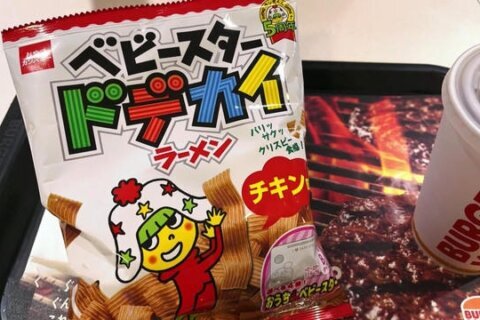