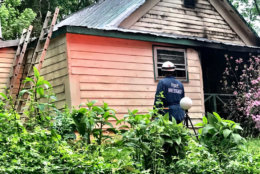 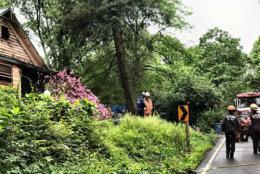 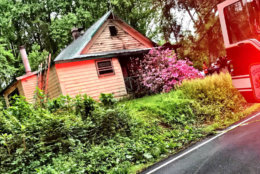 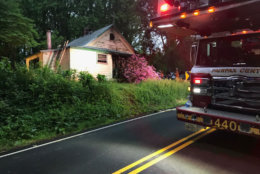 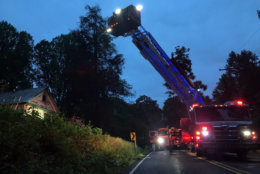 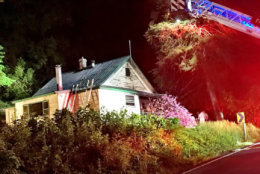 WASHINGTON — Two adults are dead and two others hospitalized after an early morning house fire in Fairfax County, Virginia.

Firefighters aggressively attacked the fire at 11401 Popes Head Road when they responded around 1:30 a.m.

“When they arrived on the scene, they had fire showing from all four sides of this single-family, one-story home,” said Fairfax County Battalion Chief Willie Bailey.

One person died at the hospital.

Another was found dead inside the home after firefighters put out the blaze.

A third remains in critical condition.

A fourth adult is hospitalized for smoke inhalation.

Bailey said it’s not known how or whether the four people are related.

Deputy Chief Daniel Gray of Fairfax County Fire and Rescue said the fire was contained within 15 minutes after firefighters arrived.

Officials are still unsure as to what caused the fire. It’s thought the fire started in the rear of the home, Bailey said.

A joint investigation with the police department is underway.

The fire caused Pope’s Head Road to close for about seven hours; it opened at 10:45 a.m.