A man accused of taking part in an ATM theft in D.C. last year has pleaded guilty to federal charges after investigators say DNA evidence helped identify him.

Arnold Boon, 33, of D.C. pleaded guilty Monday in U.S. District Court for the District of Columbia to one count of being a felon in possession of a firearm and one count of interference with interstate commerce by robbery.

The plea deal, which depends on the judge’s approval, calls for a sentence of seven years and eight months in prison, followed by up to five years supervised release. It also calls for Boon to pay restitution to the owner of the stolen money and the owner of the building that houses the convenience store.

According to federal prosecutors, a stolen truck was used to smash the front window of a 7-Eleven on Cedar Street, NW in the early morning hours of Jan. 19, 2018. Surveillance video shows three masked men lifting the store’s ATM into the bed of the truck and driving off.

The stolen truck was found abandoned and idling not far from the crime scene, and the ATM turned up in a wooded area, emptied of the more than $130,000 in cash that was inside.

During the struggle to get the ATM into the truck, one suspect’s gold watch fell off. Police picked it up, and DNA found on it was matched to Boon.

At the time of the crime, Boon was not allowed to have a gun because of prior convictions on assault and other charges. But when he was arrested in March of last year, he had a loaded semi-automatic pistol in a bedroom drawer.

Sentencing is scheduled for May 2. 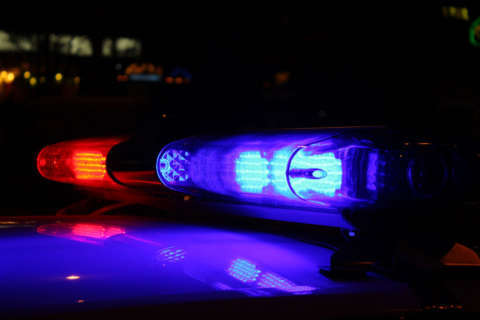