Go-go in Shaw is back on after protest, petition

T-Mobile's CEO, John Legere said in a tweet on Wednesday that the go-go music played at a Metro PCS in Shaw should not stop and that T-Mobile will work with neighbors to compromise on volume.
Listen now to WTOP News WTOP.com | Alexa | Google Home | WTOP App | 103.5 FM

The music that has played outside a Metro PCS location in D.C.’s Shaw neighborhood for 24 years is back on. The store is known among locals for playing go-go music on loud speakers during business hours, but it’s been quiet for the last month. 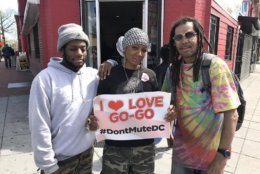 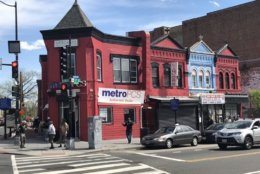 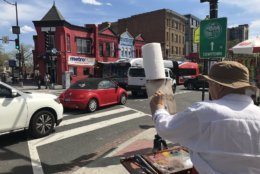 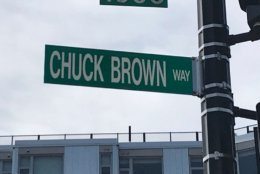 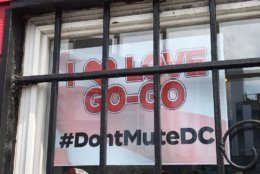 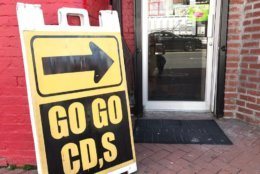 The owner of the store, Donald Campbell, said orders to stop playing the locally beloved music that originated in D.C. came after a resident in a neighboring luxury apartment building threatened to sue T-Mobile, which owns Metro PCS, over the noise.

“[The neighbor] went through the city and the city said we weren’t in violation, so I guess they took it to corporate,” Campbell told WTOP.

T-Mobile’s CEO, John Legere, said in a tweet on Wednesday that the music should not stop and that T-Mobile will work with neighbors to compromise on volume.

I’ve looked into this issue myself and the music should NOT stop in D.C.! @TMobile and @MetroByTMobile are proud to be part of the Shaw community – the music will go on and our dealer will work with the neighbors to compromise volume. https://t.co/qXvwzmc24E

Campbell turned the go-go back on at noon Wednesday.

“John, the CEO of T-Mobile, agreed that the music is part of our culture and we’re very appreciative of that,” Campbell said.

Some drivers passing by the store honked to acknowledge the return of the music, people danced outside the store and a local painter even started painting the scene.

The music played louder than it normally would Wednesday so passersby could celebrate its return but in the future, the volume will be a little lower.

“We’re definitely going to be respectful of the community and we hope that we can all work together,” Campbell said.

A block party is scheduled outside the store Saturday, April 13, from 4 p.m. to closing. Everyone is invited, Campbell said. 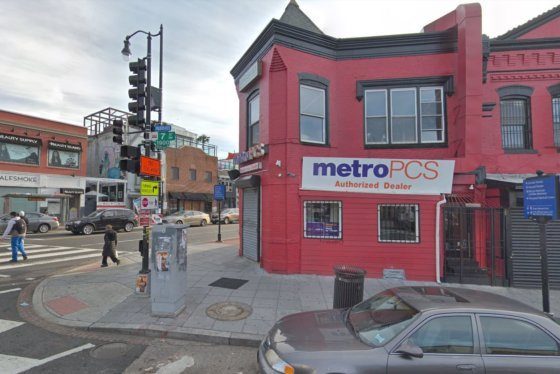 T-Mobile recently told a local shop owner to shut off the go-go music that he’s been playing for 25 years on the block, reportedly because someone who moved into a new luxury apartment building threatened to sue.

When the owner of Shaw’s Metro PCS said the order to stop the music was over a noise complaint, D.C. residents held a protest concert on Tuesday. Local musicians played go-go, fans danced and the hashtag #DontMuteDC went viral.

Wale, an artist who is a D.C. native, was at the concert and spoke to reporters about the cultural importance of go-go.

More than 60,000 people signed a petition asking T-Mobile to bring back the music.

D.C. Council member Brianne Nadeau, who represents the area, also sent a letter to T-Mobile, asking them not to silence the music and emphasizing its important local roots.

In a tweet on Wednesday, Nadeau said the issue is about more than music, but is about affordable housing and the culture of D.C. natives.

This conversation is not just about music. It’s about fighting for policies of truly affordable housing, family support, and cultural investment that will allow our long-time and native residents to continue to call DC a home. That’s a fight I pledge to continue. #DontMuteDC 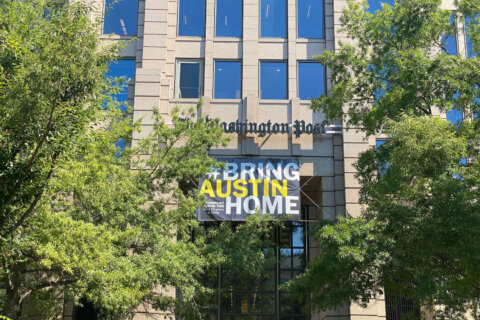