T-Mobile recently told a local shop owner to shut off the go-go music that he's been playing for 25 years on the block, reportedly because someone who moved into a new luxury apartment building threatened to sue.
Listen now to WTOP News WTOP.com | Alexa | Google Home | WTOP App | 103.5 FM

But corporate owner T-Mobile recently told the local shop owner to shut the tunes off, reportedly because someone who moved into a new luxury apartment building threatened to sue.

Now more than 50,000 people have signed a petition asking T-Mobile to bring back the music.

On Monday, D.C. councilwoman Brianne Nadeau, who represents Shaw and the U Street area, sent a letter to T-Mobile’s senior vice president of government affairs, urging company leaders to change their decision.

“Go-go is a blend of funk, hip-hop, Latin, and other genres that emerged in the ’60s and ’70s. It is a unique product of D.C. and its black residents. To this day, it is the indisputable sound of D.C. and its suburbs,” she wrote. “This corner is often where many hear go-go for the first time. The music that has played there since at least 1995 – and the CDs sold next door – have kept this cultural spirit alive.”

Tuesday night, a musical protest was held outside the Reeves Center at 14th and U streets NW, a short distance from the store.

Councilman Robert White was there, too.

“We can work together to address that, but what we can’t do is allow folks to try to take away the sound that makes D.C., D.C.,” he said. 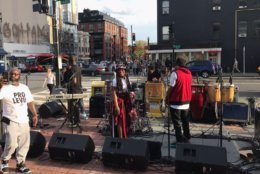 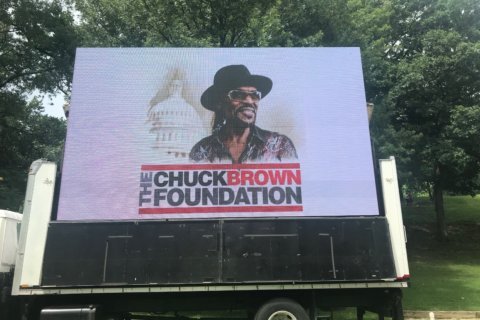 My Take: Gentrification rears its ugly head on Georgia Ave 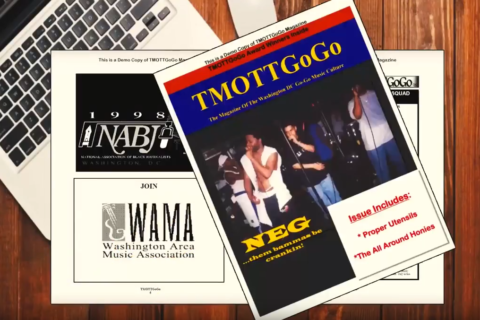 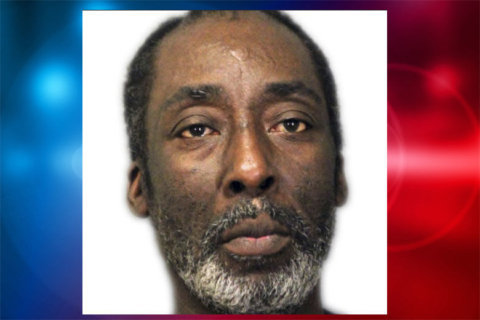 Man killed in stabbing was a DC go-go music legend