WASHINGTON — Police have made another arrest linked to a fatal shooting in a Northeast D.C. neighborhood that killed 10-year-old Makiyah Wilson in July.

Darrise Jeffers, 19, of Northwest D.C. is the seventh person charged in connection to the July 16 gang-motivated shooting that killed Wilson and injured several others, D.C. police announced Friday.

Wilson was fatally shot while walking to an ice cream truck in the Clay Terrace neighborhood the night of July 16. The suspects fired into the crowd, and investigators found around 76 shell cases following the attack.

Jeffers is the latest to be charged with first-degree murder while armed.

According to charging documents, Jeffers is a member of the Wellington Park crew that planned the hit on the neighborhood and texted back and forth about the guns used in the shooting.

Others charged in the case include a 16-year-old boy who was arrested at his school last month and is being charged as an adult. Also last month, a 25-year-old woman was charged with obstructing justice; she was accused of lying to police as they tried to learn the identities of the people responsible for the shooting.

WTOP’s Megan Cloherty and Jack Moore contributed to this report. 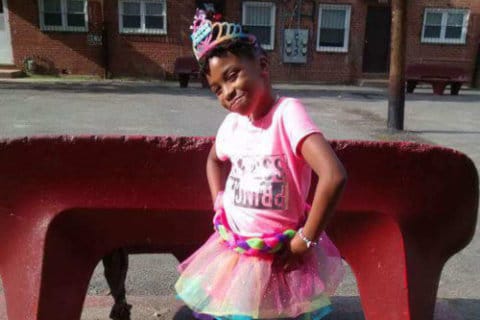 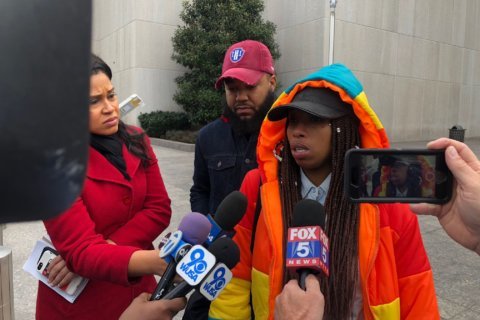 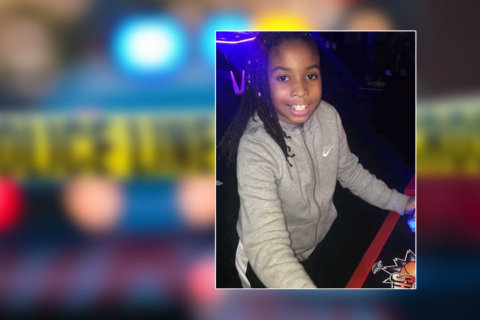