The courtroom was packed Wednesday with family members of both Makiyah Wilson and the three accused gang members, who were ordered held without bond.
Listen now to WTOP News WTOP.com | Alexa | Google Home | WTOP App | 103.5 FM

WASHINGTON — Three men charged in the shooting death of a 10-year-old girl over the summer will await their next court date in jail.

The courtroom was packed Wednesday with family members of both Makiyah Wilson and the three accused gang members, who were ordered held without bond by D.C. Superior Court Judge Craig Iscoe.

Donetta Wilson tried to control her emotions but moaned with grief at seeing surveillance video of four men opening fire in July 2018 in the Clay Terrace Northeast neighborhood, spraying some 70 bullets into a crowd. It was within those seconds that a bullet pierced her daughter’s heart, killing the girl.

The prosecution asserted the three men charged — Qujuan Thomas, Gregory Taylor, and Quentin Michals — are members of a neighborhood crew called the Wellington Park gang. Homicide Sgt. Keith Batton testified to the evidence against the three during a preliminary hearing in D.C. Superior Court Wednesday.

The three allegedly planned the shooting for weeks, recruited other members to join in the attack, secured the firearms and the getaway car, according to court documents charging them with murder. The video of the shooting shows four gunmen jump out of a black Infiniti and shoot indiscriminately into a crowd.

“This is crazy. You know, not even because it’s my child. It’s just beyond,” Donetta Wilson told reporters after the hearing

Wilson’s older daughter was also wounded in the shooting but survived. “So its just crazy for it to be a sunny, you know, regular day and somebody come and shoot into a crowd. That’s just absurd,” Donetta Wilson said.

Three others were injured in the July 16 shooting. Police said a feud between the Wellington Park Crew and the gangs in the Clay Terrace neighborhood is what led to the deadly attack.

“It’s just hard seeing the videos and to see how excited they was to know that a baby was killed,” Donetta Wilson said of the evidence presented in court.

Instagram videos posted live on Michals’ account the night of the shooting shows the three defendants flipping off the camera and singing along to a song whose lyrics included: “Homicide — we the reason why the murder rate high.”

Defense attorneys for the three men argued their clients are not linked to the shooting by any eyewitnesses, surveillance video or forensic evidence. No DNA hits or fingerprints matched with those of any of the men charged. The guns used in the shooting were never recovered, and the lawyers argued the majority of the evidence is based on D.C. Police detectives’ interpretation of text messages and phone calls.

The judge disagreed, calling the crime “an act of extreme violence that caused the death of a young child. There is no basis for taking the action of firing into a crowd using deadly fire,” he said to the defendants. He said there is ample evidence against each man and found “substantial probable cause” they committed the crimes they’re charged with, ordering they be held without bond.

Investigators believe there are two other people involved in the shooting, however no other arrests have been made. The next court date for Thomas, Taylor and Michals is Feb. 1, 2019. 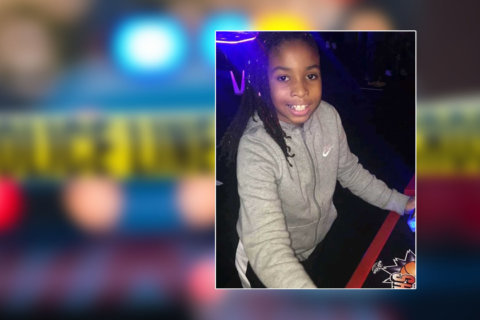 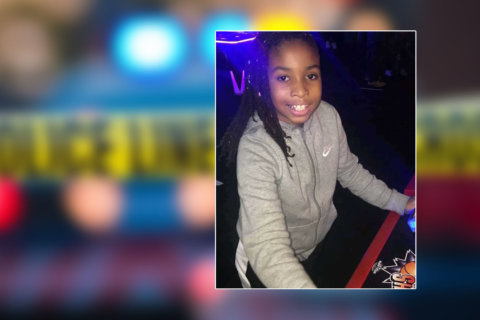 ‘We have to be outraged’: Police scour DC for masked suspects who gunned down girl near playground