D.C.'s Mamie Johnson Little League fell 18-7 to a team from Maryland. It is the team's second loss in the double-elimination style tournament which means they will be heading home.
Listen now to WTOP News WTOP.com | Alexa | Google Home | WTOP App | 103.5 FM

WASHINGTON — A D.C. Little League team was eliminated from their chance to win a spot at the Little League World Series on Tuesday.

D.C.’s Mamie Johnson Little League fell 18-7 to a team from Berlin, Maryland. It is the team’s second loss in the double-elimination style tournament which means they will be heading home. The team lost Sunday 10-2 against a team from New York.

The D.C. team earned a lot of attention and community support when they became the first predominantly black team to reach the mid-Atlantic Regional. To help get the team to Bristol, Connecticut, where the tournament is being held, Baltimore Orioles outfielder Adam Jones donated $8,500 toward transportation. Airbnb gave the team travel vouchers so 14 families of players and staff could book places to stay.

The team from Maryland will advance for their chance to claim the championship. Its next game will be played on Thursday at 7 p.m. The team will have to advance through the regional tournament in order to earn a spot in the Little League World Series in Williamsport, Pennsylvania starting Thursday, Aug. 16.

WTOP’s Teta Alim and Kristi King contributed to this report. 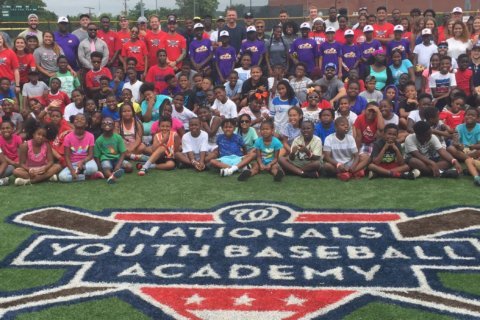 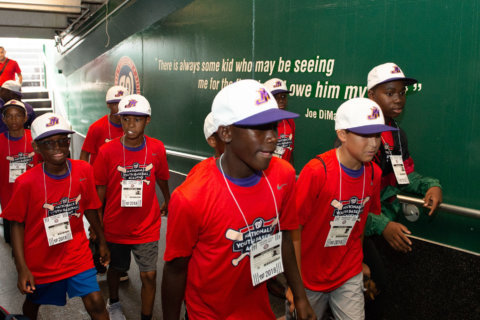