DC is one of the highest ranked contenders to land Amazon's second headquarters. Here's why the District is an early favorite.
Listen now to WTOP News WTOP.com | Alexa | Google Home | WTOP App | 103.5 FM

WASHINGTON — D.C. is one of the top contenders for landing Amazon’s new second headquarters, according to analysis by The Wall Street Journal. The paper said that the District, along with Dallas and Boston, have the strongest characteristics for a second headquarters.

D.C. ranks highly in several areas important to Amazon. It has a large number of tech workers, a high percentage of the population is college educated and the local economy is generally healthy and stable. It would also be a good “cultural fit” for Amazon because of its diverse population, recreational opportunities and an overall high quality of life.

However, D.C. ranks poorly in other key areas: a high cost of living and high tax rates.

Dallas is helped by Texas’ lack of a state income tax while Boston is boosted by its growing millennial population.

The rankings also do not reflect potential incentives, like tax credits and grants, which Amazon has said will be significant factors. Many governments, including the District, have not been specific about what incentives are being offered. Maryland has offered an incentive package “measured in the billions of dollars,” according to the Baltimore Sun. New Jersey is offering $7 billion incentives if Amazon chooses Newark as the location.

Amazon claims the headquarters could create as many as 50,000 high-paying jobs and that it has received 238 proposals across North America. 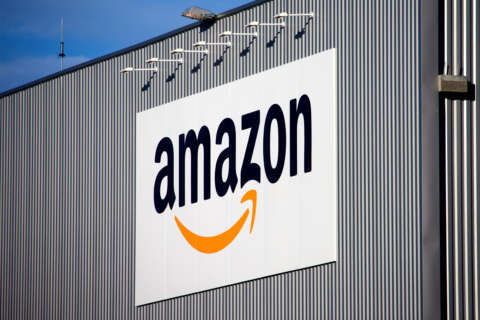