"It is a unique opportunity for Metro to contribute to the Washington region's efforts to secure the new Amazon HQ2, as well as recruit a new major employer to a Metro station," Metro sources said.
Listen now to WTOP News WTOP.com | Alexa | Google Home | WTOP App | 103.5 FM

WASHINGTON — The Washington Metropolitan Area Transit Authority is expected to vote this week on a proposal to offer up Metro development sites as part of the D.C. region’s bid to win Amazon’s new headquarters.

Metro will not make any pitches itself directly to Amazon, but instead would offer to negotiate deals to include its development sites in any proposals area developers make to Amazon.

If the board votes in favor, General Manager Paul Wiedefeld would be able to negotiate inclusion of Metro property in any headquarters solicitation.

“It is a unique opportunity for Metro to contribute to the Washington region’s efforts to secure the new Amazon HQ2, as well as recruit a new major employer to a Metro station,” Metro sources said.

Among criteria in Amazon’s solicitation for proposals is the need for approximately 100 acres of certified or pad-ready space, or infill sites that could accommodate 8 million square feet of office space by 2027.

While Metro itself does not own 100 acres of shovel-ready land, it does have several joint development sites that could be included as part of a land assemblage with others to meet Amazon’s build-out requirements.

Metro has 15 remaining development sites throughout the region, all anchored by Metrorail and Metrobus.

If approved, Metro says it would consider including any viable and available site in a bid response to Amazon in partnership with a serious developer.

Because Metro has no location preference for a new Amazon headquarters, it would concurrently offer its property on several competing bids.

Local developers need to act fast to come up with proposals. Amazon has set an Oct. 19 deadline for proposals to be submitted for its new, $5 billion headquarters project, which is expected to generate 50,000 jobs. 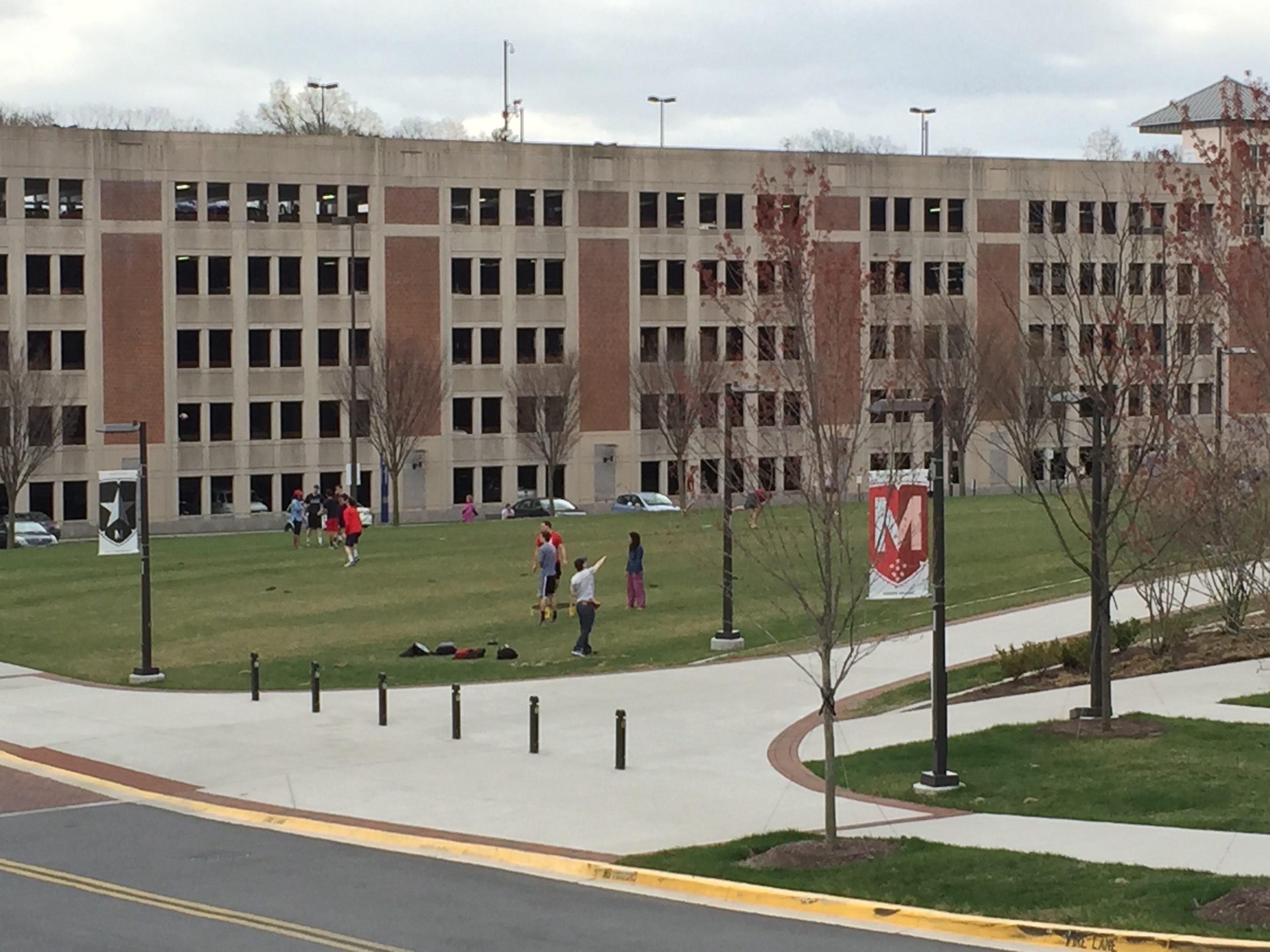 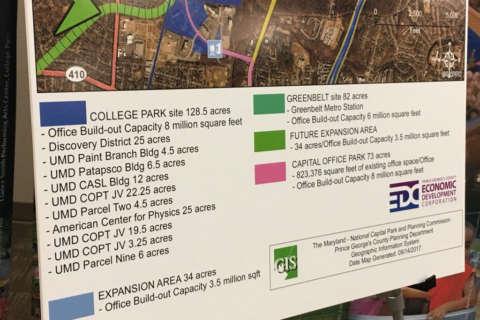