The Wharf has officially opened, but some people in Southwest D.C. worry that a lack of buses could make an already difficult commute even worse.
Listen now to WTOP News WTOP.com | Alexa | Google Home | WTOP App | 103.5 FM

WASHINGTON — It’s a big day in Southwest D.C. as The Wharf officially opens, but those who live there worry the influx of residents, diners and concert goers will make an already difficult bus schedule worse. 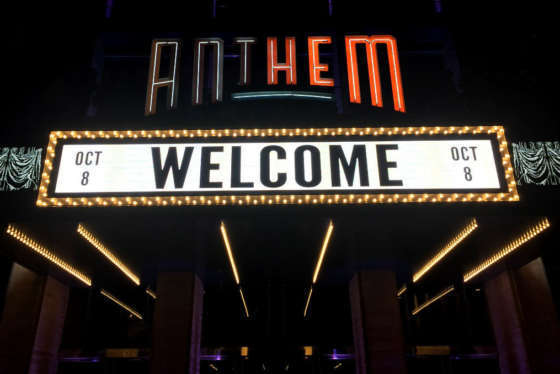 The District’s latest entertainment venue The Anthem opens this week with a sold-out Foo Fighters show.

“We’re really excited for the opening of The Wharf. It’s going to be a great couple of days, and really, we’re concerned about is what comes after,” said Councilman Charles Allen, D-Ward 6.

The 74 Metrobus line that runs north-south through the Southwest Waterfront is unreliable, he said.

“Basically, you should be able to count on the bus arriving every 10-15 minutes, tops. And right now, you’re waiting about 30 minutes,” he said.

In a letter to Metro General Manager Paul Wiedefeld, Allen asked for support to ensure the 74 arrives more frequently, as well as for expanded service.

“Metro has also proposed extending service on routes 74 and 52 to The Wharf as part of a future round of service adjustments,” said Metro spokeswoman Sherri Ly, who also reminded riders that decisions about local bus service are made by the jurisdictions.

Other transportation options include the Waterfront station along Metro’s Green Line, as well as free shuttles provided by developers of The Wharf to lines running through L’Enfant Plaza.

The District’s Department of Transportation has released its plan of action to handle an expected 20,000 people-a-day for the opening week, which goes from Thursday through Sunday.

“Metro will continue to work with DDOT to evaluate ridership demand in the area, and any new service would need to be funded by the District,” Ly said. 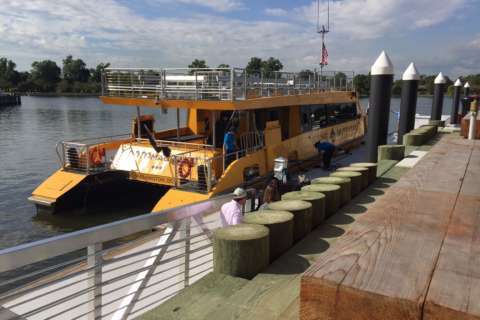