Two people are dead following a crash in Waldorf, Maryland, after a driver ran a red light overnight Saturday, according to authorities.

Maryland State Police said that troopers from the La Plata Barrack responded to a “serious motor vehicle collision” around 1 a.m. on U.S. Route 301 in the area of St. Patrick’s Drive.

At the scene, they found two vehicles involved in the crash — one driven by Taje Gabrielle Berg, 25, of Waldorf, and another by Bekaye Diakite, 42, also of Waldorf. Both drivers were taken to nearby hospitals where they were pronounced dead.

A preliminary investigation by police found that Berg was traveling south on Route 301 when she failed to stop at a red light and entered the intersection.

At the same time, Diakite was making a left on a green light from St. Patricks Drive onto northbound Route 301.

That’s when Berg’s vehicle collided into the driver side Diakite’s car, according to police. 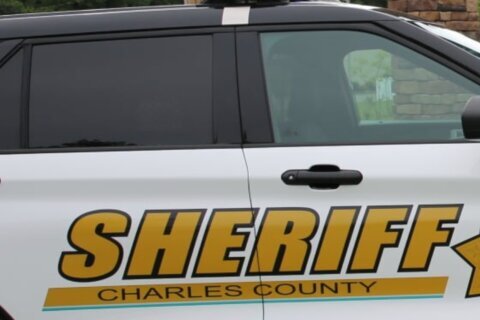