The average cost of a turkey dinner with all the trimmings is the cheapest in five years, according to a farmers' organization. It's the second consecutive year the overall cost of a Thanksgiving dinner has declined.

WASHINGTON — The average cost of a turkey dinner with all the trimmings is the cheapest it’s been in five years, according to the D.C.-based American Farm Bureau Federation’s 32nd annual price survey. 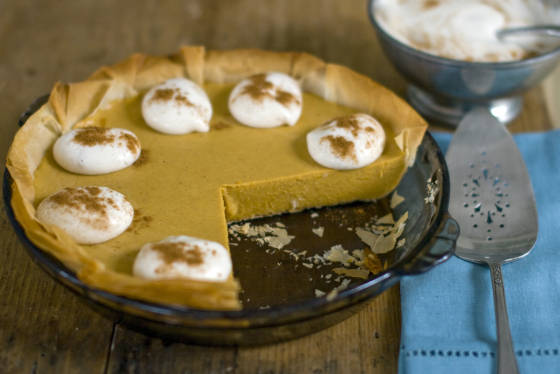 Pies, sides and turkey: 60 Thanksgiving recipes
The average cost for the full spread for 10 people is $49.12, or less than $5 per person. That’s about 1.5 percent less than last year.

It is the second consecutive year the overall cost of a Thanksgiving dinner has declined.

“Even as America’s family farmers and ranchers continue to face economic challenges, they remain committed to providing a safe, abundant and affordable food supply for consumers at Thanksgiving and throughout the year,” said AFBF director of market intelligence John Newton.

The shopping list for the Farm Bureau’s informal survey includes turkey, bread stuffing, sweet potatoes, rolls with butter, peas, cranberries, a veggie tray, pumpkin pie with whipped cream, coffee and milk, all in quantities sufficient to serve a family of 10 with leftovers.

The drop in turkey prices is due to continued large inventory in cold storage, which the Bureau said is up almost double digits from last year.

A total of 141 volunteer shoppers checked prices at grocery stores in 39 states for this year’s survey. 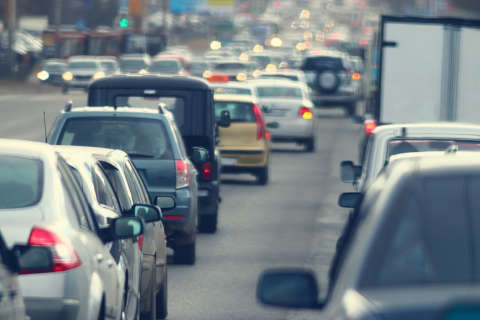 Best and worst times to travel for Thanksgiving 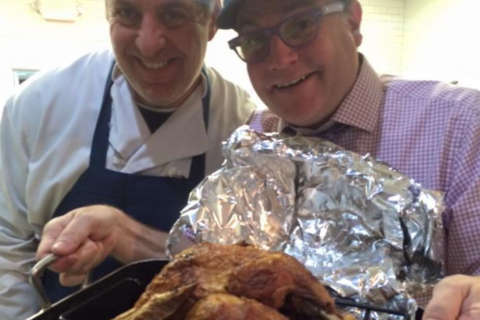