WTOP’s Dave Dildine took home a national media award for his fair, balanced, and informative reporting on the transportation and roadway safety industry.

“I am humbled by the recognition from a leading advocate for roadway safety. Although my on-air digressions about the Move Over Law or crash-prone ramps are sometimes met with eye rolls, today I’m reassured that the effort to make our highways safer is alive and stronger than ever,” said Dildine.

“This award has reaffirmed my commitment to keeping traffic moving and keeping drivers and responders out of harm’s way.”

Dildine was nominated by Ellen Kamilakis, spokeswoman for the Virginia Department of Transportation, Northern Virginia District.

This is the eighth year that the ATSSA has presented the award, and the first time that a reporter from WTOP has won the award.

“Dave’s commitment to and passion for his craft are undeniable. Each day, he comes to work ready to provide our listeners and readers with the most accurate traffic and weather information they need to stay safe, be prepared and get where they are going,” said WTOP Director of News and Programming Julia Ziegler.

Dildine joined the WTOP team in 2010 as a traffic reporter. In 2019, he was promoted to the role of afternoon drive traffic anchor. He 2019, he covered the record flash flood in the D.C. region and was able to help a drowning woman in Rock Creek Park at the height of a snow storm.

Before joining WTOP as a full-time traffic reporter, Dave worked as a traffic and weather reporter for XM Satellite Radio and as a weather research analyst in Austin, Texas. He also organized storm chasing tours with a company based in Oklahoma City. 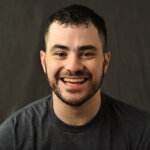 Brett Snyder is a social media and digital engagement specialist with a background in digital marketing and communications. Before joining WTOP, he worked with Hometown Podcasts and JLS Digital Marketing, with a focus on building and expanding social media pages. 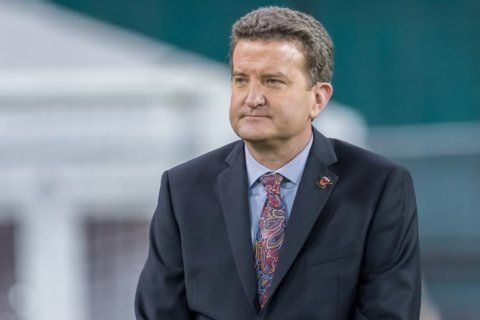 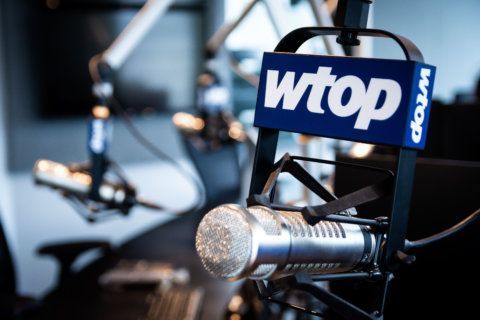 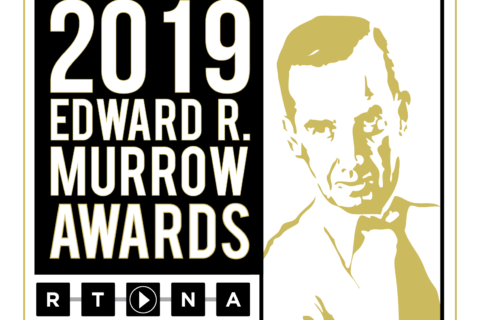