In a career that has stretched from one coast to the other and covered almost every facet of radio, Ian Crawford joined the WTOP staff as a traffic reporter in 2015.

A product of the Pacific Northwest and a native of the other Washington, Ian started his professional career as a high school sophomore in Klamath Falls, Oregon, hosting music programming, reporting news, and later doing basketball play-by-play for both his school and that school’s arch rival. (Neither school seemed to mind.)

Being a jack-of-all-radio-trades kept him busy at stations in between his hometown and Eugene, Oregon, where he graduated from the University of Oregon. After over 20 years on the air in the Pacific Northwest, he spent eight years in Austin, Texas as a news and traffic reporter and anchor. His coverage of criminal justice in Austin was recognized by the Texas Associated Press Broadcasters and the Dallas Press Club.

But radio wasn’t what initially brought to the East Coast. Ian took a year off from his career to serve as an AmeriCorps VISTA with a veterans service organization in the nation’s capital before returning to radio.

When not reporting on traffic, Ian enjoys driving in it … to a point, exploring the region his family now calls home. 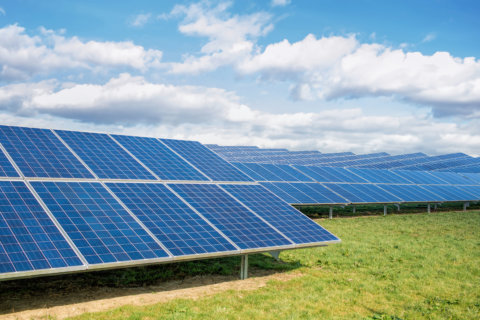 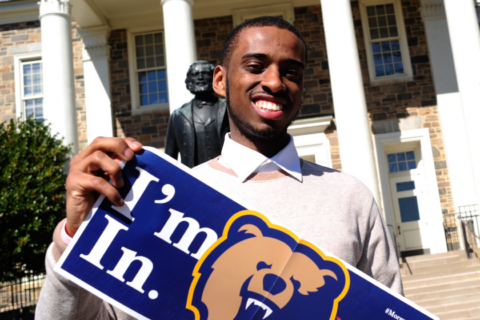 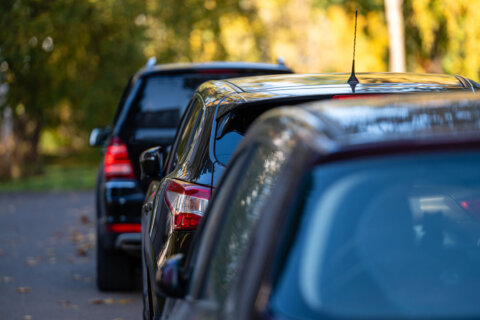 WTOP Traffic Reporter: In ‘new normal’, treat other drivers the way you’d like to be treated