Anne Kramer is a freelance news anchor for WTOP Radio. Before coming to the Washington area, Anne spent 25 years working as a news anchor and reporter for WBAL Radio in Baltimore. She has a love of learning new things and meeting new people which usually ends with an interesting story to share. Anne has won numerous awards in her career including a National Edward R. Murrow Award for Investigative Reporting. You will usually find Anne on her phone, shooting videos or taking pictures of just about anything that might just be “the” story of the day. Catch Anne’s video stories on her YouTube channel “Anne on Assignment.” 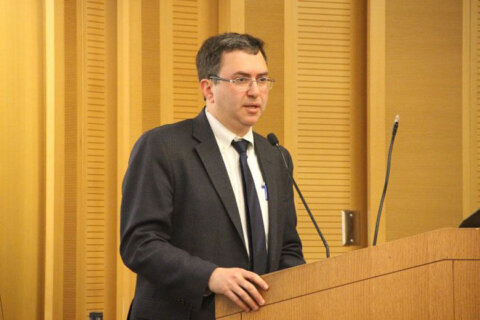 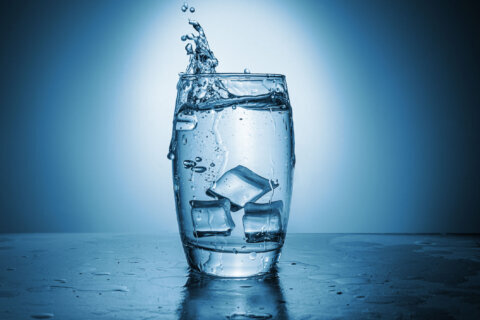 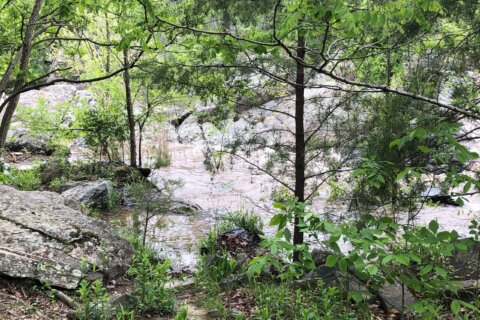