The Nationals pitching rotation is looking to rebound from a subpar and injury-riddled 2020, and a bullpen that holds late leads can put less pressure on the arms of Stephen Strasburg, Max Scherzer and Patrick Corbin.
Listen now to WTOP News WTOP.com | Alexa | Google Home | WTOP App | 103.5 FM

The sign of a good bullpen is that it’s rarely brought up in conversation. And when it is, it’s rarely in reaction to what happened in last night’s game but why the team is playing well.

But a leaky pen causes stains on a season and a bad relief corps gives one regular indigestion.

The Nationals pitching rotation is looking to rebound from a subpar and injury-riddled 2020, and a bullpen that holds late leads can put less pressure on the arms of Stephen Strasburg, Max Scherzer and Patrick Corbin.

Manager Davey Martinez likes what he has to work with in 2021.

“With all of these different options it’s nice. It’s going to be good on the days that Brad Hand can’t close the game that we have a Huddy (Daniel Hudson), we have a Will Harris, we have a (Tanner) Rainey. Those guys are all to me bona fide back-end guys, so that will be nice.”

Martinez came under a little scrutiny in his first season for mishandling his relief corps. And that was when they had an ERA of 4.05 (15th best in MLB) with 14 blown saves in 54 chances.

The World Championship season saw the Nats’ bullpen own the second worst ERA (5.68) in the big leagues, while blowing 29 saves.

We remember the October magic, but some still recall late-inning meltdowns against the Mets in a May sweep, as well as a Memorial Day implosion that wasted a stellar Max Scherzer start.

But bullpen ERA actually improved by one whole run in 2020 and the manager is much more adept at pressing the right buttons.

“Things always work out,” Martinez said, “And I’ve learned a lot about how to use these guys, especially guys that have been around.”

The Nats bolstered their bullpen in the offseason by signing Cleveland closer Brad Hand to a one-year contract worth $10.5 million.

The 30-year-old led the American League with 16 saves in 2020 after posting a career-high 34 saves the season before.

“What I like this year is our depth in our bullpen,” Martinez said. “And the guys that can pitch on the back-end of our bullpen. We’ve got a lot options. And that’s always been the key — how to use these guys and when to give them days off.”

Because there’s often a fine line between too little rest and too much rust. And unlike when he came on board in 2018, Martinez has a history with most of his current relievers. He’s seen them in the clubhouse after appearances and knows what to look for when figuring out if they’re slightly fatigued or overworked.

“You wish you could throw these guys six out of seven days, but that’s not the thing anymore,” Martinez said.

“These guys need days off whether they pitch two days in a row, some guys can pitch three days in a row. Which guy can get four or five outs? Which guy can only pitch every other day and be successful? That’s something I’ve learned over the years.”

In addition to the three H’s (Hand, Hudson and Harris has the feel of a Law Firm) there are other options.

Tanner Rainey posted a 2.66 ERA in 20.1 innings over 20 appearances last year after appearing in 52 games in his rookie season. Martinez likes how the 27-year-old has progressed.

“I think he’s got the makeup to be a closer and a back-end guy,” Martinez said. “He’s a younger guy, so we’re going to take it slow with him. I still believe that when he’s ready, he’s going to help us out in the back-end and close some games for us.”

The Nats’ final signing as training camp got underway was the addition of veteran right-hander Jeremy Jeffress.

The 2018 All Star posted a 1.54 ERA and 8 saves for the Chicago Cubs last season while arriving in great shape.

“He’s ready. The first time I saw him throw, he threw the ball really well,” Martinez said. “I asked him, ‘Have you been throwing?’ and he goes ‘Yeah, religiously.’ He looks great — the ball is coming out really nice. A couple more live BP’s, and then we’ll get him in a game.” 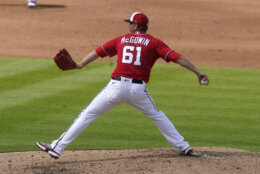 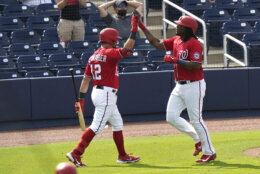 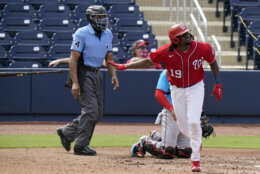 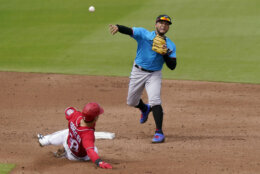 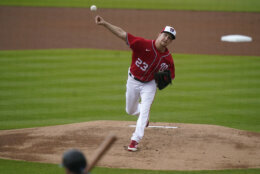 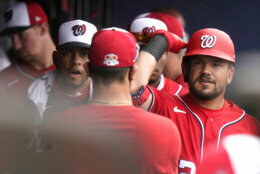 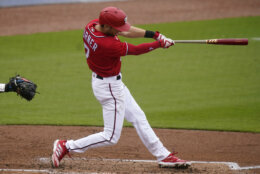 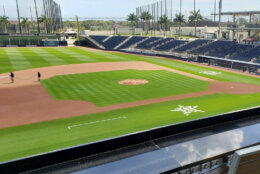 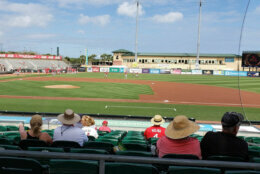 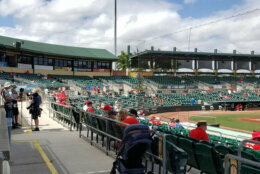 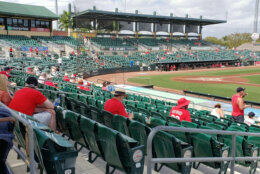 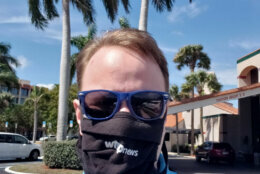 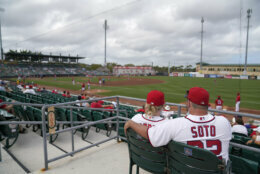 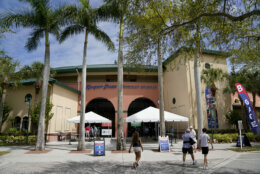 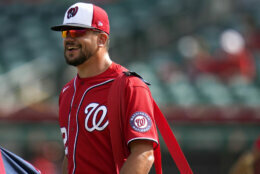 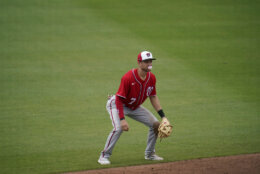 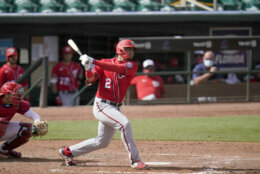 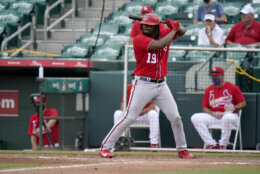 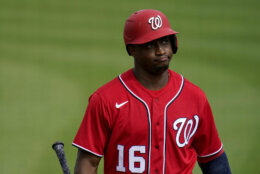 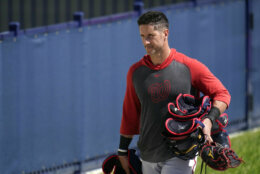 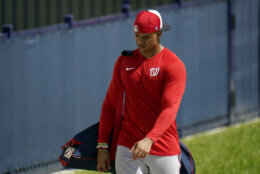 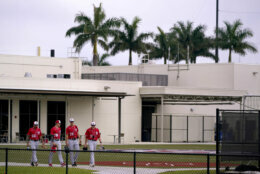