Caps’ Niskanen: ‘We’re enjoying the heck out of it right now’

Matt Niskanen of the Washington Capitals talks with WTOP about the team's ongoing celebration, his famous Metro rides to Capital One Arena during the Stanley Cup Final, and what he plans to do with his turn with the Stanley Cup.
(1/13) 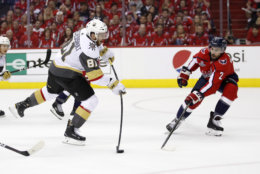 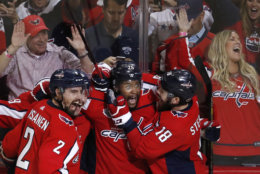 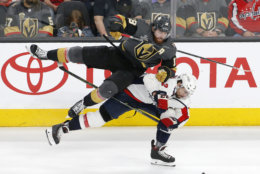 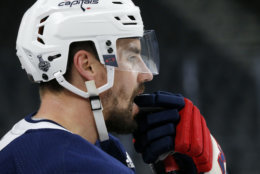 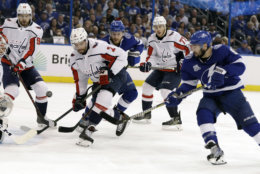 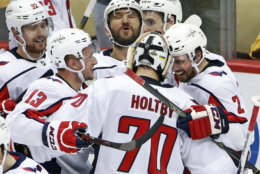 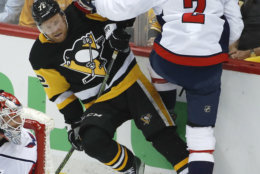 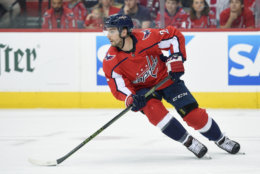 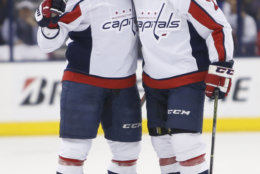 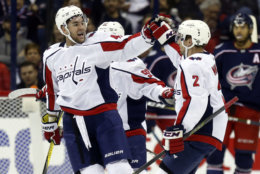 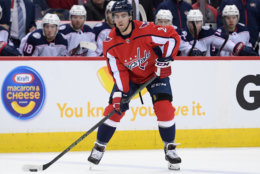 WASHINGTON — Six days after the Washington Capitals’ victory parade down Constitution Ave., one of their players joined WTOP to talk about the ongoing celebration of the team’s first-ever Stanley Cup title.

“It feels pretty good,” defenseman Matt Niskanen told WTOP’s Joan Jones and Kyle Cooper of winning his first championship. “It was quite a ride this spring. The team played great; we finally did it. Everybody’s super excited and … wow, what a celebration.”

Niskanen, along with teammate T.J. Oshie, famously took Metro to Capital One Arena for Games 3 and 4 of the Stanley Cup Final, catching plenty of attention along the way.

“We’re just trying to avoid traffic and get to the rink a little easier, but it turned out to be kind of a cool thing,” Niskanen said. “Some fans noticed us and it turned into a bigger thing than we anticipated but it was a pretty fun way to get to the rink and the Metro’s getting some good press out of it.”

As is custom for Stanley Cup winners, each of the players gets his turn with the fabled trophy, and Niskanen has very specific plans for how he’ll spend his day with Lord Stanley’s Cup.

“I’m gonna bring it back to where I grew up in Virginia and Mountain Iron, Minnesota, and share it with whoever wants to see it for a few hours that morning and then do some celebrating up at my lake place,” Niskanen said.

Wait … you mean there’s more celebrating? Even after all the fun and frivolity in Georgetown?

“Luckily, I get a little bit of a break before that day comes,” Niskanen said. “I think that happens later in the summer so I’ll have some time to rest up before one last party.”

Niskanen added there is an end in sight for the ongoing celebration. After all, the preseason is only about three months away and the Capitals eventually have to start thinking about another Stanley Cup run.

“That would be ideal,” Niskanen said of the prospect of repeating as champions. “We’re excited for what we accomplished this spring, we’re enjoying the heck out of it right now but it’s important to remember there’s another season coming so I think guys will be getting prepared for that and … let’s do it again.” 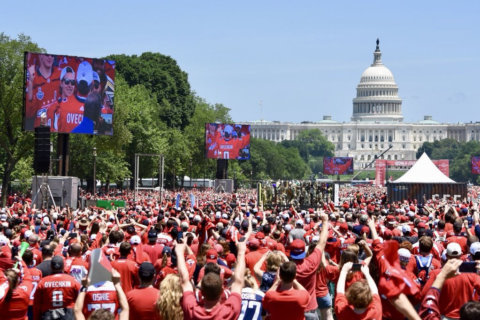 PHOTOS: A look back at the Capitals’ historic season 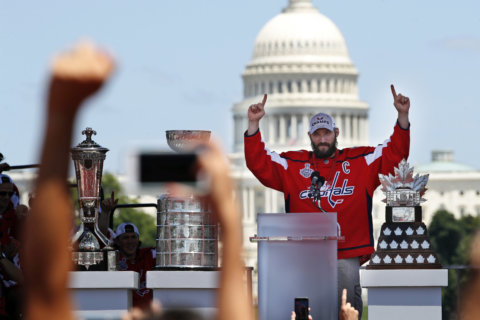 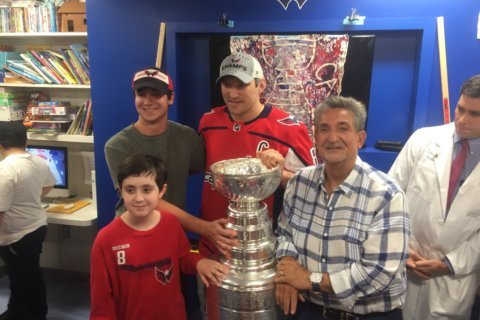 How much did the Stanley Cup parade and rally cost? And who pays? 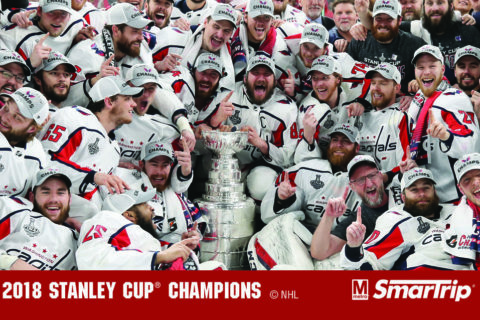