WASHINGTON — The Capitals are just over a week removed from winning the first Stanley Cup title in franchise history, but it’s never too early to look toward next season.

Below is a good idea of what the Capitals’ 2018 preseason schedule is expected to look like. As has been the case in past years, it appears the Capitals will play a total of seven preseason games. The games are highlighted by home-and-home dates with three teams (Boston Bruins, Carolina Hurricanes and St. Louis Blues) and an annual September trip north of the U.S. border to face the Montreal Canadiens. 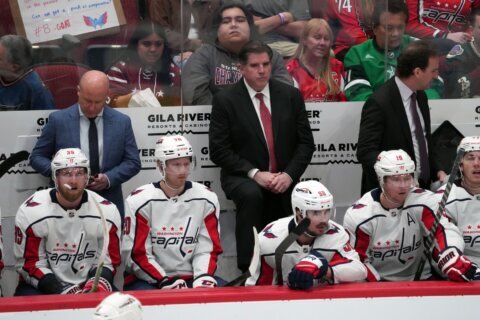 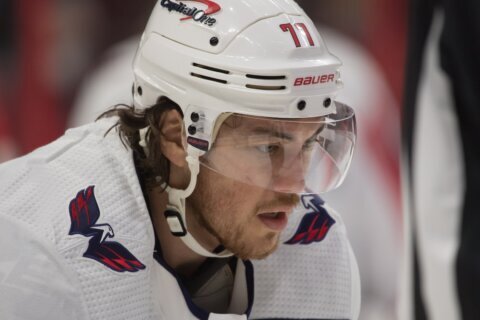 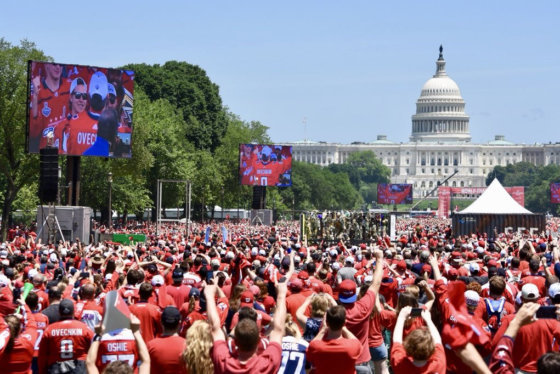 PHOTOS: A look back at the Capitals’ historic season

A look back at the 2017-18 NHL season that resulted in the first-ever Stanley Cup for the Washington Capitals.