Virginia's supreme court is being asked to overturn a lower-court ruling on the removal of more than a dozen Confederate statues in Richmond. The lawsuit was filed by the same lawyers fighting Gov. Ralph Northam's plan to remove the Robert E. Lee statue that stands on state property.
Listen now to WTOP News WTOP.com | Alexa | Google Home | WTOP App | 103.5 FM

More than a dozen Confederate statues have been taken down along Richmond, Virginia’s Monument Avenue, but a lawsuit claims removing them was illegal.

Richmond’s city council approved the removals on Aug. 3, after the statues had been taken down.

Lawyers who filed the lawsuit with the Virginia Supreme Court on Wednesday are asking it to reverse a lower court judge who rejected a request to return the removed monuments, according to the Richmond-Times Dispatch.

The lawyers argue it’s problematic that the statues were removed, before the city council voted to approve the Stoney’s order.

The lawsuit was filed by the same lawyers fighting Gov. Ralph Northam’s plan to remove the Robert E. Lee statue, which stands on state property in the same area on Monument Avenue.

Northam announced his decision to remove the statue after George Floyd’s death last year, but his plans have been tied up in court since then. 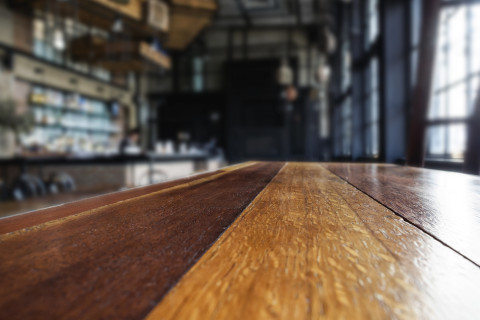