Virginia voters cast their choice for the primary elections on Tuesday, with social distancing and restrictions in place.

Gade is a retired U.S. Army lieutenant colonel and a professor at American University.

“The most important primary is to pick a Senate nominee for the Republicans,” said Larry Sabato, director of the University of Virginia Center for Politics.

There are also a number of U.S. House races around Virginia.

Democrats Qasim Rashid and Vangie Williams are competing for the chance to face Republican Rep. Rob Wittman in the 1st District.

“The most interesting race may be in the 5th District,” said Sabato.

Republicans recently chose Good as their candidate instead of the current Rep. Denver Riggleman, after Riggleman was criticized within his own party for officiating a same-sex wedding last year.

“They ousted the incumbent and that gives Democrats a chance there,” Sabato said. “They’re not the favorites, but it gives them a chance. It’s competitive.”

Voters were encouraged to vote at off-peak times, wear a mask and practice social distancing.

There was also increased cleaning, markers and procedures in place so voters would have reduced contact with people and surfaces.

The primaries were originally scheduled for June 9 but were delayed because of the pandemic.

The state has yet to release figures on how many Virginians voted absentee.

You can find updated election results on WTOP’s results page.

Stay with WTOP News for the latest elections results. 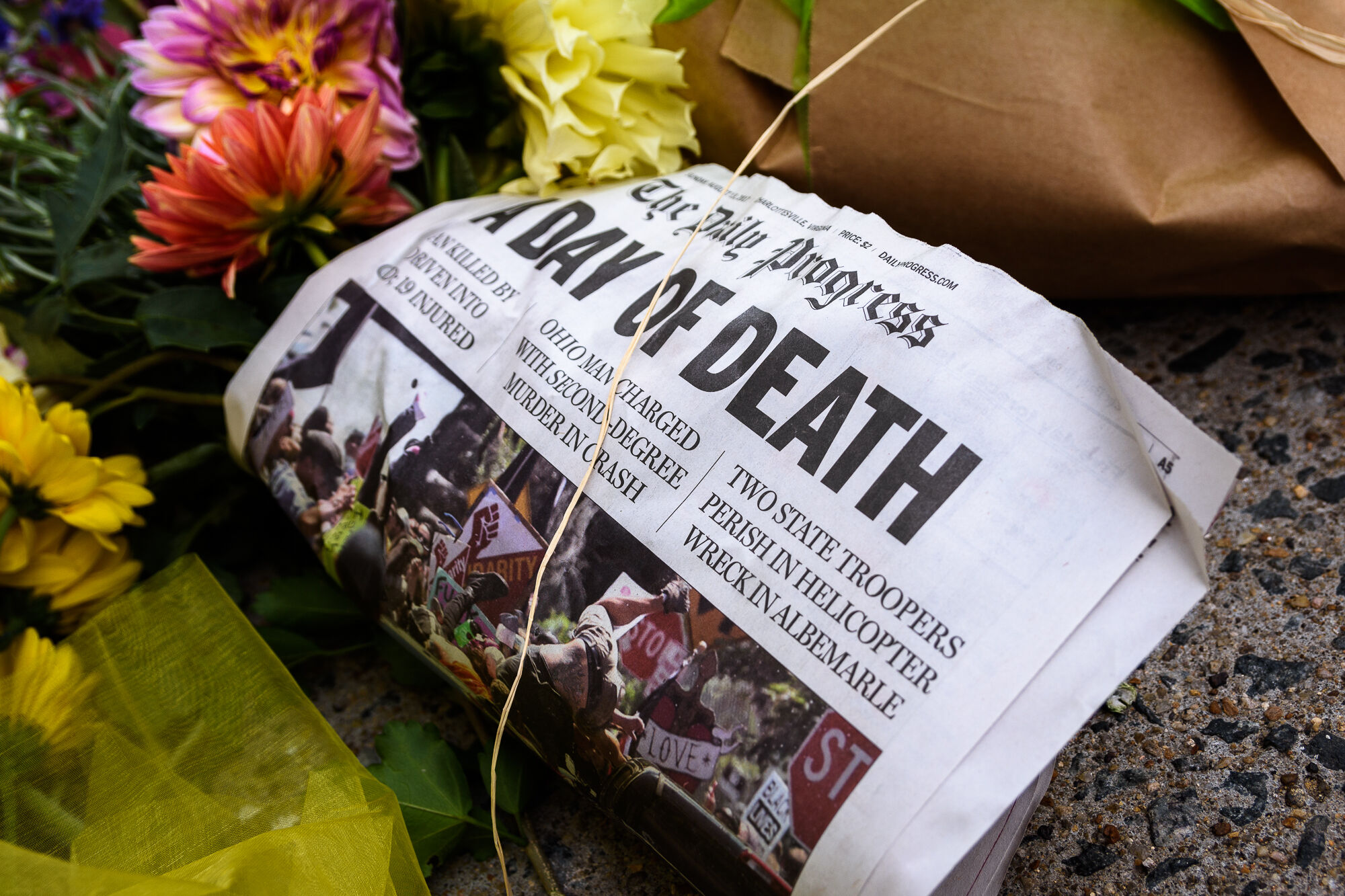 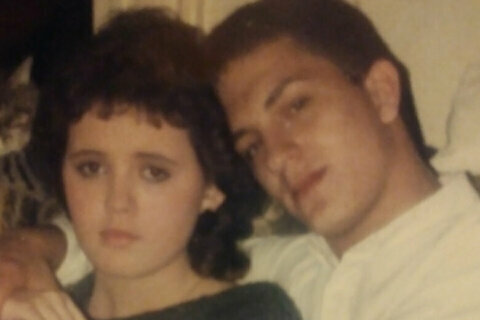