Ocean City, Maryland, is set to reopen its beach this weekend. But what about fellow regional destination Virginia Beach?

That’s what the Virginia Beach City Council discussed in a meeting Thursday.

Though an exact date was never discussed, Acting City Manager Thomas Leahy said Virginia Beach will wait for Gov. Ralph Northam’s direction before making a decision, which will likely be discussed at Tuesday’s city council meeting.

Northam is expected to lay out his plan for Phase One of Virginia’s reopening either on Friday or Monday.

Though some of Virginia Beach’s “competitors” in the beach tourism industry — such as Ocean City and Myrtle Beach, South Carolina — have plans to at least partly reopen their beaches as soon as May 16, Leahy said the likelihood of Virginia Beach following suit was very low.

Part of the issue is finding contractors to act as an “ambassador patrol” — enforcers of social distancing guidelines who would make sure that large groups did not begin to gather on the beaches as soon as they reopened.

While Myrtle Beach and Ocean City will both reopen in the coming days, each will have a set of restrictions that are intended to limit the number of people who will be visiting those areas. Ocean City is only opening to residents of the area, and Myrtle Beach will only allow those who already held reservations before the state went on lockdown to book new stays.

Leahy said that part of the issue with getting Virginia Beach reopened was in the extra staff they would need to hire in order to meet some of the governor’s safety requests.

“In discussing opening the beaches with the governor, a number of commitments were made that require some contracts and a number of individuals to be hired through those contracts,” Leahy said. “And that could not happen by May 16.” 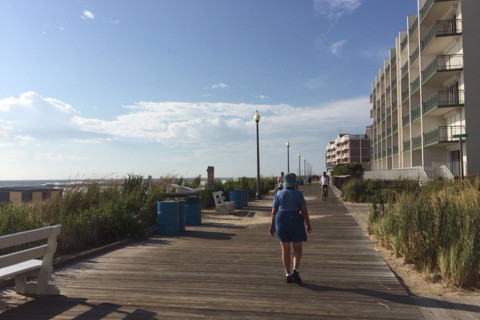 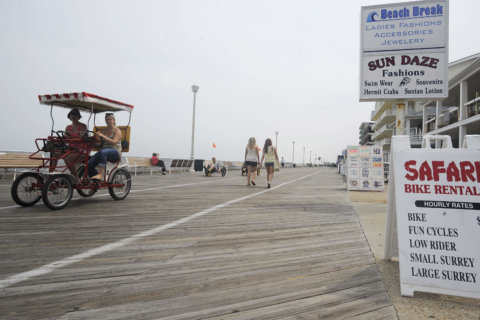 ‘Do the right thing’: How Ocean City beach reopening will work 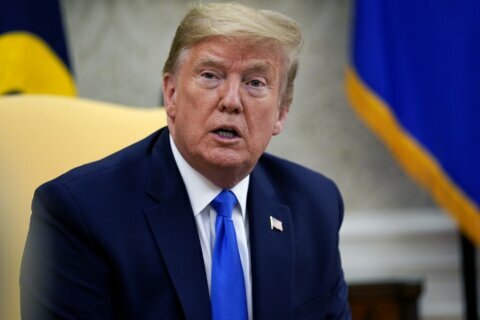