"Until I could tell my troops, 'I too struggled just like you or any other human,' that does help get rid of the stigma," said Fairfax County police Chief Edwin Roessler.
Listen now to WTOP News WTOP.com | Alexa | Google Home | WTOP App | 103.5 FM

When stress and trauma merge, the dangerous pairing not only takes a toll on work performance but also can produce deadly outcomes, according to a recent survey of Virginia first responders.

The mental health survey of more than 4,900 personnel at 26 state agencies found half are hypervigilant, a quarter suffer from work-related depression, and many wouldn’t seek help because of the stigma associated with mental illness.

“Until I could tell my troops, ‘I too struggled just like you or any other human,’ that does help get rid of the stigma,” said Fairfax County police Chief Edwin Roessler.

It was a moment of vulnerability for Roessler to speak directly to his department and share his diagnosis of post-traumatic stress disorder. It’s something he said he has to manage on a daily basis to be able not only to work well but also to fulfill his roles in other parts of his life and relationships. He has a support dog to help mitigate his PTSD symptoms.

“One of the basic triggers is hypervigilance. We train that way. And, when you are on duty, you are always constantly scanning — your head is on a swivel for a threat, for an attack. … Over time, you become that hypervigilant person in the off-duty capacity,” Roessler said.

“That’s when problems start to happen in your personal life. You haven’t shut the switch off because you’re wired that way.”

Working with the police chiefs of major cities on mental health resources, Roessler knows the importance of mental health support in policing, but said he began rapidly implementing more resources for Fairfax County’s Police Department when one of his detectives took his own life outside a station two years ago. There’s no question the resources are needed, Roessler added.

One of the findings of the recently released report by his department found police officers, firefighters and 911 dispatchers experienced suicidal thoughts at more than double the rate of other adults.

“What you see in the survey is different categories: suicidal thoughts, lack of sleep, fear and anxiety, and we’ve used that data to then develop more robust training programs for people to get help,” Roessler said.

A 2017 national study found police and firefighters are more likely to die by suicide than in the line of duty.

The findings of the survey are, sadly, not surprising to others in the industry.

“Some let it stay inside and it keeps building and building until it boils over — and others go to a deep depression and don’t see any way out,” said Ron Siarnicki, executive director of the National Fallen Firefighter Foundation.

Working with the University of Florida, his organization has conducted independent research and learned that programs like its Stress First Aid program help firefighters cope with the trauma they experience on the job.

“It gives them the signs, symptoms and signals so they can then assess their crew members and their fellow first responders, and help them to get some assistance,” Siarnicki said.

Other organizations offer similar help to those in law enforcement. Badge of Life is for police officers who are looking for resources or need someone to speak with about difficulty coping with trauma. Blue Help is another nonprofit agency offering support for law enforcement. 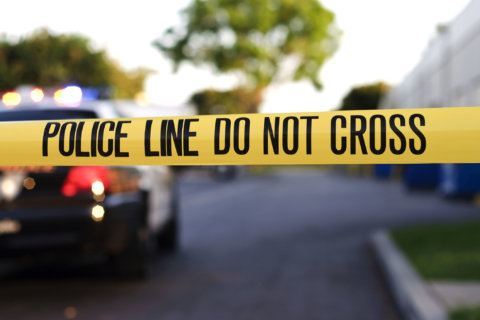 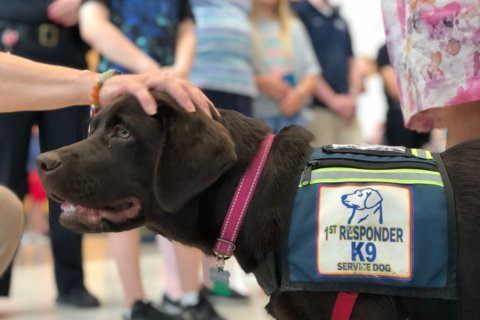 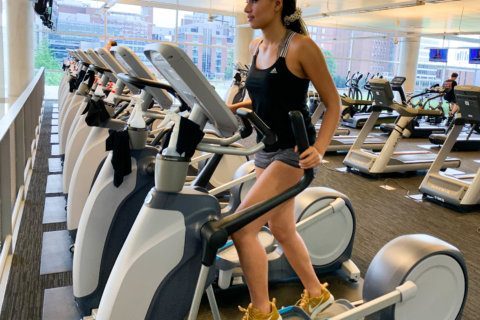 ‘Prioritize your mental health’: How new students can prepare for college