Holding a cellphone while driving in a road work zone will now be against the law in Virginia. See what other bills made it to the governor's desk.
Listen now to WTOP News WTOP.com | Alexa | Google Home | WTOP App | 103.5 FM

Holding a cellphone while driving in a Virginia road work zone will now be against the law. Violators will face a $250 fine.

House Speaker Kirk Cox blocked an effort in the reconvened session to expand the texting ban to bar handheld cellphone use by drivers anywhere in the state. Each chamber of the General Assembly had approved a version of that ban during the regular session this winter, but the bill went into a conference committee due to a handful of differences in wording, where the bill eventually died.

Another new rule of the road effective July 1 just signed into law by Northam significantly toughens penalties for drivers who fail to slow down or move over for police or firefighters stopped on the side of the road with flashing lights.

Failing to move over or slow down for police, fire, EMS and similar vehicles stopped with flashing lights will now be reckless driving, similar to speeding over 80 mph. Penalties for reckless driving in Virginia include up to a year in jail.

Failure to move over or slow down for other response vehicles such as tow trucks will remain a traffic infraction that can still lead to a driver’s license suspension if the violation results in a crash.

Northam has until Friday to act on bills that were sent back to him after the April 3 reconvened session. As of early Tuesday afternoon, he had yet to act on the state budget bill.

Bills such as those funding Interstate 81 and other highway projects across the state do not need additional action, since the General Assembly approved Northam’s proposed amendments.

Northam’s proposed amendments to the bill were rejected April 3. The changes would have required sex offenders to notify the shelter of their status, but would have ensured they were allowed inside in some way under new emergency shelter plans.

According to Northam’s veto statement, the Department of Social Services will still update plans to govern how to handle registered sex offenders, and the state will encourage localities to establish similar policies.

Northam vetoed a number of bills Monday related to elections and local government.

One of the vetoed bills would have overhauled the State Board of Elections by adding two additional members while also taking power over the Department of Elections away from the governor.

Northam’s veto message argued requiring an agreement of four of five members of an expanded board on a commissioner of elections could lead to delays, or no appointment at all.

Other bills would have set redistricting criteria that supporters said was an improvement, but opponents worried could loosen current rules, and would have allowed changes to legislative lines outside the regular once-a-decade redistricting process.

Supporters said those out-of-cycle changes are already permitted as technical fixes, but wanted to make that clearly stated in Virginia law.

For development projects or changes to homes, Northam vetoed another bill that would reduce the number of votes needed for a Board of Zoning Appeals to approve a variance or reverse zoning decisions by localities.

Current law requires a majority vote of Board of Zoning Appeals members, and this bill would have changed that to a majority of those present.

Northam had offered an amendment allowing localities to reduce the number of votes needed if they specifically wanted to make the change, but that was rejected in the reconvened, or “veto,” session. 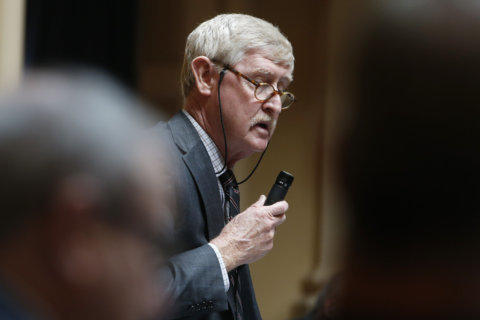 Va. Gov. to try again next year on hands-free driving 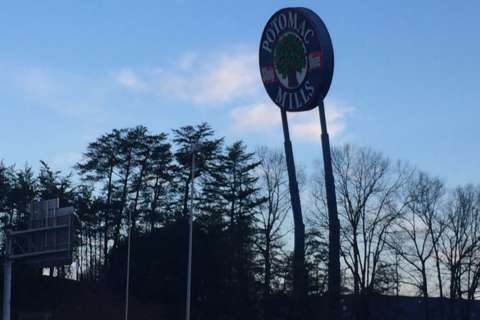 Va. may implement sign inspection rules after wind-whipped I-95 closure