Gas prices continue on the longest downward trend since 2018

The Labor Day getaway is about to begin in earnest, with millions of people expected to hit the roads to the beach, mountains and elsewhere. But unlike other holiday weekends this year, drivers won’t spend as much filling up with gas along the way.

Patrick De Haan, with GasBuddy.com, said nationwide gas prices are in the middle of the longest downward trend since 2018.

In the D.C. region, the average price per gallon of unleaded ranges from $3.59 a gallon to $3.92, with Virginia on the cheaper side and D.C. on the higher end.

The prices are a big change from mid-June, when drivers were paying more than $4.75 on average per gallon, with D.C. hitting an average of $5.24 a gallon on June 16.

De Haan said when gas prices rose, the country was experiencing a strong economy and the supply of fuel was tightening.

“Now, it’s kind of the opposite,” he said. “The supply of gasoline has been improving — still not quite to healthy levels. But more so, [with] the Federal Reserve raising interest rates at an aggressive pace, the concern is that that could choke off economic growth and cause a recession or slowdown, in which oil demand plummets.”

That said, De Haan added that geopolitical tensions, supply and demand, and a hurricane could change things.

He said not to expect prices to go below $3 a gallon, like what was seen before the pandemic. And since Russia is one of the world’s largest oil producers, the war in Ukraine will affect how low prices could go.

“So we’re not going to be talking about getting back to normal until there’s not a major oil producer leading an invasion of another country,” De Haan said.

This decline in gas prices is positive news, as AAA expects to see millions of people hit the roads for the weekend. The number of people driving is expected to be near pre-pandemic levels. 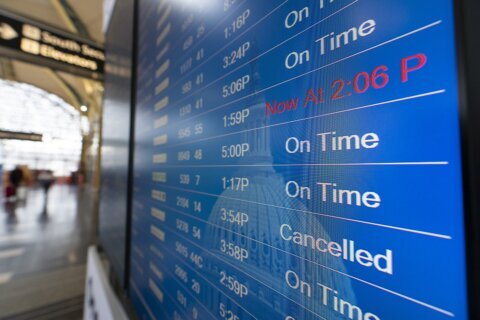 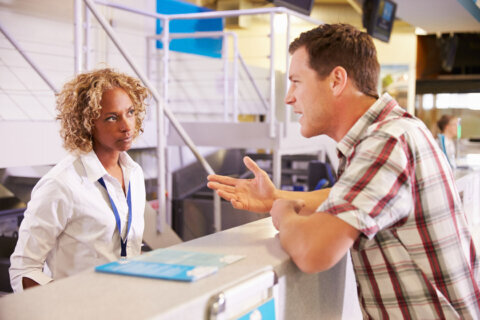 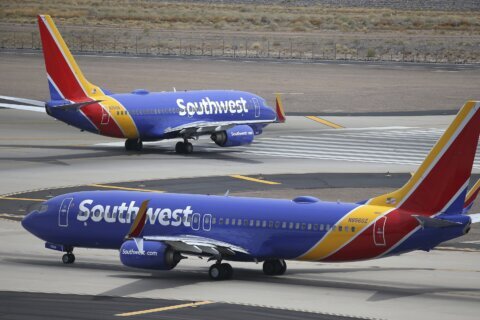