The Hogan administration is refusing to give Metro $55.59 million in capital funding that was due Monday.
Listen now to WTOP News WTOP.com | Alexa | Google Home | WTOP App | 103.5 FM

Maryland Gov. Larry Hogan’s administration is refusing to give Metro $55.59 million in capital funding that was due Monday.

In a letter that is being sent to the Metro Board and General Manager Paul Wiedefeld, Maryland Transportation Secretary Pete Rahn cites a lack of formal approval for a new capital funding agreement among Metro jurisdictions as one reason that “at the direction of Governor Hogan,” the Maryland Department of Transportation is refusing to certify financial reports submitted by Metro.

“This is the latest unfortunate but necessary step the state of Maryland believes it must take in response to an ongoing pattern of fiscal obfuscation and a lack of cooperation from WMATA,” Rahn wrote.

The withholding does not affect operating funds, so it is not clear if there is an immediate impact.

Virginia officials were surprised by the letter, and saw no reason money would be withheld.

It is also unclear how Maryland calculated the amount it would refuse to pay.

The key legal issue — though many other issues are raised in the letter — appears to be the continued work on a capital funding agreement that will determine how Metro’s costs to local governments are calculated going forward.

The letter claims Metro has not cooperated fully in Maryland state audits of Metro’s subsidies, which have led to the state withholding some $2.4 million over the last couple of years.

Maryland complains Metro has not shared additional details of projects in long-term capital plans, has not provided past data that had been lost for the 2016 and 2017 capital budget programs, and that the region has not reached a final deal on a capital funding agreement extension.

Maryland accuses Metro of stonewalling. “WMATA has failed to demonstrate how past allocations were spent and how additional funds will be spent in the future,” the letter said.

It calls out the fact that Jack Evans, who just resigned from the Metro Board, led the push for funding increases to address Metro’s long-deferred maintenance.

“WMATA’s books cannot continue to be a financial black hole, absorbing every dollar it can but providing no information or data that Marylanders expect from public institutions,” Rahn wrote.

Rahn is joining the Metro Board this month as one of Maryland’s appointees.

Metro said that its own audits show the calculations are proper. 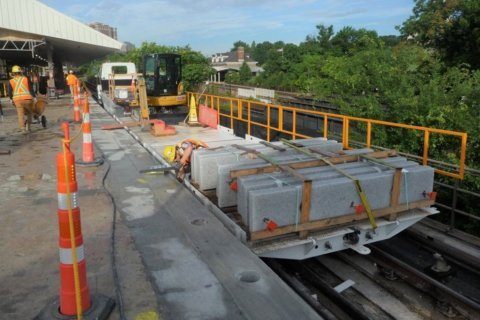 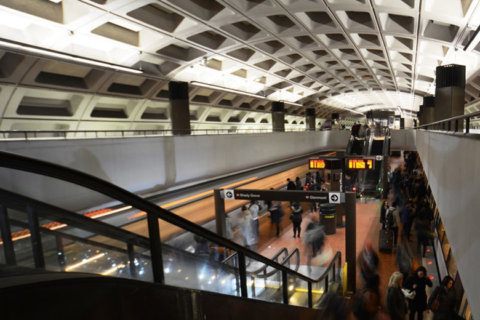 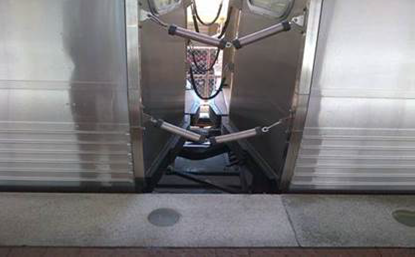 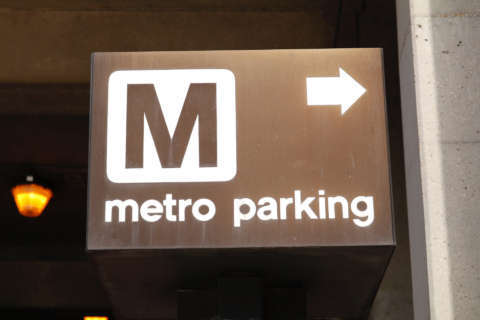