Metro work on all lines this weekend

Red Line trains are scheduled only every 22 minutes along the length of the line with single-tracking near Silver Spring.

Green and Yellow Line trains are scheduled every 16 minutes each. The Yellow Line is scheduled to be cut back to run only between Huntington and Mt. Vernon Square.

Dominion Energy initially planned work above Interstate 95 in Prince William County, but has since canceled that.

Interstate 395 HOV lane closures continue for work on the conversion to toll lanes and other construction-related closures remain across the region.

Crossing the Potomac, this is the first weekend with the Memorial Bridge in its new long-term traffic pattern with only three lanes and one sidewalk open rather than the usual six lanes and two sidewalks. On weekends, the National Park Service plans to keep two of the three lanes open toward the District and one open toward Virginia.

On the Beltway and in Landover, expect delays Sunday around FedEx Field, where the Redskins host the Dallas Cowboys at 4:25 p.m. The Ravens are also at home Sunday afternoon in Baltimore, hosting the New Orleans Saints at 4:05 p.m.

Expect traffic backups in Anne Arundel County around the final weekend of the Maryland Renaissance Festival.

Other lane closures and parking restrictions are planned for various events across the region this weekend.

Downtown, the Race for Every Child Saturday morning closes Pennsylvania Ave. NW between 9th St. and 12th St until about 4:30 p.m. From 8 a.m. to noon, it will also close the rest of Pennsylvania Ave. NW to 3rd St., Independence Ave. SW between 3rd St. and 7th St., and part of Constitution Ave. NW in that area.

Next weekend, expect more significant road closures and detours due to the Marine Corps Marathon.

On Sunday, Oct. 28, Metro will open two hours early at 6 a.m. for the 43rd edition of the race. Marathon organizers are paying Metro for the extra service.

The marathon starts near the Pentagon, so buses that usually go to Pentagon will detour to Pentagon City instead. Buses at Rosslyn will also be shifted until about 6 p.m. Sunday to accommodate the finish festival. Arlington Cemetery Metro station will be closed that day until about 8:30 a.m.

The MCM10K starts on the National Mall, so Metro advises runners headed to that start line to use Archives or L’Enfant Plaza stations. Judiciary Square and Federal Triangle are also nearby.

Metro does plan single-tracking next weekend, but not on the Blue or Yellow lines.

On the roads, the route blocks Va. 110, part of the George Washington Parkway, the Key Bridge, Rock Creek Parkway, a variety of roads around the National Mall and Hains Point and Crystal Drive and part of Army Navy Drive in Pentagon City and Crystal City.

How many I-66 toll violations have been issued so far? 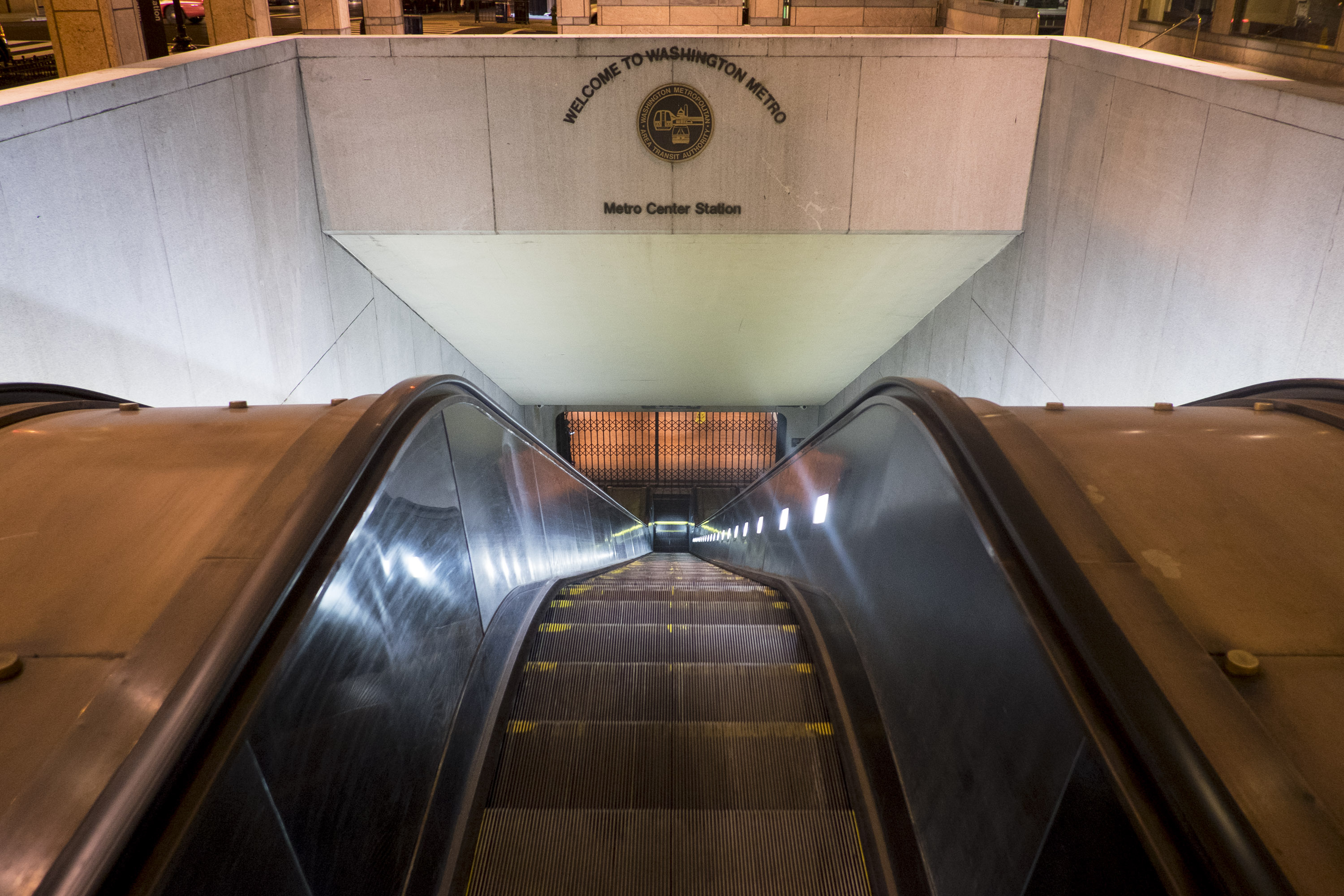