WASHINGTON — Metro’s next 24/7 work zone shuts down the Branch Avenue and Suitland stations on the Green Line for two weeks starting Aug. 5.

Naylor Road Station will also be closed for two of the three weekends during the work.

Crews are scheduled to focus on rebuilding a crossover where trains move from one track to another, similar to the dilapidated one where a train derailed last summer near East Falls Church.

As with previous surges, crews will replace rail ties along much of the closed stretch as part of broader efforts to bring the track into a better state of repair.

Branch Avenue and Suitland stations will be closed beginning Saturday, Aug. 5, through the end of the day Sunday, Aug. 20.

Other Green Line stations are scheduled to have normal service during the work, with trains scheduled every eight minutes at rush hour.

Metro encourages riders to consider using the Oxon Hill Park and Ride lot near National Harbor, which is served by several bus routes including the NH2 between Huntington, King Street and National Harbor, and the NH1 between National Harbor and Southern Avenue.

Metro will run shuttle buses to connect the closed stations as well.

Additional options include regular bus routes in the area such as the 30N, 34 and 36 routes from Naylor Road that arrive at Potomac Avenue and Eastern Market in 15 to 30 minutes. 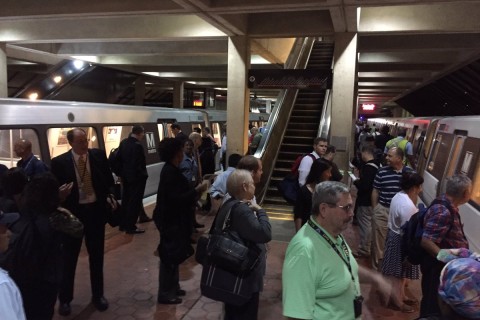 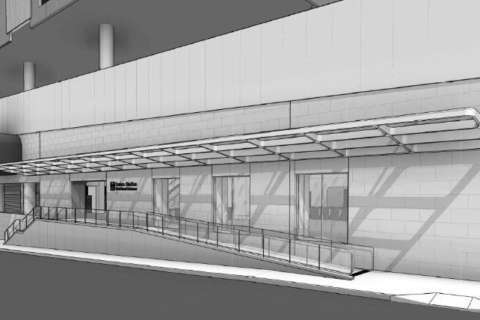