WASHINGTON — Union Station is set for a significant overhaul that will include changes to one of the busiest Metro station entrances.

Metro has finalized a design to create more space at the First Street entrance plus ease crowding and keep people moving whether they are catching a commuter or Metro train.

The plans call for adding a staircase next to the escalators that connect the Metro station to the commuter trains above. The designs would also relocate the First Street entrance a few dozen yards north so the new entry lines up with the escalators that lead to the Amtrak area.

The District and Maryland will pay for the $5 million project to reconstruct the station entrance, add the stairs, install three more fare gates and move the fare card machines.

It will coincide with a broader reconstruction and expansion of the commuter train waiting areas in Amtrak’s portion of Union Station, a project due to begin late this year. The work is scheduled to be completed by 2020.

The Metro portion of the project was first suggested in 2008, with a recommended construction plan identified by 2014.

“Since then, ridership at the Union Station Metrorail station has declined approximately 10 percent; however, crowded conditions continue. Future ridership is expected to grow significantly as a result of growth in Amtrak and commuter rail service and development to the north of Union Station,” according to documents prepared for the Metro Board this week.

Union Station is the busiest stop in the entire Metro system, with about 60,000 riders entering each day. The First Street entrance is heavily used by both commuter train riders and Metrorail riders alike.

The District Department of Transportation approved the construction plans for the relocated entrance in February.

A Metro Board committee is expected to give preliminary approval on Thursday for the construction agreements with the Union Station Redevelopment Corporation, which would incorporate the Metro station changes into the contracts for the work throughout the transit hub. Final approval from the full Metro Board is expected later this month. 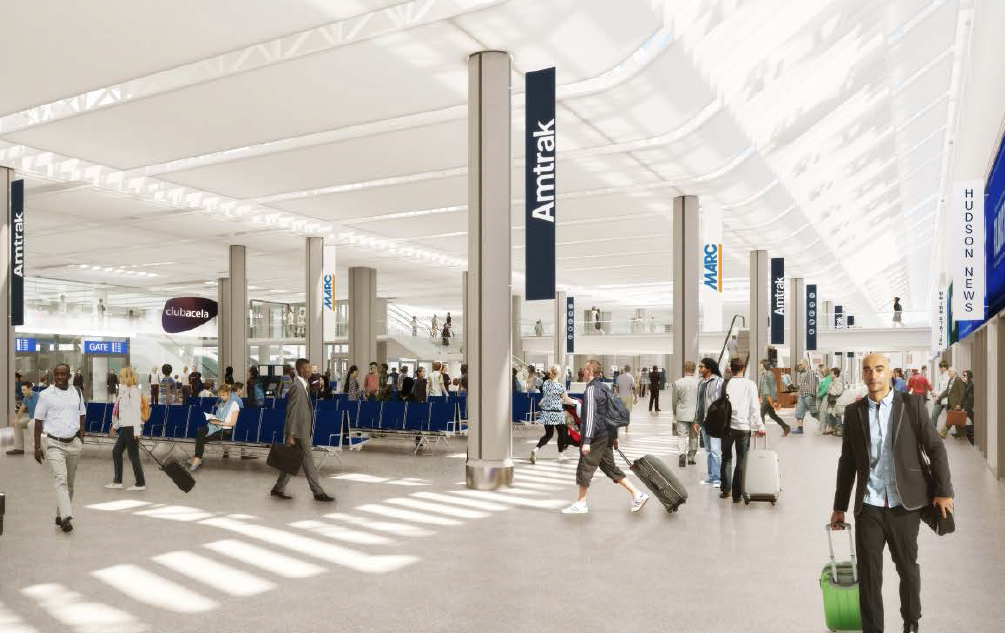 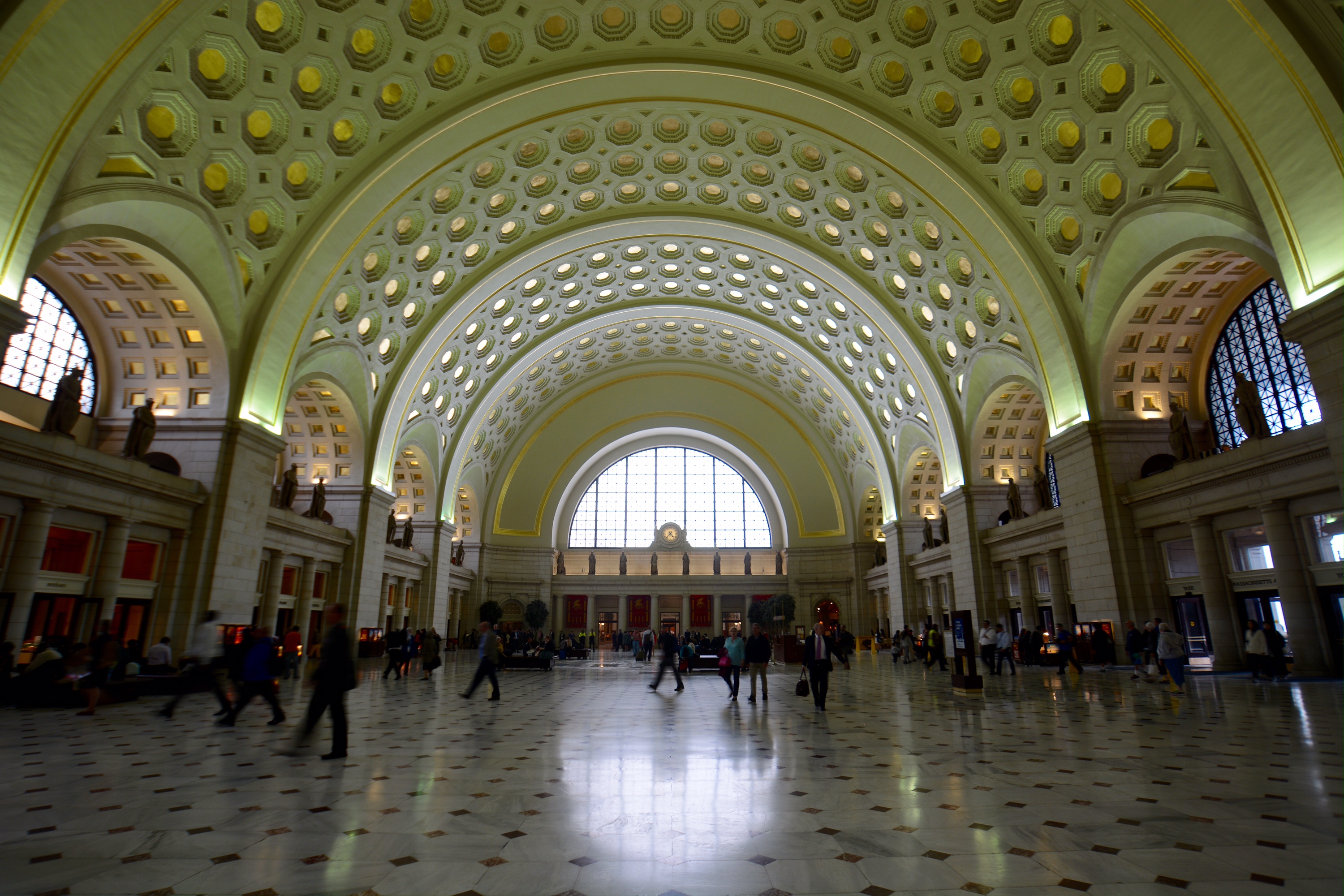