There's more than ice cream and french fries on the Delaware coast, and two new spots in the Rehoboth area this year are owned by groups that already had deep roots in the area.
Listen now to WTOP News WTOP.com | Alexa | Google Home | WTOP App | 103.5 FM

The sand and surf may be the biggest draw for visitors to Rehoboth Beach, Delaware, every summer, but not too far behind that would be all the great restaurants that have turned a small beach town into a favorite among foodies.

While the usual fare of French fries and ice cream are still in abundance, so is the fine dining that can often be found within blocks of the ocean. And, like the ocean waves, new places keep arriving, giving discerning diners reasons to keep going back. In recent years, establishments such as the Henlopen City Oyster House, DiFebo’s, the Pickled Pig Pub and Salt Air have joined places such as Nage, Espuma and Justin Thyme among other long-running restaurants.

New arrivals to the Rehoboth area this year include two restaurants owned by groups that already have deep roots on the Delaware coast.

On Rehoboth Avenue, Chesapeake and Maine is owned by Dogfish Head and operates next door to the restaurant the brewery also runs. And as the name would suggest, the menu focuses on two distinct regions of the east coast known for shellfish and seafood.

“All seafood is from the Chesapeake and Main regions, 100 percent,” said general manager Ryan Schwamberger. “So, everything from a traditional style lobster roll to crabcakes — a lot of shellfish.”

The doorway you walk through to get inside is even shaped like a lobster trap. “You know, cylindrical but it’s not symmetrical, so it’s off-centered, like our company,” Schwamberger said. “But it’s really a nice piece of art and showpiece when you’re coming down ‘the Avenue’” — the locals’ term for Rehoboth Avenue, the main drag through town.

The first thing you see inside is the raw bar, stocked full of oysters and other shellfish. But while the restaurant next door focuses on the Dogfish Head beers, Chesapeake and Maine’s beverage selection emphasizes the Dogfish Head distillery.

“We still have nine beers on tap,” Schwamberger said, but “we have a huge focus on craft cocktails. We do keg-conditioned cocktails, so we make cocktails in-house, condition them in kegs, carbonate them, and have three cocktails on tap.”

And if you drive up to where Rehoboth meets Lewes, Delaware, you can also find the ninth restaurant owned by SoDel Concepts — Matt’s Fish Camp, in Lewes.

“It is a really great concept,” explained marketing director Nelia Dolan, who says the first incarnation of a Fish Camp was “a home run down in Bethany Beach. …

“You can go in there with kids or even with a group of friends. It’s a very accessible restaurant. We have a lot of seafood classics that please everybody,” Dolan said.

“The other reason I think we decided to open a Matt’s … our founder Matt Haley passed away about a year and a half ago, and this is the first restaurant we will be opening without him,” Dolan added. “Calling it a ‘Matt’s Fish Camp’ is a nice homage to Matt.”

But the fried seafood that appeals to the masses is also accompanied by a raw bar at the Lewes location, something the original in Bethany Beach doesn’t have.

The executive chef here is Maurice Catlett, who started as a dishwasher before rising to head chef at SoDel’s Fish On, which is further up the road in Lewes. And every effort is made to serve food caught in local waters or grown on local farms.

“When you keep things simple, the elements of the dish really shine,” said Dolan.

Other places that could be worth checking out include Bramble & Brine in Rehoboth, which, while not technically new, is now open again, according to the Rehoboth Foodie, a blogger who is extremely plugged in on the restaurant scene there and was a resource for this article.

Down the road in Dewey Beach, the Starboard has opened up a raw bar down the street from its longtime home on Coastal Highway. And the Dewey Beer Company is celebrating its first full summer in business, serving craft brew and fresh, locally sourced food that is a stark departure from the cheap beer and greasy food Dewey is best known for.

Check WTOP.com each Thursday morning through Labor Day for a new “Beyond the Bay Bridge” feature, where WTOP will explore the goings-on at all the Delmarva beach towns. From new restaurants, events, to music and more, WTOP will bring you fun tips and information to make your trip to the beach more enjoyable. Be sure to bookmark the Summer Tips and News page as well as the Beach Traffic and Weather page to stay updated throughout the summer. 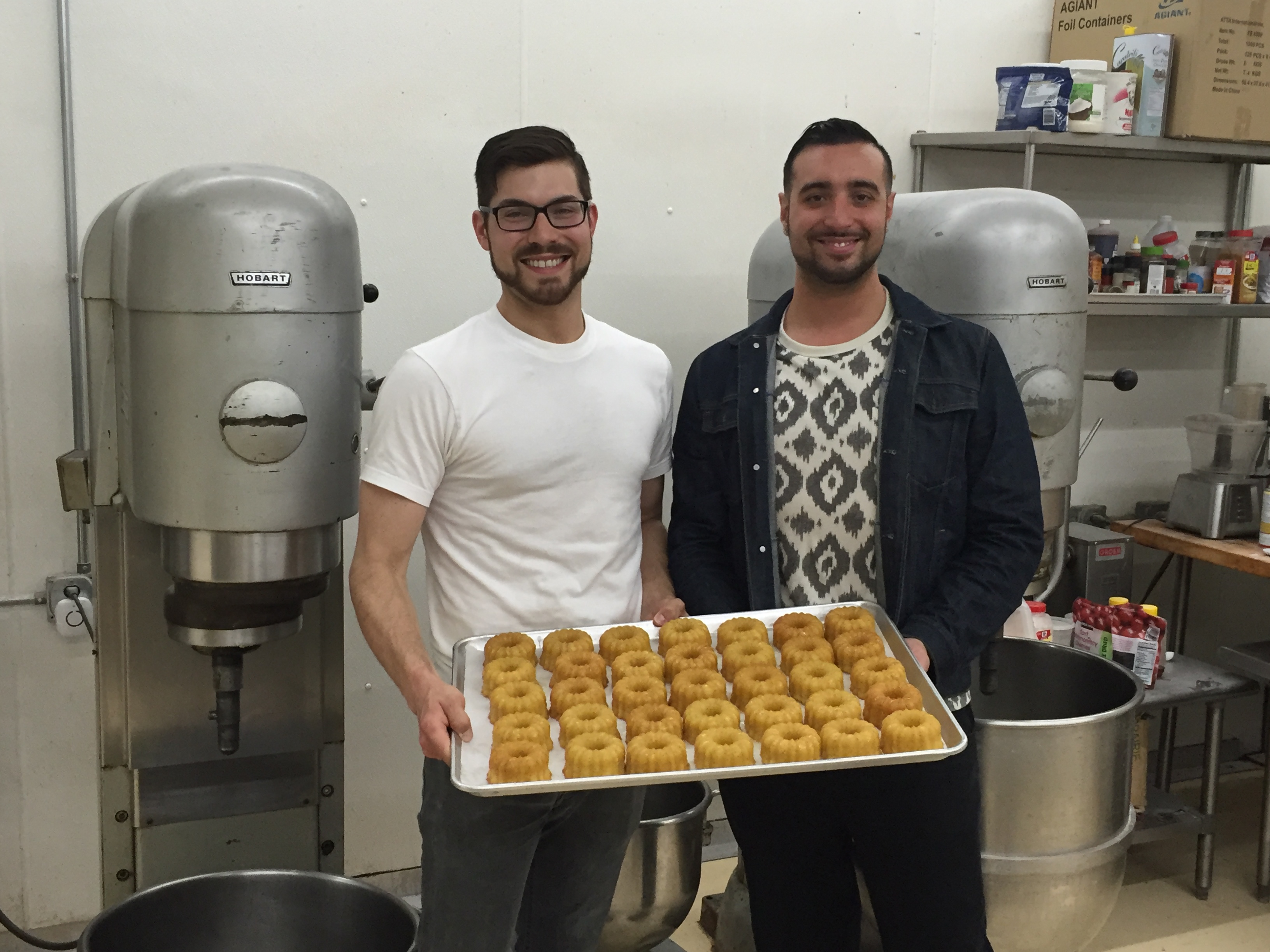 From Brooklyn to Berlin: Baking Barons find home in Delmarva 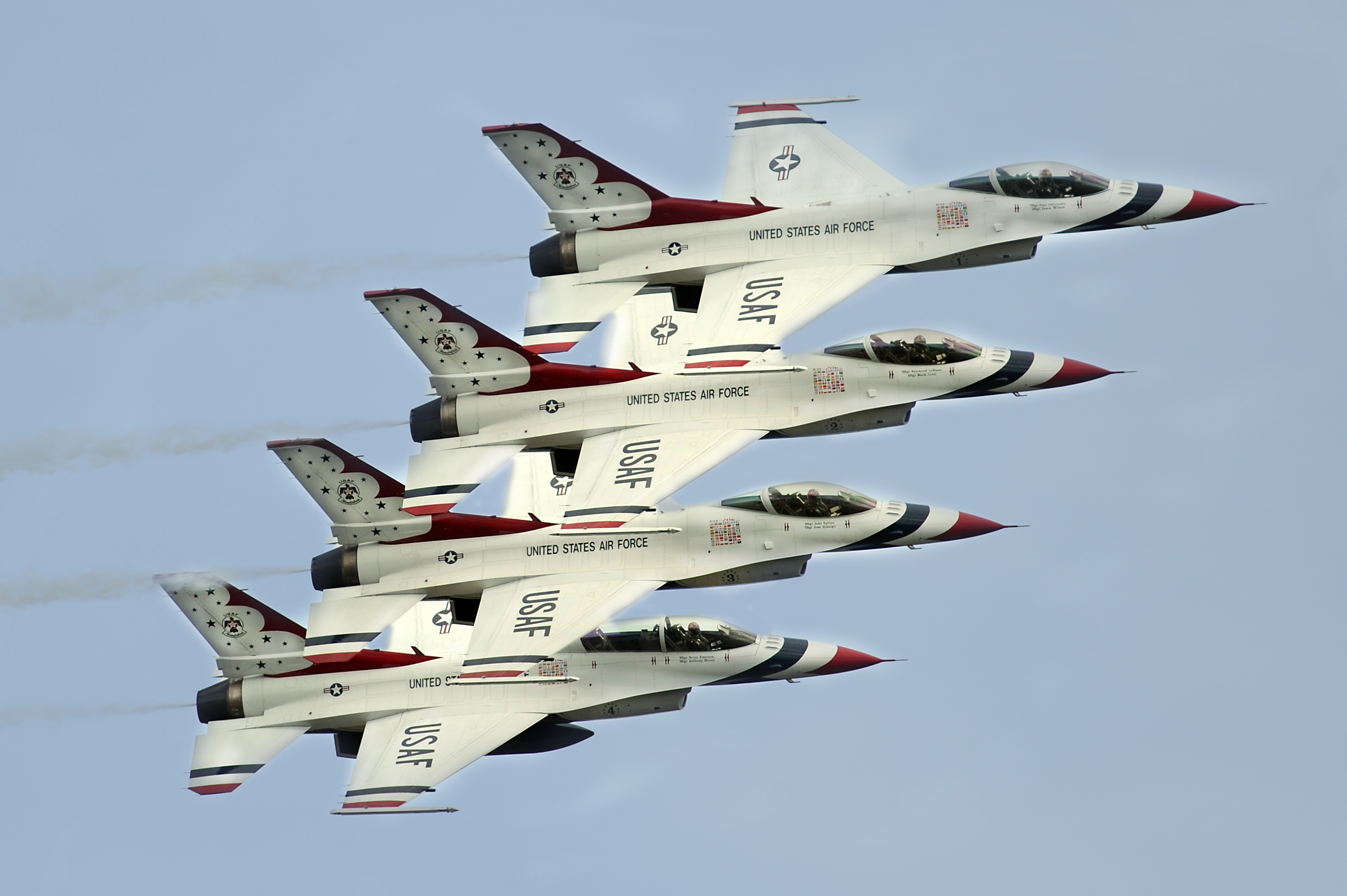 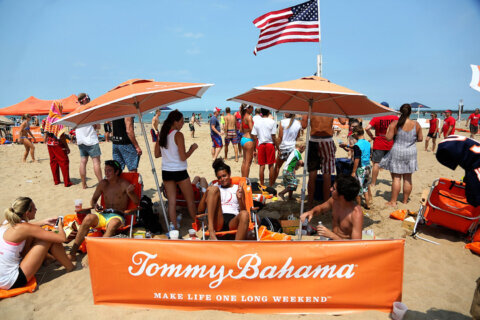